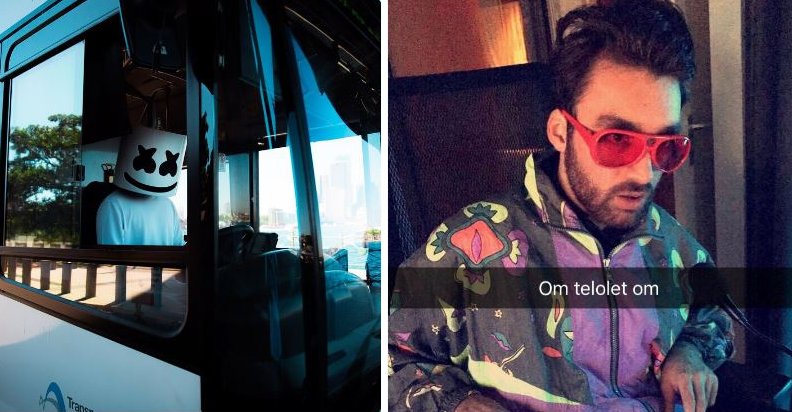 With no warning nor explanation at all, Dance music biggest DJs tweeted out the Indonesian phrase. It instantly become a phenomenon!

Some of the DJs themselves are clueless about the random trend that’s blowing up, and asked ‘what the heck is going on?!’ 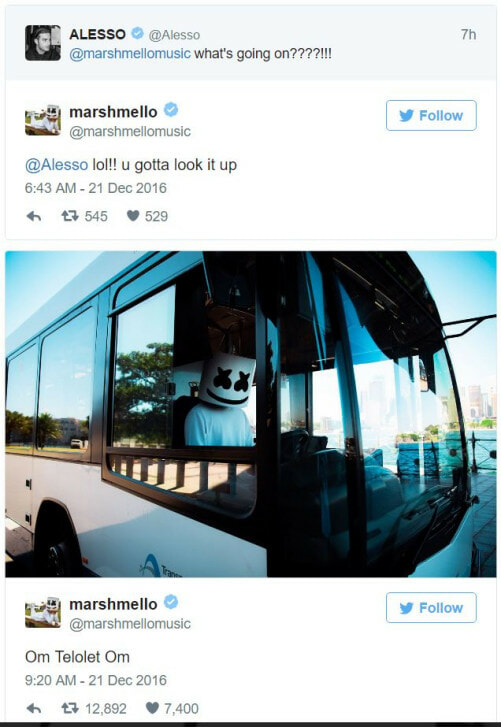 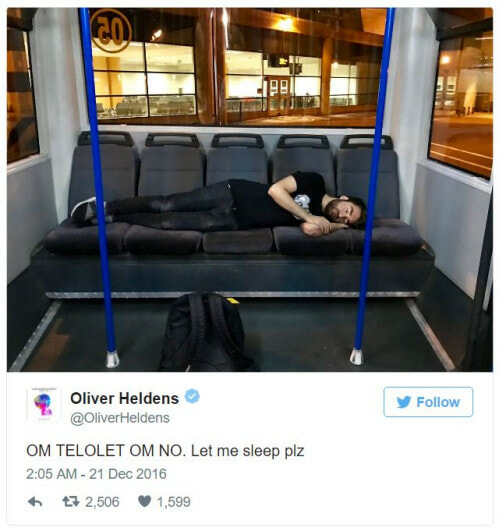 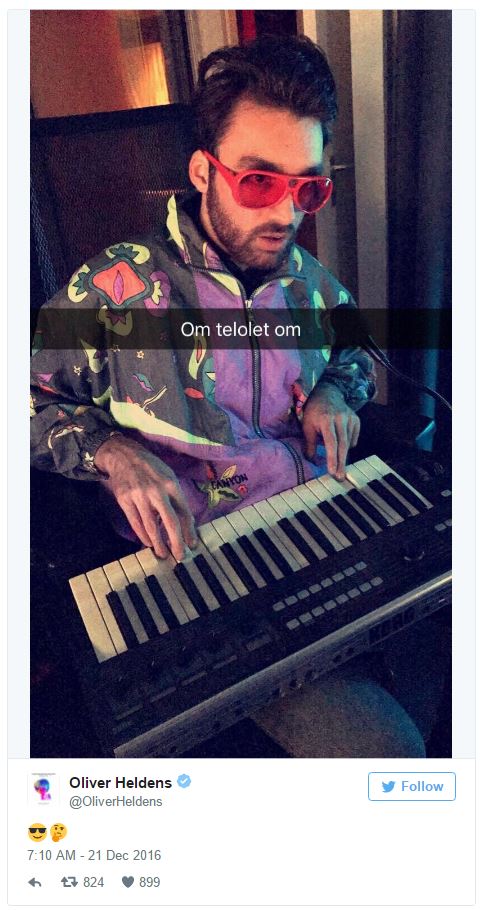 On first thought, many would think that it might be some ingenious marketing stunt for an upcoming single, or maybe a music festival?

Billboard reports that the phrase even ended up on posts of Reddit forums like r/trap and r/EDM but there’s still no explanation of it.

They reached out to Zedd who was one of the first to tweet the line, but was only responded with a “huh?”

But after awhile, a fan tried to enlighten The Chainsmokers by giving his reply on their post. 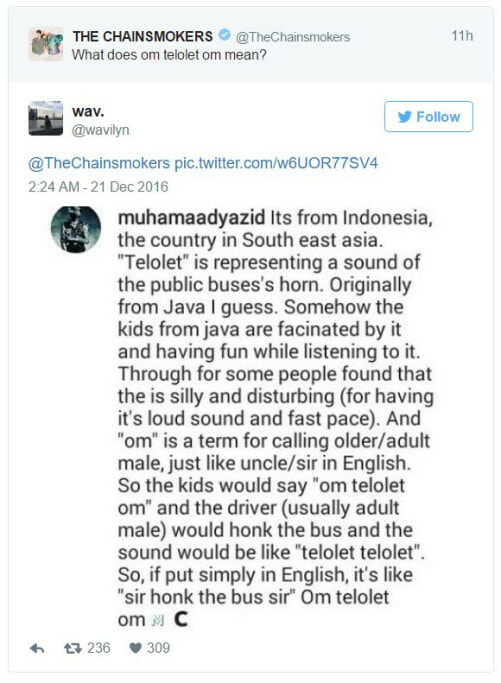 So apparently, ‘telolet’ is just the sound an Indonesian bus horn makes. And kids in Indonesia supposedly often tell the bus driver “sir, honk the bus sir” because of its unique sound.

It’s reported by Jakarta Post that back in November, the Indonesian Facebook posted videos of children and youngsters standing on the streets of Indonesia, shouting “om telolet om!” at passing inter-province buses.

The phrase om telolet om literally means “Sir, honk your horn, sir”, and when bus drivers honk their buses, children would then cheer in glee. It’s amazing because the video capture how children get so much happiness just from the simple things – even a bus’s horn.

Wondering why ‘telolet’ is used to describe their bus horn instead of ‘beep beep’? Check out the video Billboard found below.

“The horn does sound quite like a electronic arpeggiator”

As to why the DJs are suddenly tweeting this phrase? Well, according to Billboard, apparently Indonesians are spamming DJs this phrase all over social media – through DMs, comment sections and tweets. Besides that, why our neighbours are doing this is still a mystery!

But hey, good way to put themselves on the map ey??

In fact, Firebeatz beat everyone to it and already made a remix of this sound.

Perhaps ‘telolet’ will be featured in the next upcoming festivals! I guess we’ll just wait and see.

As for us Malaysians, perhaps we should shout out to these DJs some Malaysian phrases as well?