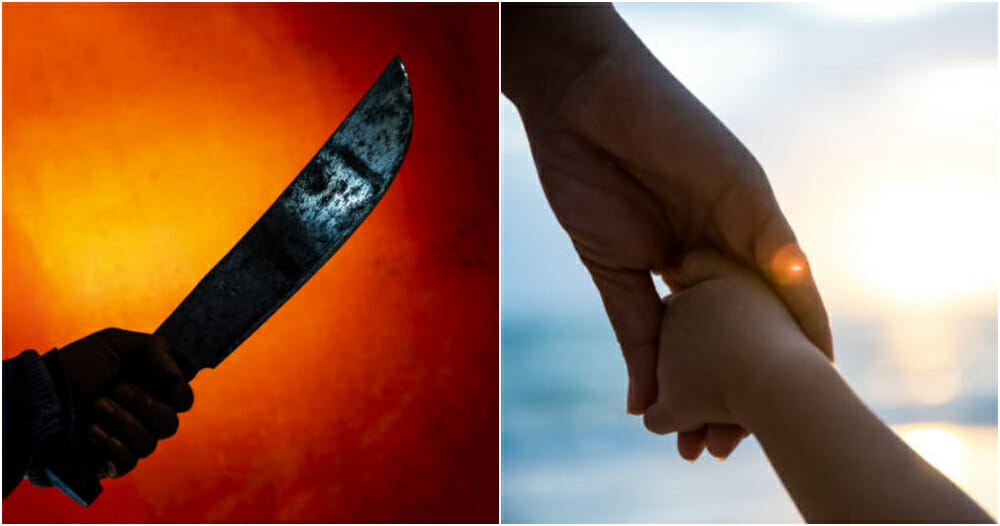 A mother of three in Northern Sumatra was facing the same issues which lead to her decision to kill her children simultaneously with a machete. 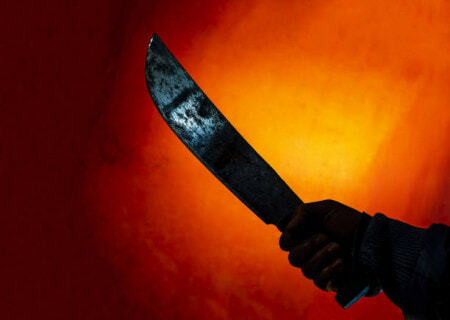 The incident happened last Wednesday, 9 December when her brother, father and grandfather went out to vote in the local election in Nias Utara.

It was believed that upon returning home, the victim’s grandfather found his three grandchildren dead with bruises on their necks. 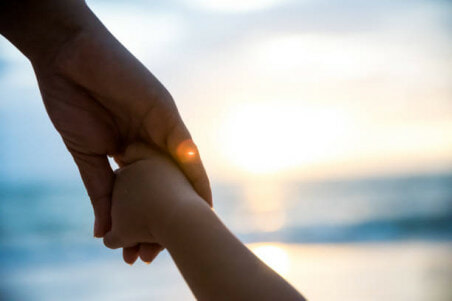 “The mother killed all three victims at once, before lying down next to the victims holding a machete,” he said.

“After finding the bodies of his three younger brothers, the victim’s sister contacted her father who then rushed home,” he added on.

Yansen said, following the incident, the police arrested the mother and confiscated the machete used in the incident.

The bodies of the three victims were taken to Gunungsitoli District Hospital for autopsy.

“Preliminary investigations show that the suspect killed her children due to financial problems,” Yansen said.

A psychologist from a university in Medan, Irna Minauli also said the police should conduct a psychological examination on the suspect.

“Often, some people who suffer from post-partum depression will have schizophrenia and they will experience hallucinations and delusions,” she explained.

“They will start hearing whispers telling them to end their own lives or the lives of others,” she said.

Also Read: Teenager in Selayang Slits His Own Neck After Girlfriend Decides To Break Up With Him 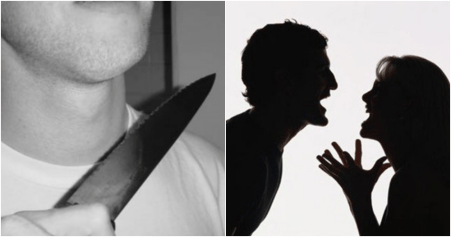