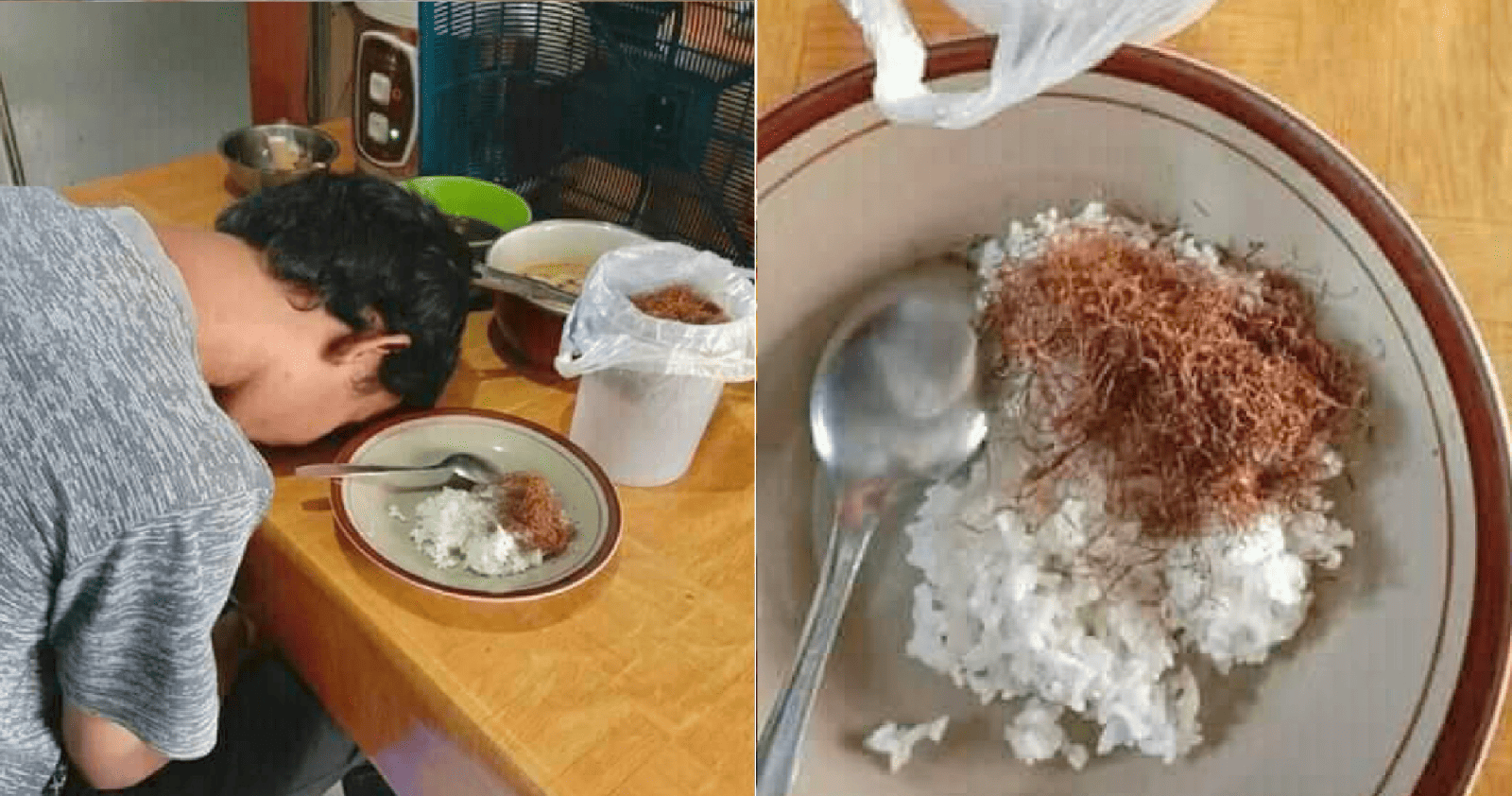 Well to be fair, they both do look the same! 😛

An Indonesian man shared how he mistakenly bought a pack of tobacco to eat with his rice instead of a packet of beef serunding and instantly regretted his purchase. Worse, he had already even put it on top of his rice to eat!

Shared on a popular Facebook group called ‘Tukang Sate Depan Komplek’, the photos come with the caption ‘Kukira abon ternyata bako’ which translates to, ‘I thought it was serunding but it was actually tobacco’. The post has since garnered 5,200 shares and 1,100 reactions on Facebook. 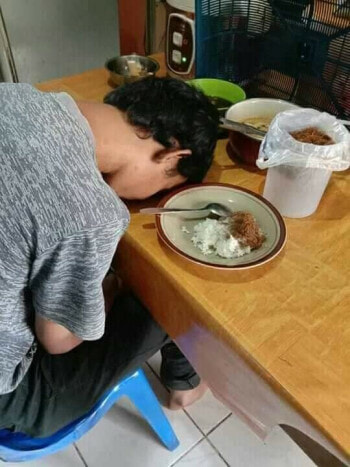 While we do share the disappointment of the man for the wrong purchase, he definitely had it coming. I mean, who doesn’t check what they buy before paying up, right? Furthermore, tobacco would have given a strong smell, which could’ve alert the man.

Nevertheless, hope that this would be a lesson to all of us out there. Before you buy a packet of serunding, make sure that it’s not tobacco, okay. Moreover, for all of you smokers out there, make sure you don’t light up a roll of serunding the next time you purchase a pack of ‘tobacco’ too!

What do you guys think of this man’s predicament? Was it his fault that he made the wrong purchase? Or do you think that all of this was just staged for the likes? Share your thoughts with us in the comments! 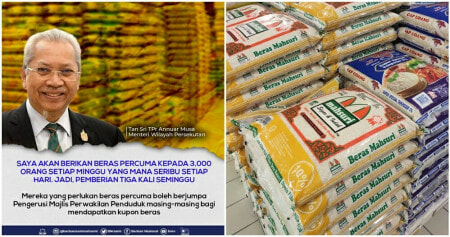