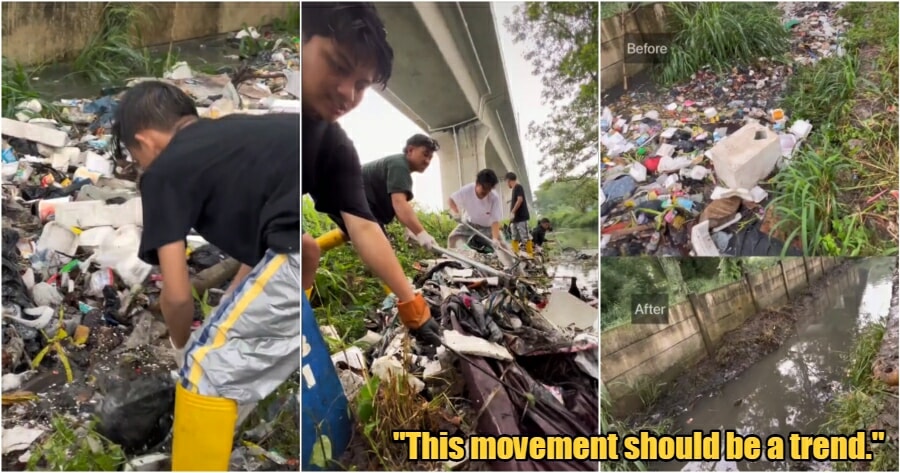 Very rarely do we see content created by youngsters surrounding pollution and the cleanliness of the environment.

Which is why it makes it so much more inspirational see the younger generation making moves to clean up the environment and raise awareness while they’re at it.

A group of youngsters from Indonesia, known as the pandawaragroup, took to their TikTok account to showcase themselves completely transforming a rubbish-filled river. 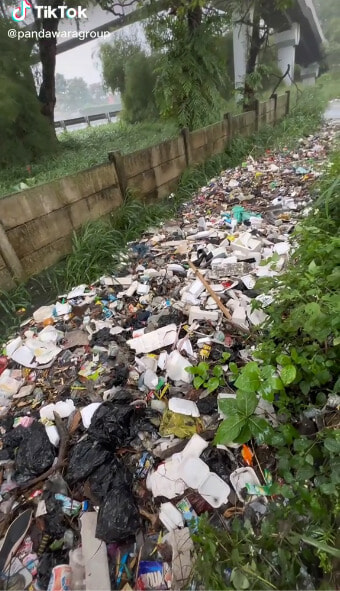 They wrote, “The most extreme river so far.”

In the TikTok video, they can be seen getting down and dirty, and working together while using all kinds of tools to clear the massive amounts of trash from the river. 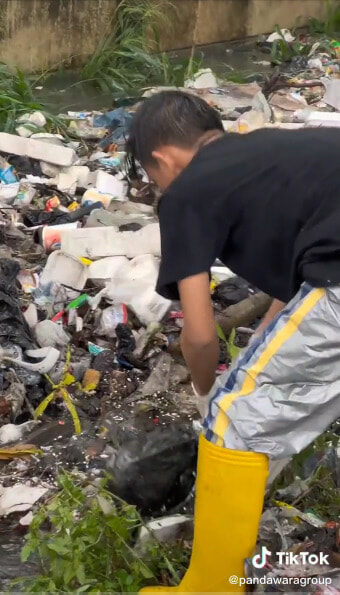 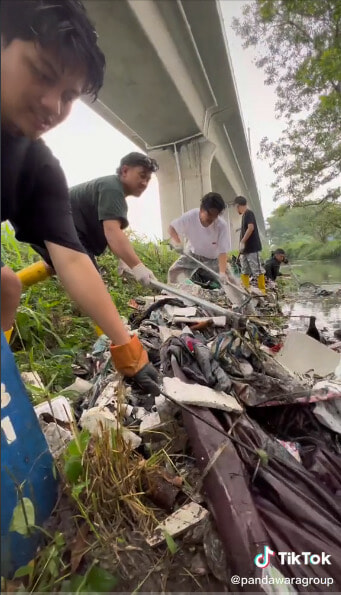 Due to the amount of rubbish in the river, their efforts took 2 whole days. The group also shared that they took all the garbage collected to a designated rubbish dump. 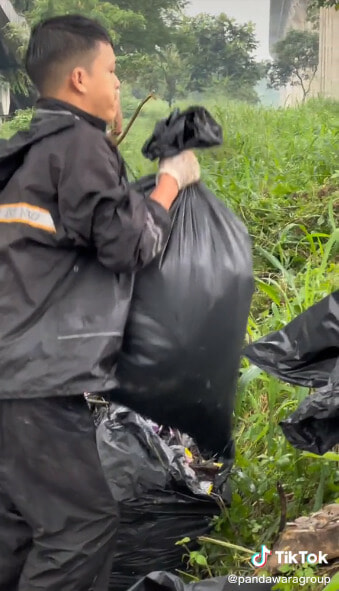 The before and after shots, following their hard work, is extraordinary as they left the river spotless, with no hints of rubbish at all. People have since praised the boys for their efforts in cleaning up the environment, adding that they should be the type of influencers the masses look up to. 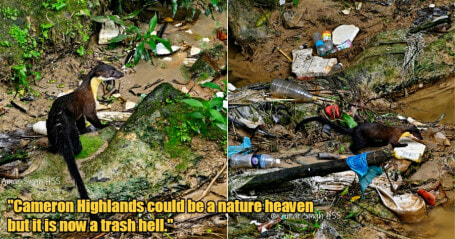