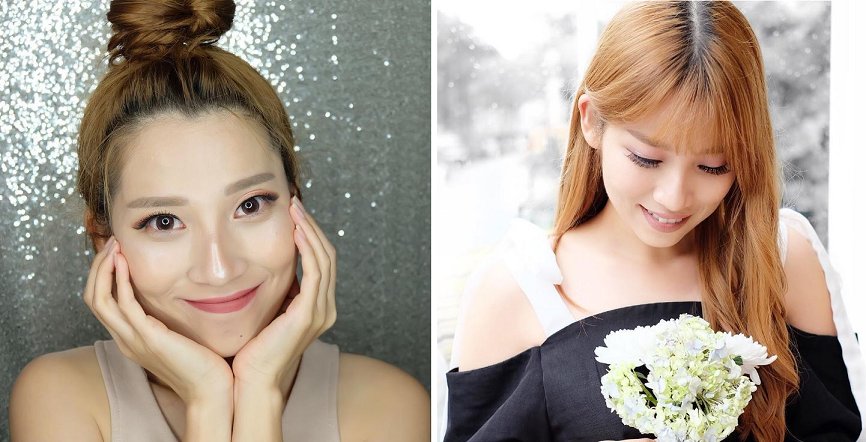 Beauty blogger Rini Cesillia was found unconscious on the bathroom floor of her hotel room in Bali after she was allegedly electrocuted by the faulty shower.

Her naked body was found sprawled on the floor by her friend. She was still clutching the shower hose and had burn marks on her chest. 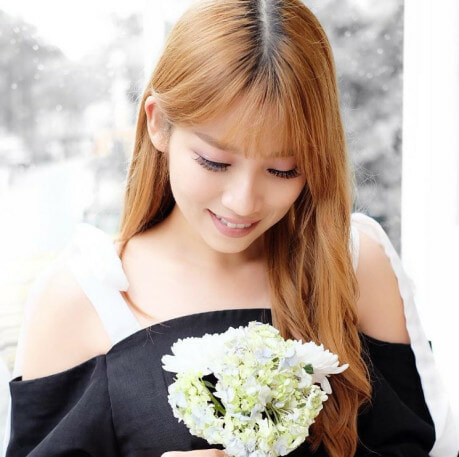 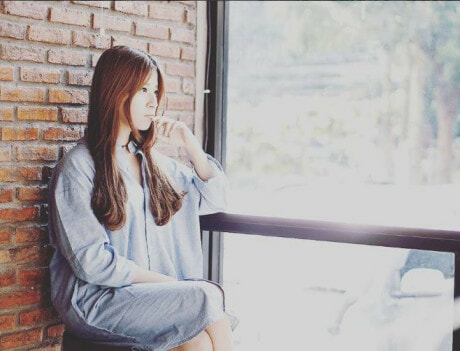 The 26-year old who hails from Jakarta, Indonesia had went to Bali for a luxury getaway. But friends got worried after she did not pick up her phone.

Her body was found by her friend, Maria Istella Bambang who saw water overflowing from the shower out to the bedroom floor when she went into her room to check on her.

Before her death, Rini had posted several pictures of herself enjoying her holiday. 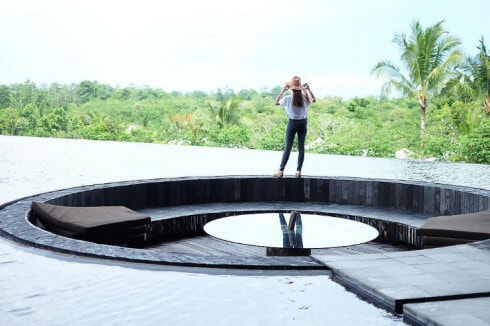 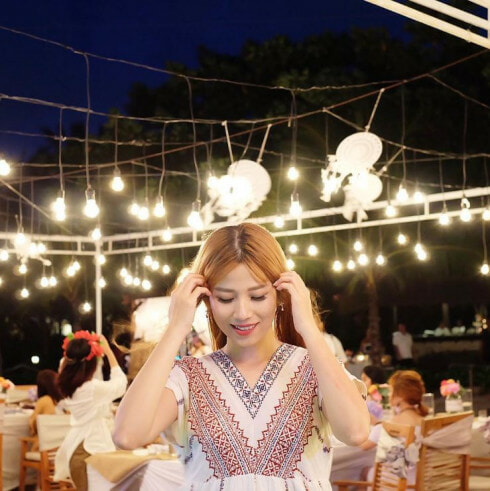 Netizens had expressed their condolences and heartbreak over the tragic incident.

“So pretty and young. It’s very unfortunate that this freak accident happened.” one wrote.

“Electrocuted in the shower??? That’s the kind of thing that shouldn’t even be happening to people! That hotel needs to be sued!” another user commented. 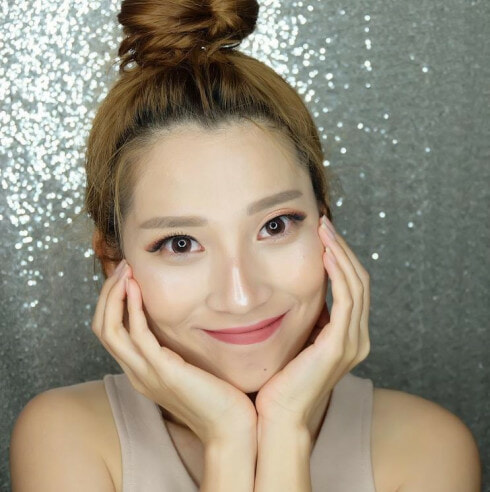 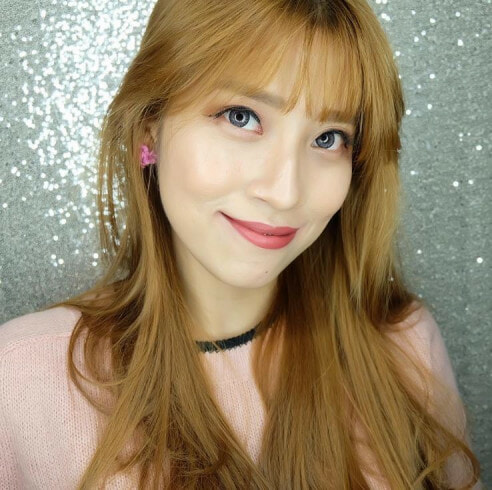 Police officers believed that the cause of her death was due to electrocution from the possible faulty shower.

“We suspect Cesillia died from electric shock. The body has been evacuated to Sanglah Hospital.” an officer said in a statement.

“We are waiting for the post-mortem examination to ascertain whether the cause of death was electrocution or not.”