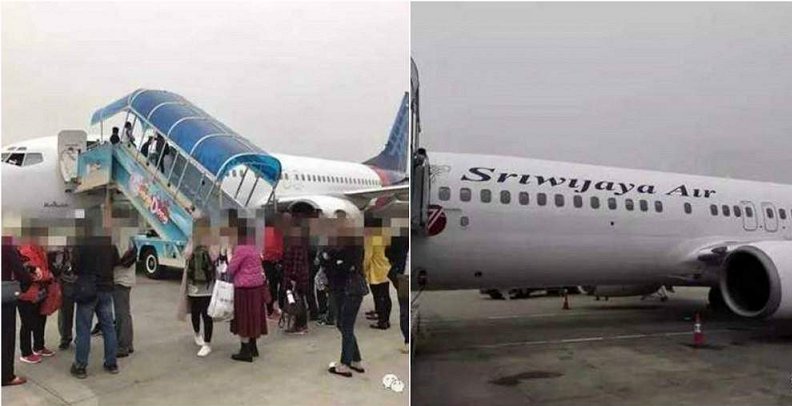 Indonesian Aviation is no stranger to the bizarre.

After multiple cases of pilots being very drunk or being so hallucinated to the point where one pilot landed the plane on the sea instead of runway, it’s no surprise that the Indonesian Aviation once again outdid itself. 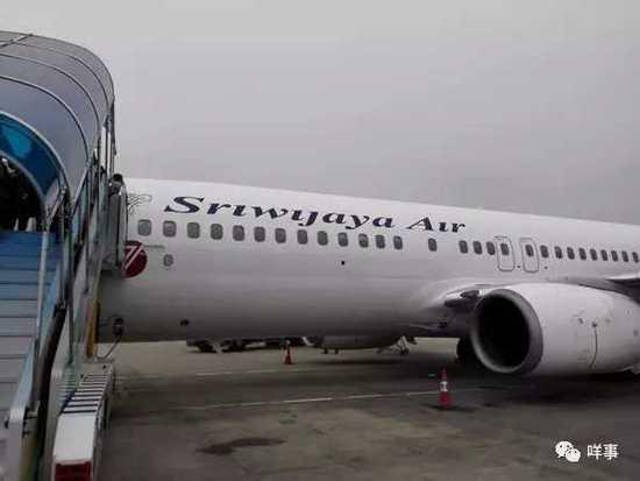 The Jakarta-based Sriwijaya Air had been the latest to take its spot in the headlines. It was reported that the flight headed to Bali from Guangzhou had to turn back to China due to an error which causes the plane’s front door to not close completely. The error was spotted by an eagle-eyed crew member during the flight.

Worse, they were already 90 minutes in to the flight.

The flight was carrying approximately 180 passengers when it took off at 3am, but when the flight suddenly made a U-Turn midway during the flight, it caused confusion with some of the passengers demanding an explanation. 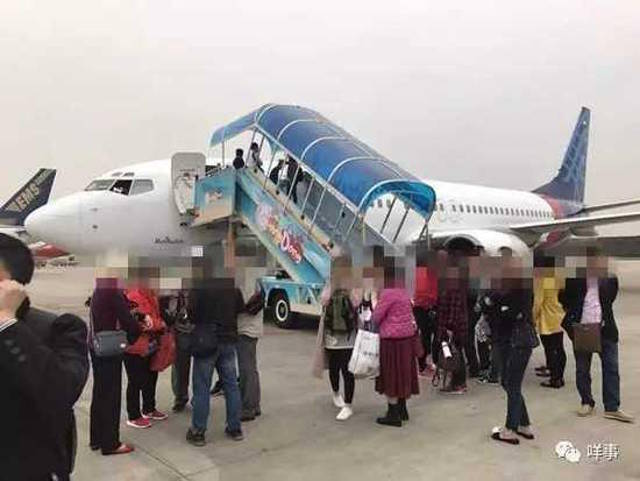 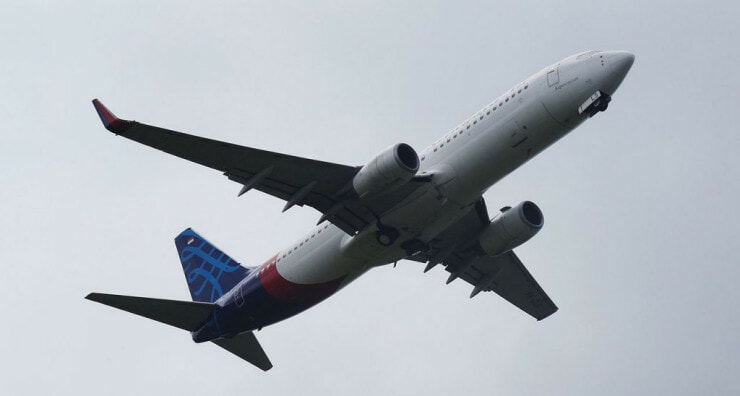 The reporters were told by a Sriwijaya officer that the indicator in the cockpit showed that the doors were properly closed all the way, which isn’t the case.

Most would wonder how such a grave mistake could occur, given the fact that Sriwijaya Air is listed by the Indonesia’s Civil Aviation Authority as a Category 1 airline, also known as the country’s highest operational safety status. Investigation for the case is still ongoing.

Despite being given a Category 1, last year, Sriwijaya was given a two out of seven star rating for safety from Airline Ratings. You might think it’s low but considering how it was a bump up from 2015’s one star rating, it would seem that Sriwijaya is at least improving. 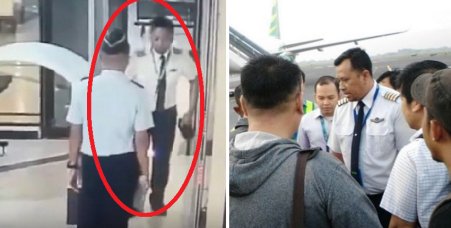