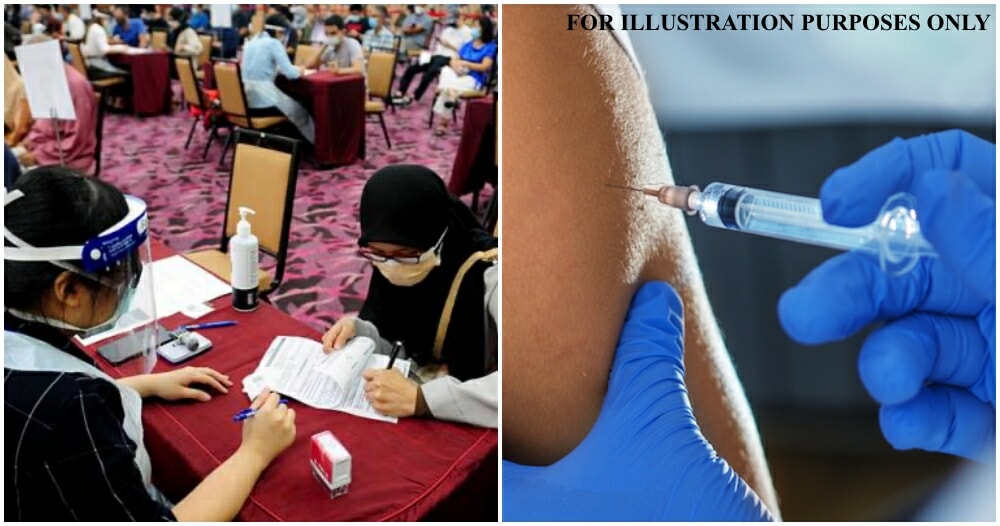 Health Minister Datuk Seri Dr Adham Baba has said that any individual who is proven to have been injected with an “empty syringe” of the vaccine will receive a new dose of injection.

As reported by Berita Harian, when contacted to comment on the several incidents of individuals receiving empty syringes at PPVs, which have gone viral on social media recently, the Health Minister said his department would call the individual to receive a re-injection. 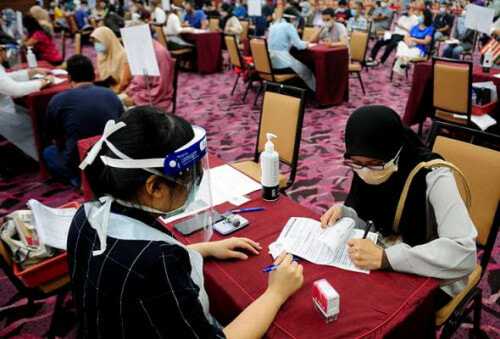 According to Berita Harian, just last Saturday, there was another incident of an individual receiving an empty syringe at a PPV in Kedah. This particular PPV was reserved for members of the Malaysian Armed Forces and their family members only. The vaccination at the PPV was carried out by officers from the Armed Forces Hospital (RSAT) at the camp. 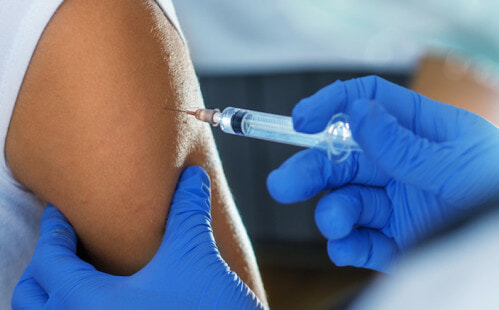 At the PPV Bangi Avenue Convention Centre (BACC), another allegation of receiving “fake injections” were made on a Sunday, and a police report was lodged by the health service provider (HCO) involved.

Earlier, the Covid-19 Immunisation Task Force (CITF) was reported to have taken the allegations seriously, including working with the authorities, including the Royal Malaysian Police (PDRM) and the ATM to investigate the incident, as reported by Berita Harian.

What are your thoughts about this article? Let us know in the comment section below. 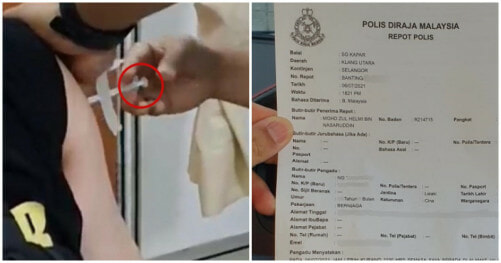