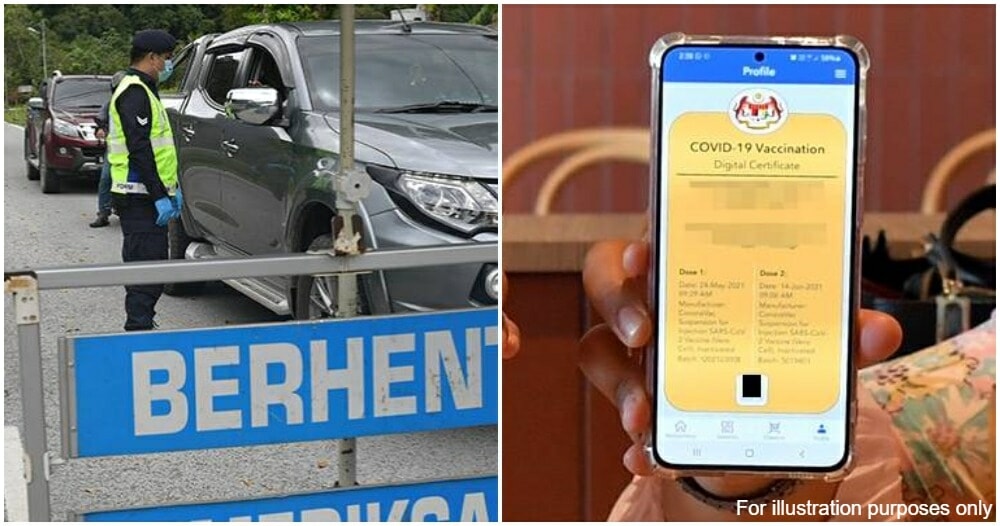 On 10 October, Prime Minister Ismail Sabri announced that interstate travel will be allowed once again starting 11 October for those who are fully vaccinated.

Many were excited and so, on 11 October, the Kelantan police said that there was a 20% increase in vehicles entering the state through Gua Musang, Jeli and Pasir Puteh, reported ASTRO AWANI. 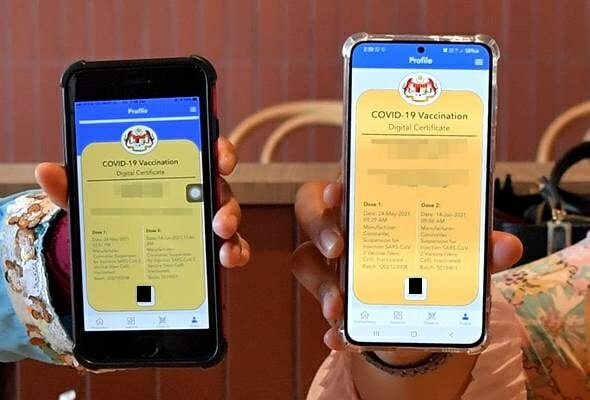 Even though interstate travel is permitted, there were still roadblocks that were enforced in those areas. The PDRM personnel who were manning the blocks had said that most of those going into Kelantan are fully vaccinated. However, there was one case at the Pasir Puteh roadblock where an individual who wanted to go back to Kelantan was discovered to only have one dose of the vaccine.

As interstate travel is only allowed for those who are fully vaccinated, the partially vaccinated individual was asked to turn back and was denied entry into Kelantan. 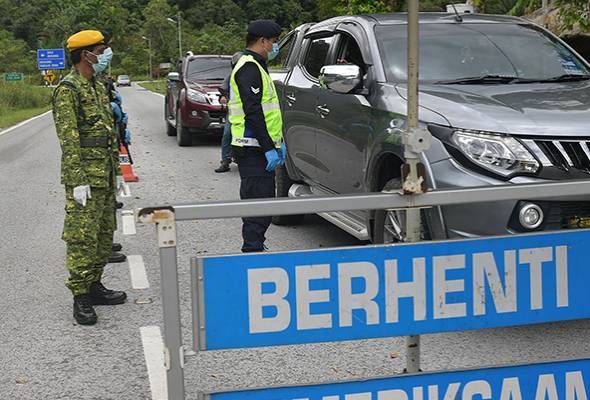 The Kelantan police have said that they will be conducting random checks to make sure that no partially/not vaccinated individuals can enter the state.

Other than that, a team of 154 police were set up with the sole purpose of monitoring recreational centres and restaurants.

“We hope that the public will abide by the SOPs that were set by the government.”

Getting vaccinated is a very important thing, so, please get your shots as soon as possible if you can as it will be able to protect you and your loved ones. 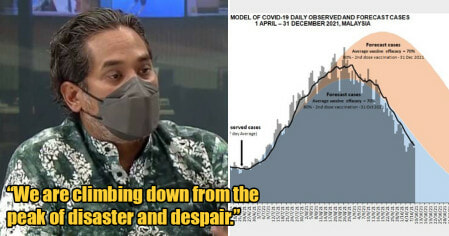