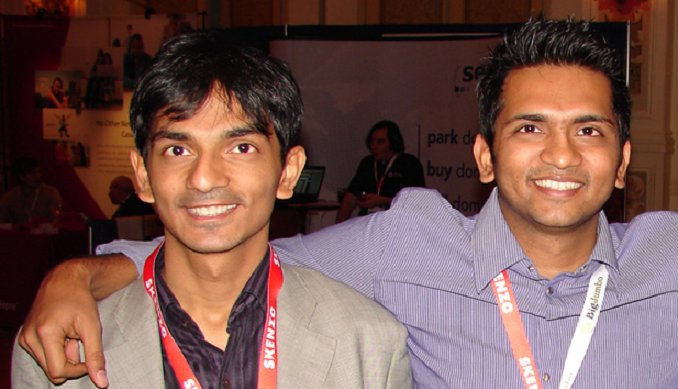 Serial entrepreneur Divyank Turakhia is reportedly the most recent entrant into the “billionaires club”.

At the age of 9, Divyank started to do programming and by 14 he was the go-to person when large corporations needed advice on internet-related matters, reports NextShark.

It was back in 1999 when Nasscom (National Association of Software and Services Companies) had an event in New Delhi and both he and his brother were called up for help as the conference was experiencing connection errors.

“After that, every time some large company had a problem, they’d ask Nasscom, who’d say, oh, there’s this kid we know who can solve your problem.” he said, according to QUARTZ India. 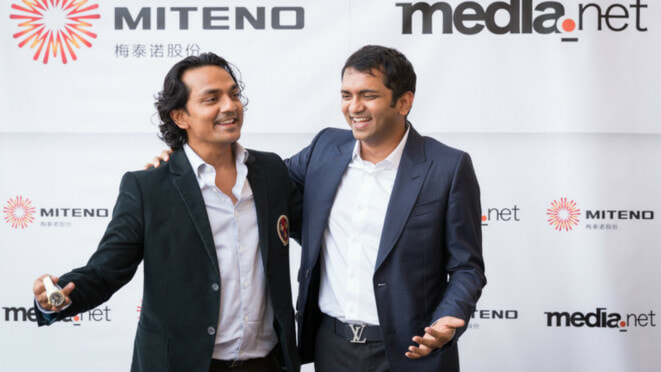 By the time Divyank was 16, he and his brother, 18-year old Bhavin Turakhia took a loan of Rs25,000 (approx. RM1,500) from their dad to start up a company that created internet domain names. The company later grew and evolved to become the now US $1.4 billion Directi Group.

Directi Group is a consortium of tech companies with the interest of advertising technology, online payment service, and a voice calling and instant messaging app.

Divyank credited his success to his close-knit family that gave him the guidance that has brought him this far — his brother and business partner, his father an accountant and his mother who’s a law graduate, reports DNJournal. 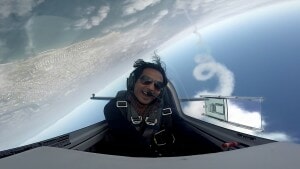 In an interview with Forbes, the 34-year old Mumbai-born man reveals that he’s quite the adrenaline junkie —  performing the loop and flip stunts with his aircraft.

“If you think about it, aerobatics is very much like business. It’s fun if it’s done right, if it’s not, then you crash and burn. So, you have to know your limitations. You have to have a backup plan, a backup plan of a backup plan.

“I train with the best, whatever I do right now, I know that I can do that extremely precisely and in a very very safe fashion. It might seem crazy, but I am fully in control at that point and time and I have so many backup plans,” he assured the interviewer. 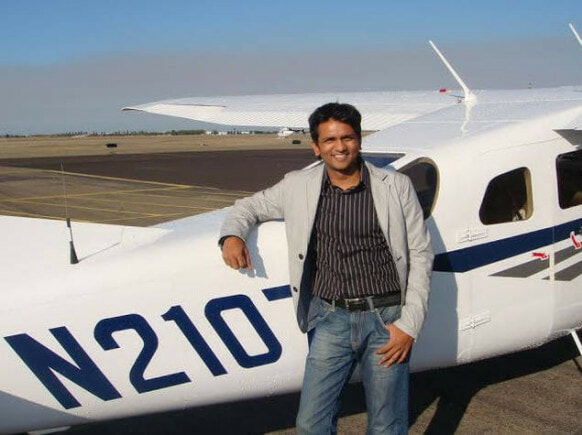 It wasn’t till Aug 21 when the brothers sold one of their companies, Media.net to a Chinese group for $900 million (RM2,700 milllion) did that brought them to the billionaire mark.

The deal that was said to be the third largest in the advertising tech industry is led by Beijing Miteno Communication Technology chairman Zhiyong Zhang and other investors.

“The funds from the sale will go into a common pool.

“We can then use it to do anything. We don’t differentiate between businesses as Bhavin’s or mine. Consider it as a large family conglomerate,” he said.

A fact that sets the Turakhia brother apart from other businessmen is that their businesses are fully bootstrapped and does not have any external debt or investments.

Bravo seriously. Really makes you wonder what you’re doing with your life eh?