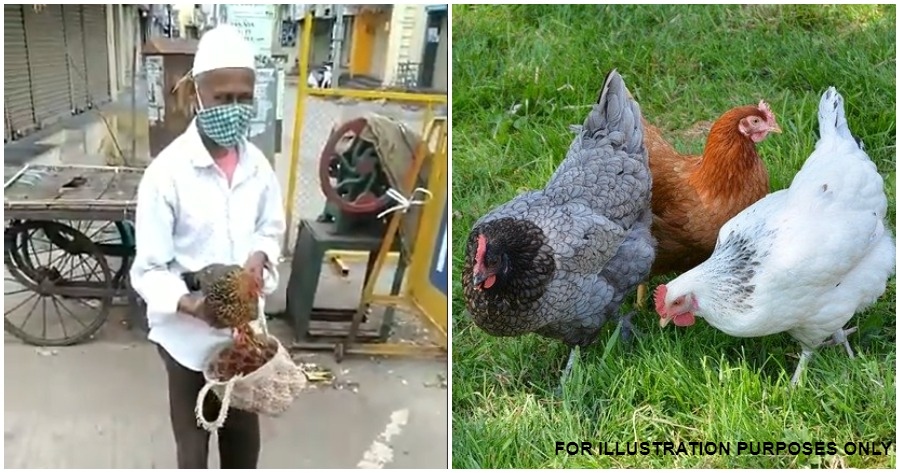 What is the most creative excuse to escape lockdown, have you ever heard?

A man from the Gadag district of Karnataka went out during the lockdown to send his hen to a veterinarian due to constipation issues. According to India Times, his visit, unfortunately, was denied by the police since he failed to convince them.

The police officers, however, found his excuse amusing. The video was posted by @Amitsen_TNIE on his Twitter account which received over 28,000 views as time of writing.

He wrote, “The police in Gadag had a hearty laugh after a man claimed he was taking the hen to a vet as it had constipation issues. Police however sent him back home.”

The man even argued with the cops that his hen needs to be treated by the veterinarian considering its health condition.

We understand lockdowns can be hard but how did he know if his hen has a constipation issue?

Netizens of course found the video hilarious but some really believed that the man wasn’t lying about his hen.

Well, we actually did a quick Google search to see if hens or chicken in general can suffer from constipation.

According to Backyard Chicken Chatter, egg bound chickens (hens) often have constipation issues. But constipation can occur without egg binding as well.

So perhaps he wasn’t lying after all. We hope his hen is alright!

What do you think of this? Let us know in the comment sections. 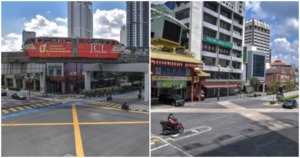