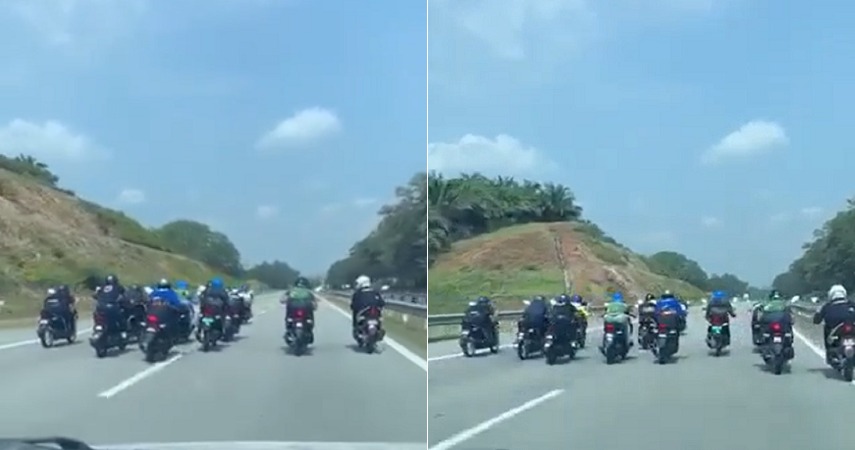 According to Siakap Keli, a recent video which showed a group of bikers blocking the path for motorists on Pantai Timur Highway went viral all over the internet. At the time of writing, the video has received over 90 shares and more than 500 reactions on Facebook.

In the video, it can also be seen that the motorists were honking at the bikers but they (the bikers) refused to move out of the way. That’s very rude of them!

You can watch the whole video of the dangerous act here:

A motorist was quoted as saying,

“A group of bikers was dangerously blocking the road for other motorists who were also using the highway. They refused to go away even after they were honked at. They were still stubbornly riding their bike in a dangerous manner on the highway.”

“Don’t be foolish. Your (the bikers) careless attitude can jeopardise other people’s lives and even your life. Imagine if there was a trailer truck driving behind your group?”

“(It) would have hit all of y’all! I’ve already given my advice and scolded you. What more do you want? Do you want a slap?” 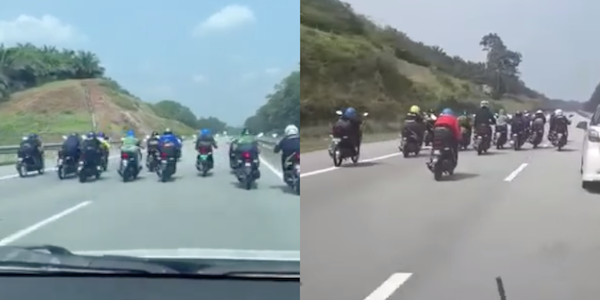 This is definitely not the way to behave when we are driving on the road, guys! Instead, we should all be more courteous towards other motorists on the road and we should also avoid pulling dangerous stunts like the bikers above. Stay safe! 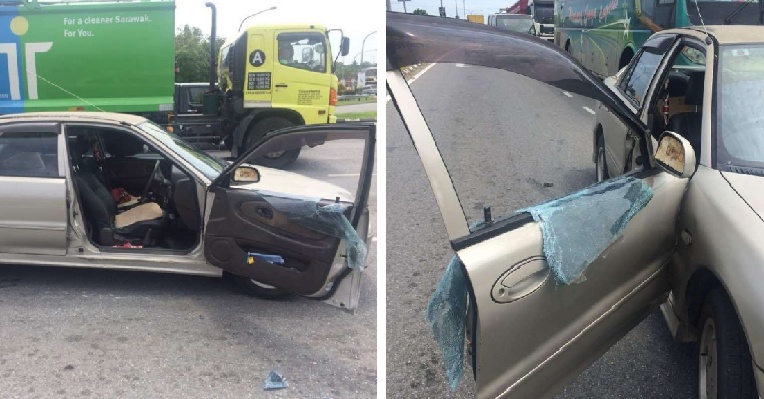