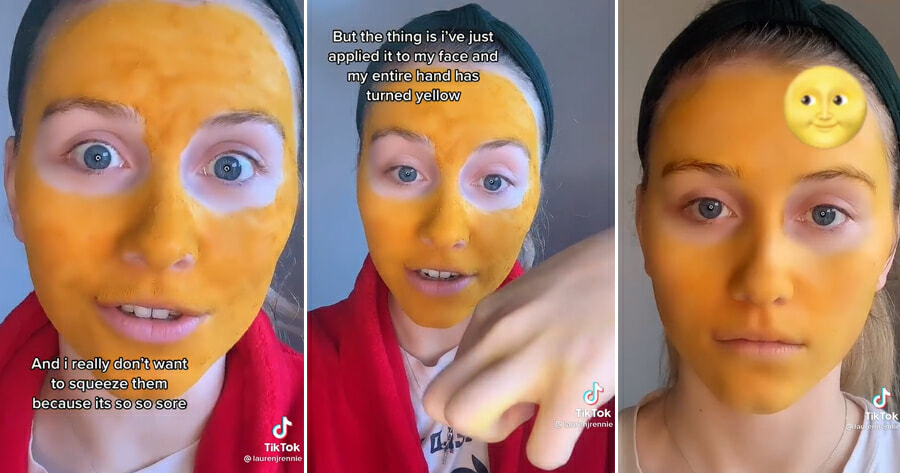 We all know turmeric (or kunyit as we call it in Malaysia) to be an ingredient used in many dishes, especially crowd favourites like Nasi Ayam Kunyit and every other curry dish. It also has many health benefits as it has anti-inflammatory and antioxidant properties among many others.

However, things didn’t turn out well for a Scottish TikTok user who stained her face yellow in the process. 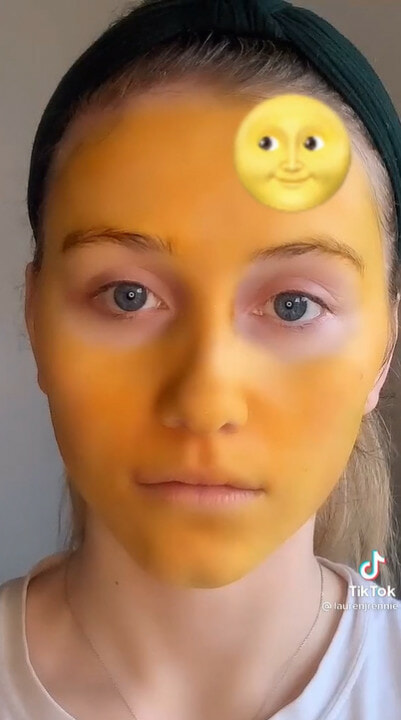 In a TikTok video, Lauren Jay Rennie said that she had been breaking out all over face, mainly across her lip line, but didn’t want to squeeze them as they were sore.

So she researched ways to get rid of it and to help her skin out.

“I come across this DIY turmeric face mask that I could literally go downstairs and make right now in my kitchen. So I did. It’s got benefits for like acne, wrinkles and skin irritation. So I was like yeah, let’s go,” she said in the video.

However, after applying the mixture onto her face, she noticed that her hand had been stained yellow and it dawned on her that she was “going to resemble the moon”. 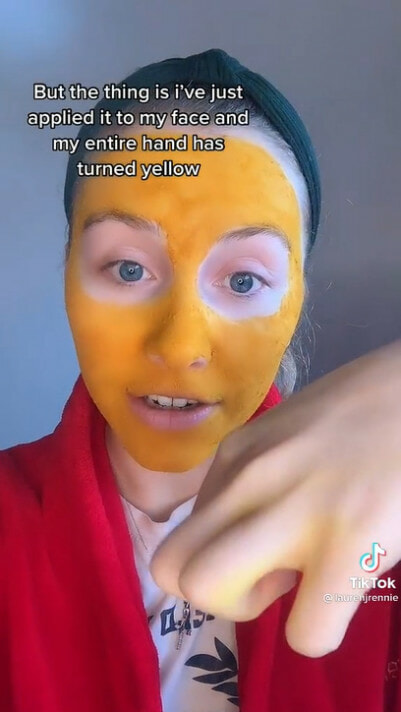 “I’ve just applied it to my face and my entire hand has turned yellow. When I take this off my face, I am going to resemble the moon,” she added.

Sure enough, the video cuts to her yellow-stained face after washing the turmeric mixture off.

She later said that she was going shopping with her dad and hoped that makeup would help cover it up. Luckily, she did manage to wash most of it off, but her face was still noticeably stained.

Netizens were amused at the video with some saying that she made a rookie mistake while other suggested that she add other ingredients in to prevent staining.

Has this happened to you before? Let us know in the comments below!

Also read: “Why is the yellow not washing off?” Girl Accidentally Stains Her Skin After Using Turmeric Mask 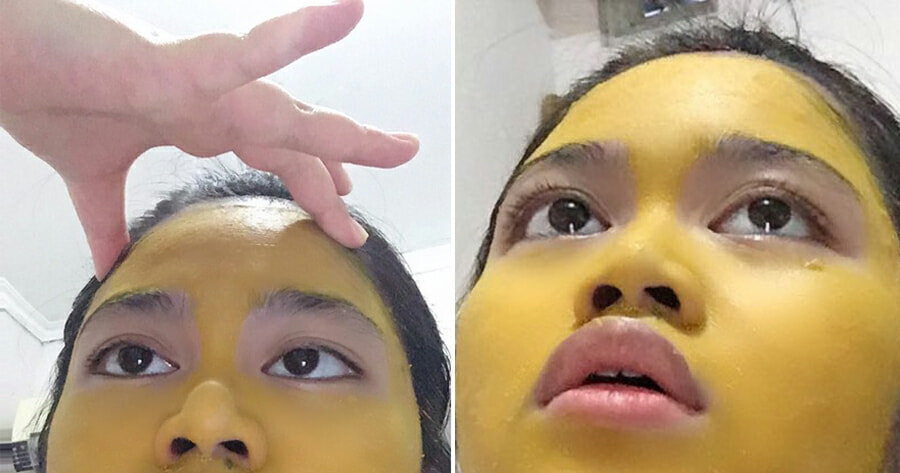