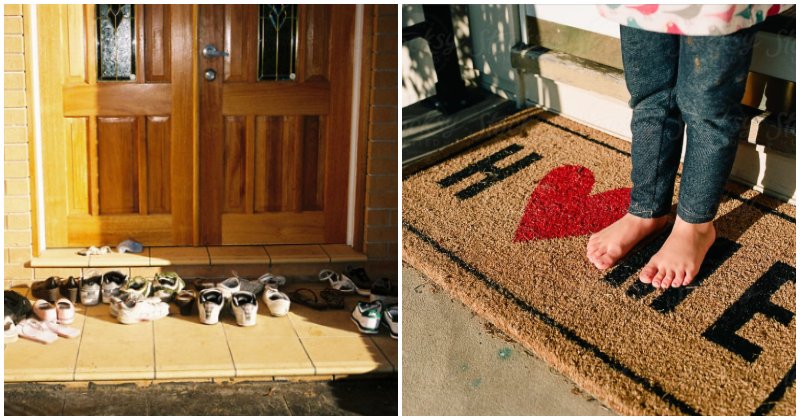 There are many ethnicities of Asian people across the world including Malays, Chinese, Indians, Thais, Vietnamese, Japanese and so forth. With these variations also come different practices but one culture stands strong as the one thing all Asians do. They don’t wear shoes in their homes.

Hence, it’s only normal for guests who visit Asian households to remove their shoes along with their hosts as a sign of understanding and respect for their culture, right? 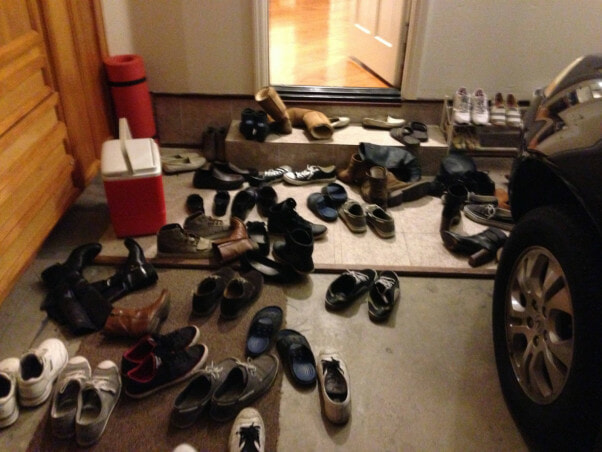 But one woman named Margaret has decided that it’s rude for those who have implemented this culture into their households to have their guests adhere to the same rules. She even went so far as to write an article titled ‘I Think It’s Rude To Ask Guests To Take Off Their Shoes – Here’s Why‘, about a year ago. And get this. Her reason as to why it’s rude?

Because her outfit would not look complete without her shoes.

Now, the article has resurfaced and is making its rounds online – and Asians are not having it. Here are just some of their responses.

And the best part, not only is removing your shoes before entering a home an Asian thing, but other cultures from around the globe have adopted the practice and are also giving Margaret a piece of their mind.

Hence, Margaret; if you’re reading this, many around the world are now practising the no-shoe policy in their households and it’s only normal for guests to understand and follow along. In fact, it’s rude if you don’t.

And if you can’t accept that, then be prepared for your own guests to track in mud, dirt, dog poop and whatever else they probably stepped on, on their way to your home.

You’ll understand when it happens to you and you’re left to sweep, mop and clean up the filth that’s left behind once everyone leaves. 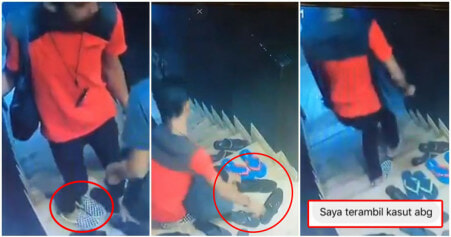