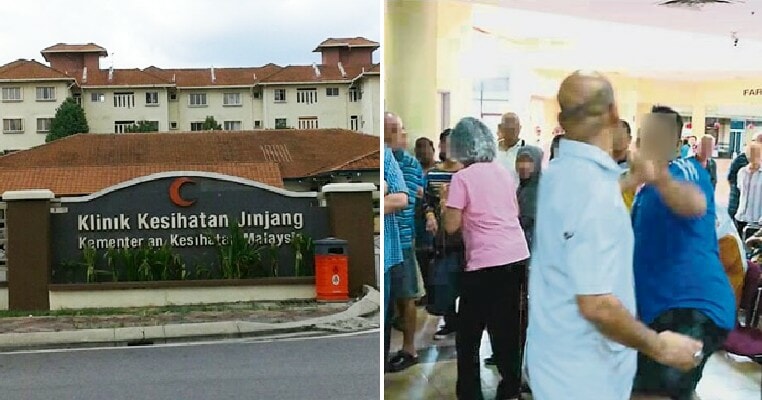 Waiting for your turn in a long queue can be tiring and boring as time seems to be moving extra slowly. We would hope and pray that it is our turn soon and check with the staff there for updates.

This elderly patient had the same thought and asked one of the medical staff there how long the wait would take but this exchange suddenly turned into a scuffle. 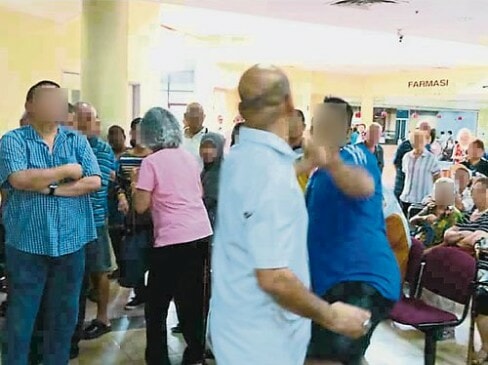 According to China Press, the incident happened at a clinic in Jinjang, Kepong on Tuesday (Jan 22) at around 9am. The elderly lady approached the staff and asked him when her turn was but to her surprise, he suddenly flew into a temper.

One of the witnesses said that the lady had been waiting for more than two hours and asked the staff for an update. The man then hit the table upon hearing her question and told her, “If you can’t wait, you can leave.” Another male patient saw the incident and decided to help the lady and advised the staff to calm down. 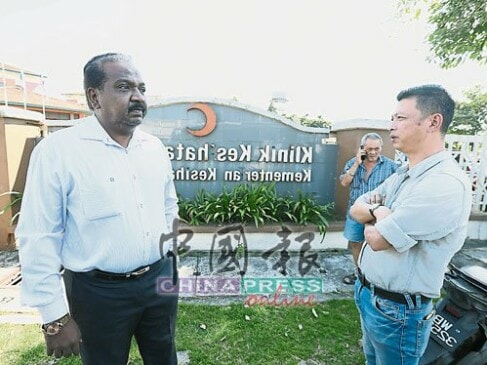 However, this must have triggered the staff because he stood up and started getting aggressive. He reportedly walked out and started arguing with the male patient, at one point even shoving him. Luckily, other patients and staff quickly rushed to break up the fight before it got worse.

The case was reported to the management and an investigation has already been launched. The clinic has since apologised to the patients and said that based on initial investigations, the staff has admitted that he was in a bad mood that day. Apparently, he was under a lot of stress and pressure which caused him to lash out to the patients when they approached him that day. Is that a good reason though? 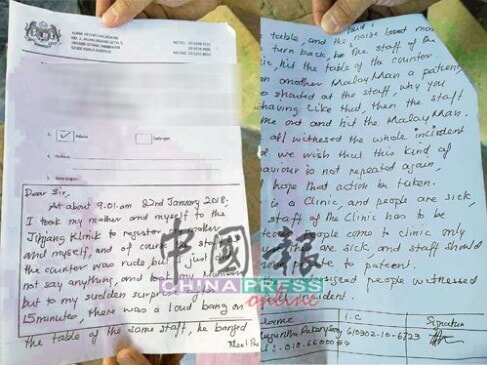 He has been transferred to another department and the clinic said that they will send him for counselling. However, some of the regulars at the government clinic said that this was not an acceptable excuse as he should be more responsible in doing his job. Another patient told China Press that this was not the first time the clinic staff acted very rudely and disrespectfully.

Even when we are feeling stressed at work, we should always try our best not to show it! 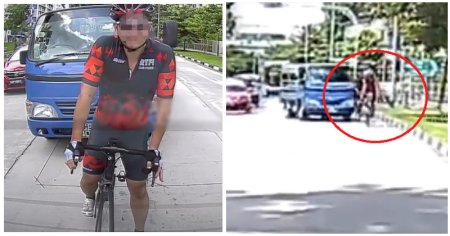