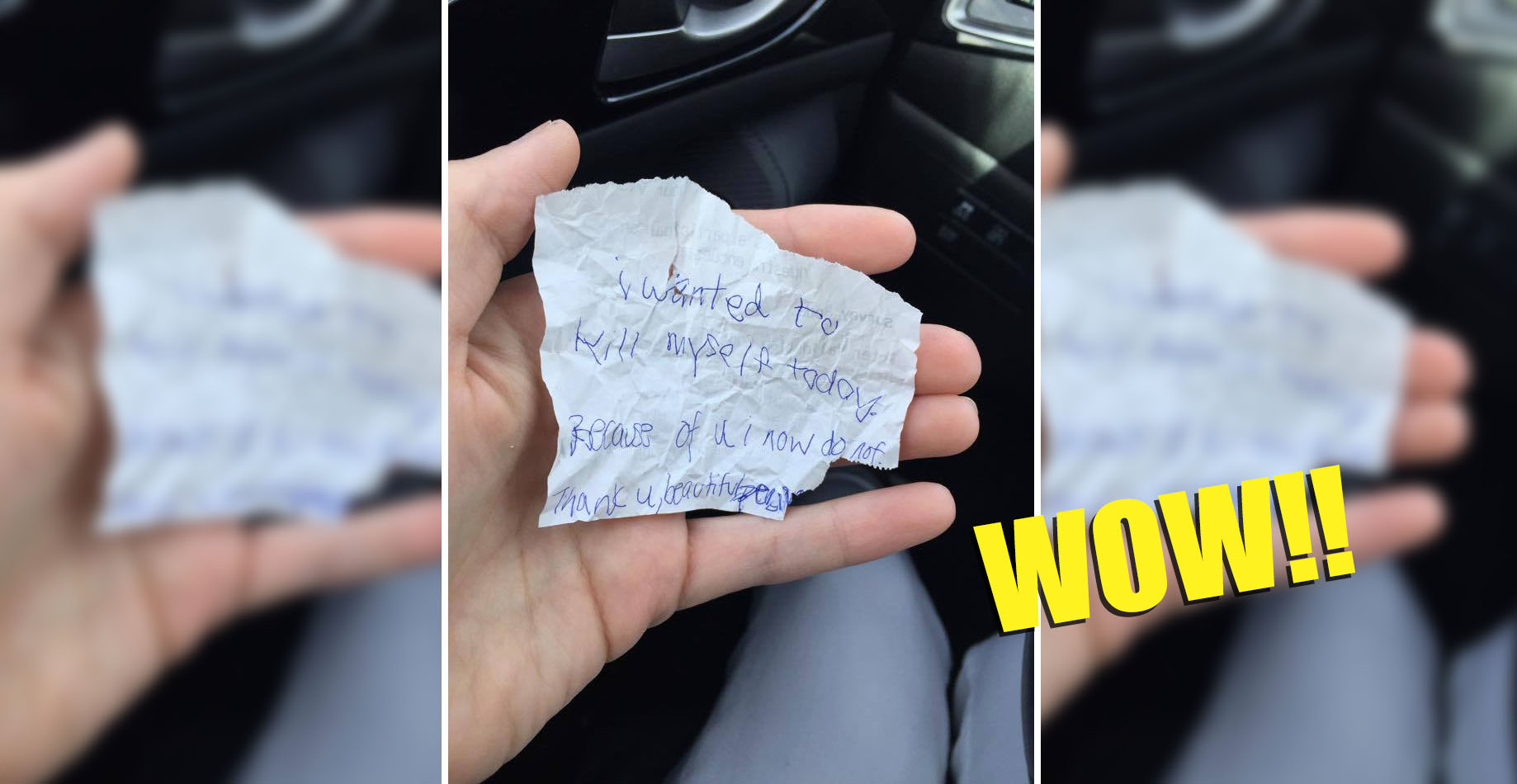 It’s not common we start a conversation with a homeless person. Usually we let them be and guilty enough, steer away from them. However, sometimes we forget they are just humans too.

Recently a student by the name of Casey was on the way into Dunkin’ Donuts when he say a homeless man go into the store. The kind hearted student started to talk to the man eventhough he was not responsive at first. What happened next makes us realize how important humanity is.

“Today I went to Dunkin’ Donuts and saw a clearly homeless guy sitting on the side of the road and picking up change. Eventually I saw him stroll into Dunkin Donuts, as he was counting his change to buy something I began to get super annoying and talked to him over and over again even when he didn’t really want to talk.

Since he had maybe $1 in change I bought him a coffee and bagel and asked him to sit down with me.

He told me a lot about how people are usually very mean to him because he’s homeless, how drugs turned him into the person he hated, he lost his mom to cancer, he never knew his dad and he just wants to be someone his mom would be proud of (along with another hours worth of conversation.)

This lovely mans name was Chris and Chris was one of the most honest & sincere people I’ve ever met.

After realizing I really need to get back to class Chris asked me to wait so he can write something down for me. Handing me a crumpled up receipt he apologized for having shaky hand writing, smiled, and left.

I opened his note and this was it. ‘I wanted to kill myself today, because of u I now do not. Thank u, beautiful person.’ ”