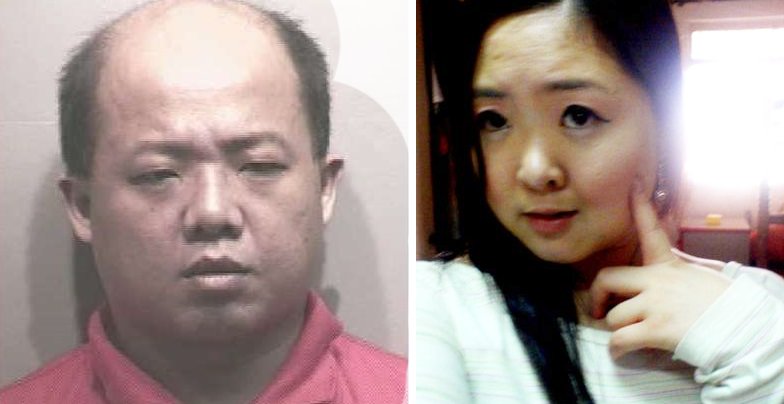 The killer of one of Singapore’s most shocking murder case in 2012, is receiving only 10 years jail time!

Gabriel Lee Haw Ling, 37-years-old at that time, had brutally murdered his 24-year-old fiancee because he believed she was possessed by spirits, STOMP reported. 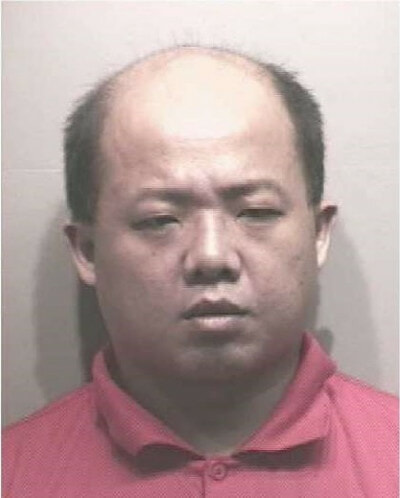 Gabriel and Elsie Lie Lek Chee had met online and moved in with each other after two months. The man honestly believed that their rented room was haunted and she was possessed.

He brought her to a Catholic church to exorcise her. To top it all off, he made her carry a Bible in a waist pouch everywhere she went, even to work.

The most sickening part of this murder was that Gabriel actually used several tools to try and decapitate Elsie! 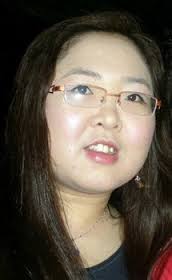 At about 6PM on March 30, 2012, Gabriel apparently gave Elsie a shower in the kitchen bathroom. A housemate had heard groaning and snippets of conversation coming from them. He left the house shortly after.

A maid from the flat above theirs also heard someone shouting,

The housemate returned at 8.45PM and found that the two were still inside the bathroom. When they finally came out of the bathroom, he noted that Elsie was very pale and Gabriel had to support her back to the room.

When the couple was in their room, the housemate could still hear lots of loud groaning noises up until 11.08PM. So they decided to call the police to report a dispute in the flat.

At 11.17PM, two police officers arrived and knocked on the couple’s room door. Gabriel answered the door and explained that he just had a quarrel with his fiancee. 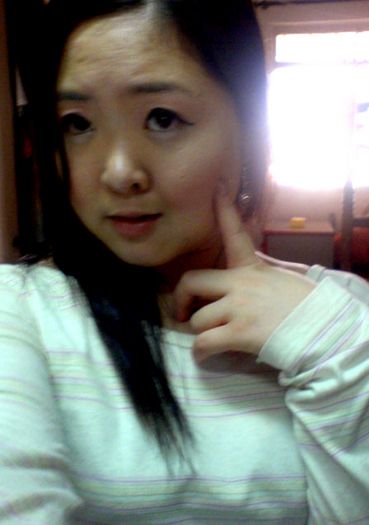 Elsie was seen lying on a mattress and seemed weak but there weren’t any obvious physical injuries. She herself told the police that she felt frail from an abortion she just had.

After telling the couple to keep the peace, both officers left at about 11.40PM.

Throughout the night, the housemate and neighbours could hear groaning, whining, wailing and shouting coming from Gabriel.

The next morning, at 6.30AM, the housemate saw blood on the door of the couple’s room and immediately told the main tenant. They called the police at about 6.40AM.

In 10 minutes, a paramedic arrived and saw Elsie topless, covered in blood, and was lying on top of a naked Gabriel. The paramedic felt the situation was not safe and waited for the police to arrive.

In between the arrival of the paramedic and while waiting for the police to arrive, Gabriel gouged out Elsie’s eyes and threw them out of the window. I’m starting to think that he was the one who was possessed. 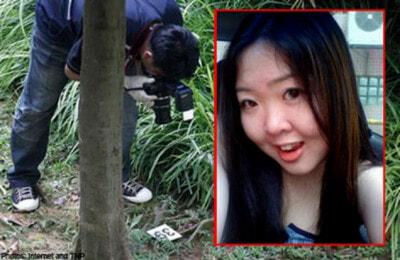 The two same police officers who visited the night before finally came at 6.55AM. When they went inside, they noted that Gabriel was kneeling next to Elsie’s lifeless body.

Gabriel was groaning and chanting with a yellow cross-like item in his hands. He ignored the two authorities and continuously chanted. The police arrested him shortly after.

Bent metal spoons and forks were found stuck in Elsie’s hair. Next to her body were a pair of pruning shears, a hammer, a rotary can opener, and two pairs of scissors.

The authorities also found her eyeballs and some hair at the foot of the flat.

The autopsy report showed that she had several injuries to her head, neck, arms and legs. She also had a massive 12cm wound across her neck that had cut her spinal cord!

During his hearing on February 23, Gabriel pleaded guilty to the charge of culpable homicide. Initially, the court had charged him with murder but decided to reduce his sentence because Gabriel apparently had a brief psychotic disorder.

When the shortened sentence was passed in court, Elsie’s mother, Chen Yoke Mooi, 54, could not take it. 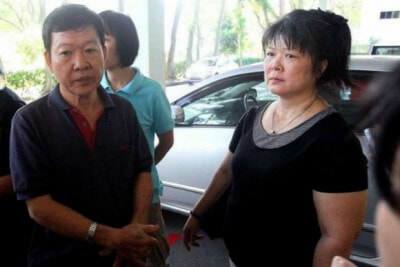 She felt that it was unjust and cried to the reporters in Mandarin,

“My daughter died so horribly. 10 years for a life, it’s not fair!”

The lawyers explained that he was extremely remorseful for what has happened, Channel News Asia reported.

In a psychiatric session, Gabriel told the professional,

“No words I say will bring back my girlfriend. She was the only one who truly loved me.”