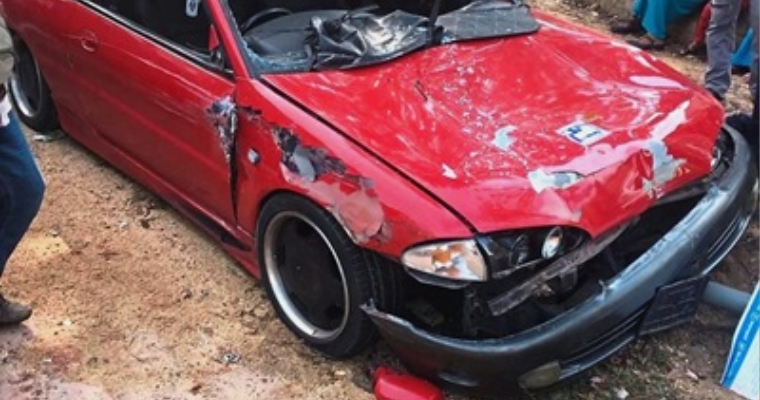 A day filled with joy for some highway construction workers who were counting down the hours to reunite with their loved ones came to an end yesterday when a car ploughed through a bus stop they were at. Oh no!

While queuing up to board the bus at Kota Damansara, a car ploughed through the bus stop and hit the men causing them to suffer serious injuries. Cant imagine the shock these victims would have gotten!

According to a friend of the victims, they were heading to town in the morning to buy things before flying home to Bangladesh the following night for the long weekend. What a shame for them to encounter this! 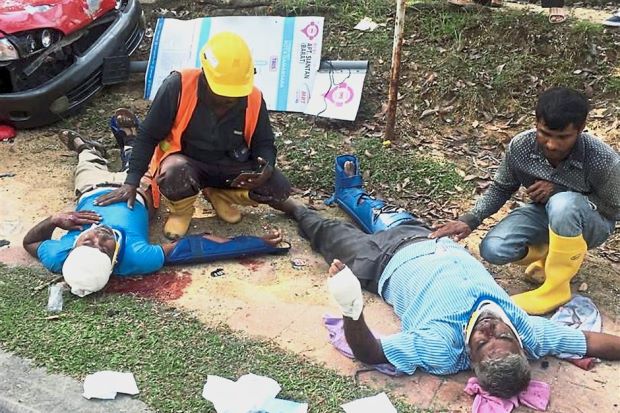 Just a few minutes before the incident, a Rapid KL bus had stopped to pick up passengers. However, the car was seen dangerously swerving into the area.

Minutes later, he crashed into the bus stop and the Bangladeshi men who were queuing up to board the bus.

It was later revealed that the driver was speeding and was believed to be playing with his phone before he attempted to avoid the bus. However, his speed and lack of attention on the road caused him to lose control of car! So many warnings has been given to not text and drive but why does this still happen?! 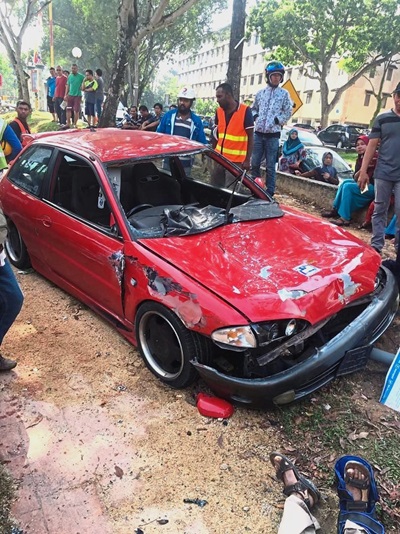 The victims and the car driver are currently being treated at the Sungai Buloh Hospital.

This is a cautious reminder to all drivers to never text while driving. Focus on the road, otherwise you’re putting not just other people’s lives at risk but your own too! Drive safe everyone! 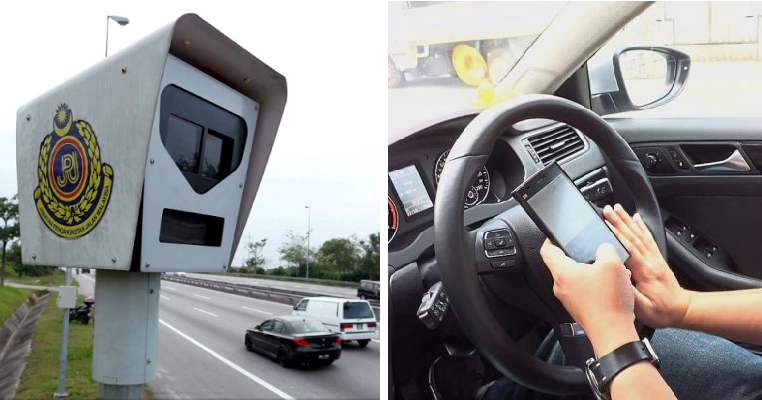