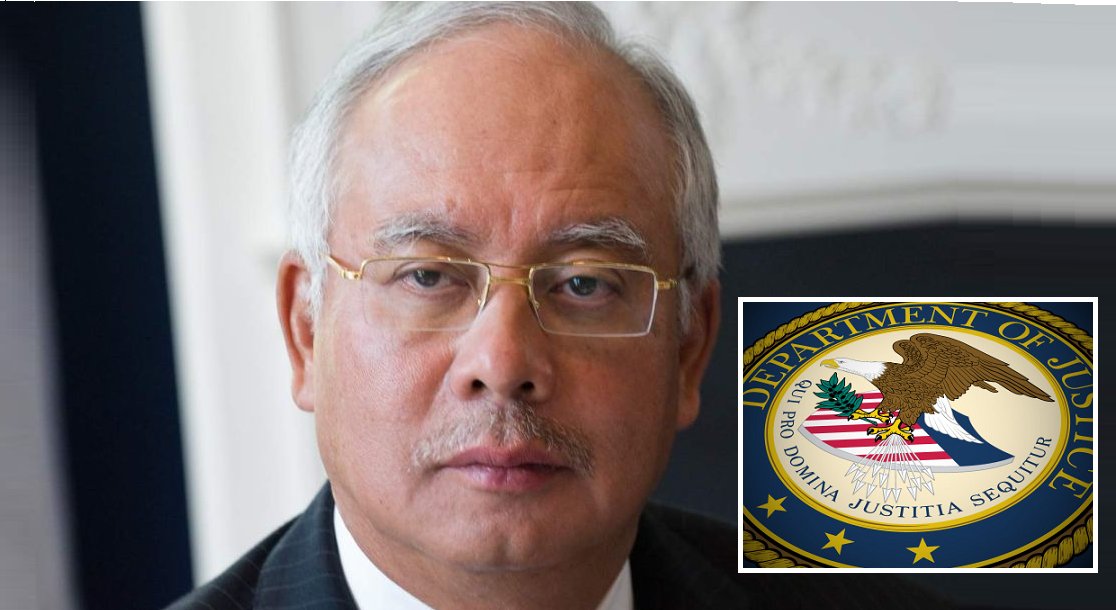 Allegations had broken through Malaysian and international waters after the United States’ Department of Justice recently filed a lawsuit against 1MDB.

You know shit has hit the ceiling for Malaysia when an International body said that.

Apparently, it was revealed in the investigation that the 1MDB funds were used to pay for “gambling debts in Las Vegas casinos, a luxury yacht, interior decorators in London, millions in property including a Bombardier jet costing US$35 million” 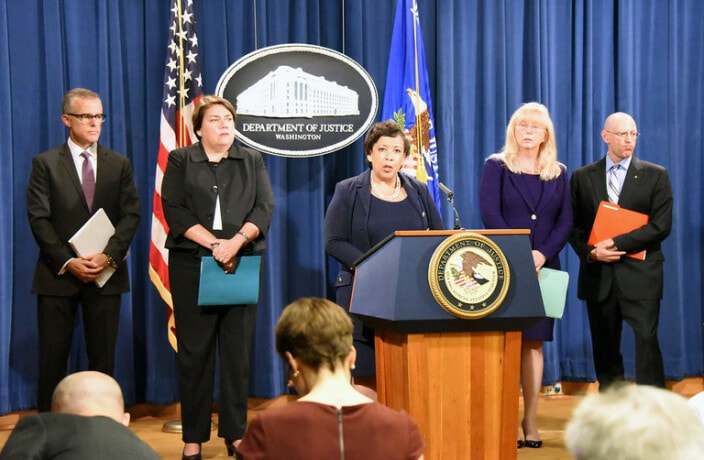 However, our beloved Prime Minister Najib Razak has asked Malaysians as to not jump to any conclusions over the results of INTERNATIONAL INVESTIGATION BODIES until all legal process is completed.

“It’s not wise for us to make assumptions until the (legal) process is completed,” Najib said in a video recorded by the Malay Mail Online today. 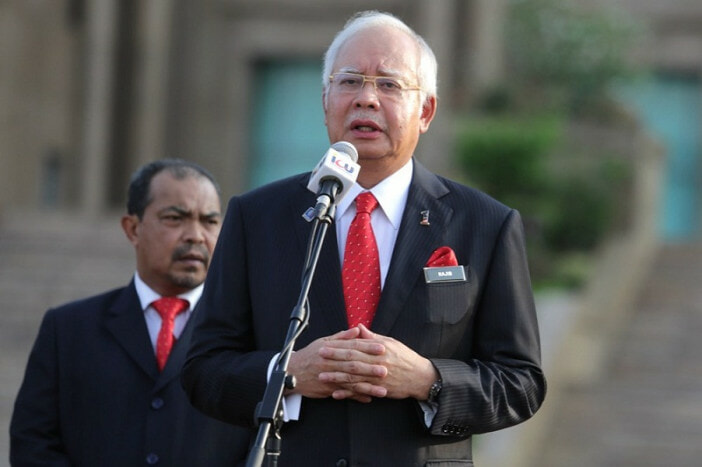 “I view the statements made by Department of Justice, United States that were broadcasted last night very heavily.

We will give full co-operation to any investigation bodies of the international level. We view this issue seriously and we do not wish any parties to have the wrong ideas that the government is not taking care of the country well.

The government wants the principle of ‘good governance’ to be something that will always be aimed by Malaysia.”

Some Malaysian who read his post joked, wondering if when he’s going to reshuffle the FBI personnel, while others sent their regards to PM Najib to not be affected by what other countries are claiming.

Whatever it is, I suppose we’ll just have to wait and see!