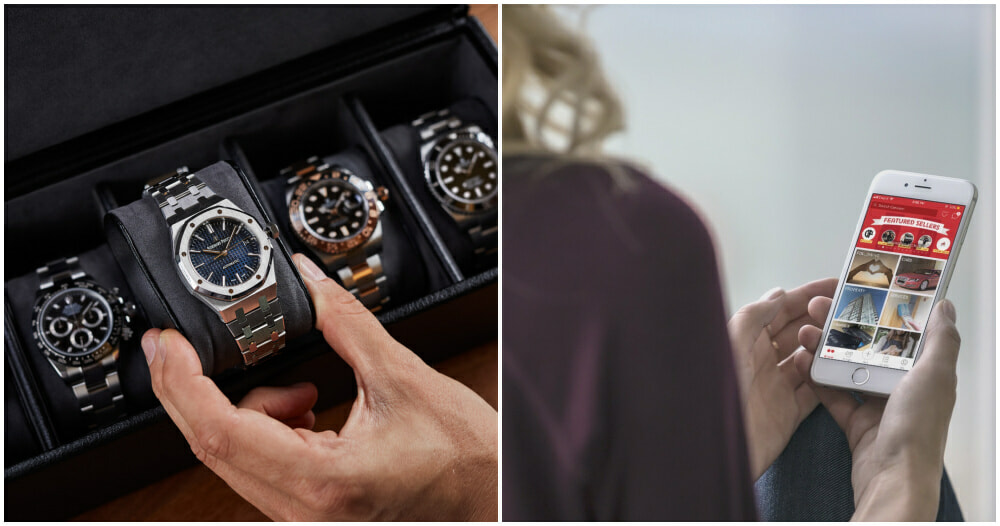 A 38-year-old domestic worker residing in Singapore was caught red-handed and sentenced to jail after stealing from her employer.

According to Shin Min Daily News, the helper, Sixon Jenelyn Villaruel has been working for the family since 2013. Between May and July this year, Sixon had stolen from her employer as she had debts to clear with an illegal moneylender. 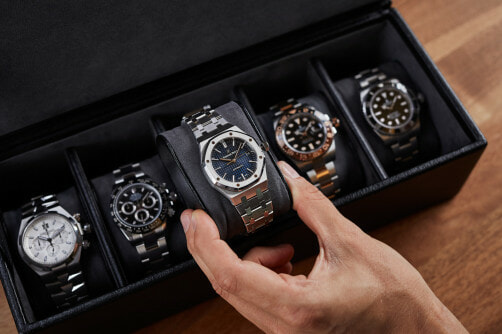 Through the investigations, it has been revealed that several items such as gold necklaces, watches and S$7,000 cash had been stolen by Sixon.

Earlier in July, Sizxon’s employer, Yan Xiucheng, discovered that her watch had suddenly gone missing after coming across a Carousell post of a watch that looks as similar as the one she owns. 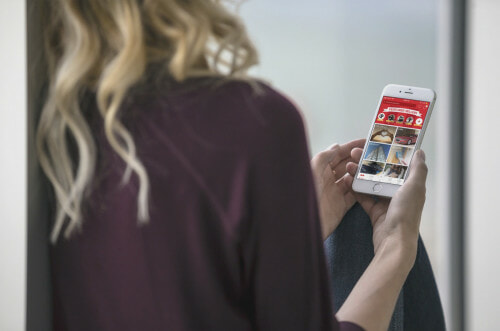 Yan also noticed that the seller’s name was “Jen” which was similar to her helper’s second name, Jenelyn. Another detail Yan noticed was the display photo of the seller which looked a lot like the photo on her helper’s phone.

Yan then pretended to be an interested buyer and arranged for a meetup with the seller (aka the helper, Sixon) at an MRT station at 7pm.

The helper was then ambushed by the police and arrested at the meeting spot. The watch was later returned to Yan. 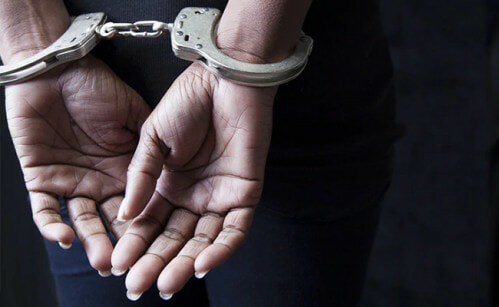 As reported by Shin Min Daily News, the helper pleaded that she was a single mother and her child had asthma. She was the only breadwinner in the family and also had to bear the mother’s medical expenses.

She also claimed that she would never steal money if she had not been cheated by the Ah Long (illegal moneylender), and she felt regretful.

The judge sentenced her to 7 months in prison. 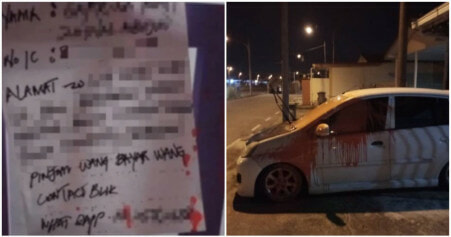