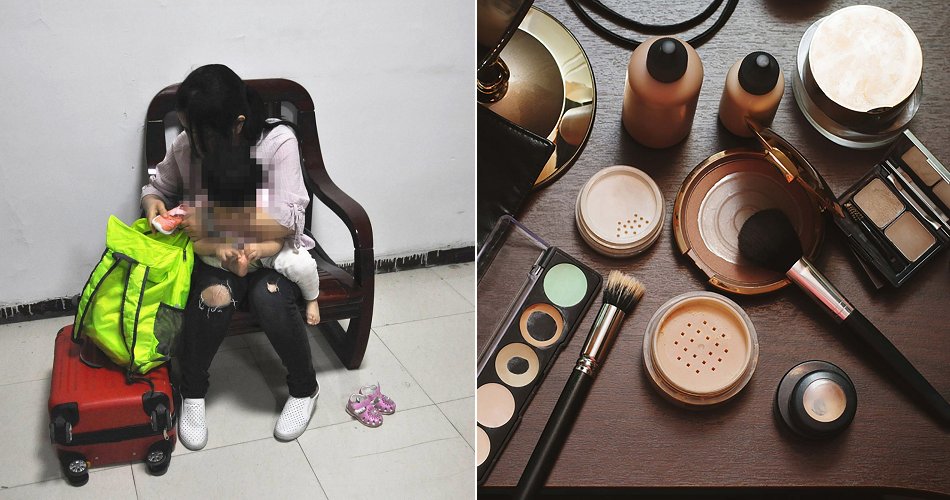 A mother’s love is pure and unconditional because she would give up everything in the world for the sake of her children, right?

Well, not this mother from China though, who was busted for selling her daughter last Sunday (20 May 2018) and used the money she got to buy make-up. What in the world?! 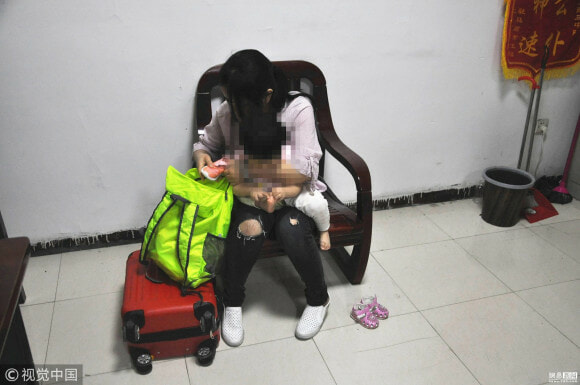 According to Shanghaiist, a woman named Yu went to the police station in the Henan capital of Zhengzhou, China, to lodge a report over her missing one-year-old daughter named HuaHua.

Yu, who is from Yunnan province, said that she visited the city (Henan) for some sightseeing. In the midst of sightseeing, Yu had suddenly lost her one-year-old daughter inside the railway station.

However, after 10 hours of investigating the case, the police discovered that the little toddler hadn’t actually gone missing but instead, she had been sold by her own mother. Wtf.

Owning up to her horrific act, the mother was forced to admit that she sold her daughter for 50,000 yuan (approx. RM31,300) when she arrived in Zhengzhou. What kind of selfish mother is she?

Right after successfully selling her daughter, Yu went on to splurge 6,000 yuan (approx. RM3,700) on cosmetics and other products. 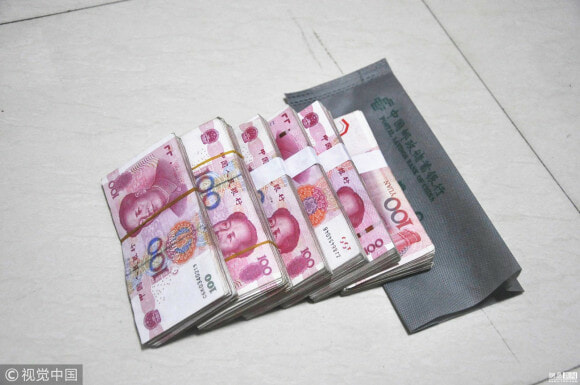 Then, on 23 May 2018, the police tracked down the poor toddler to save her from the tragedy her own mother had caused and returned her to her father. Hopefully, the father will take care of the poor child properly!

Not only that, two people were also arrested for “suspicion of child trafficking”. 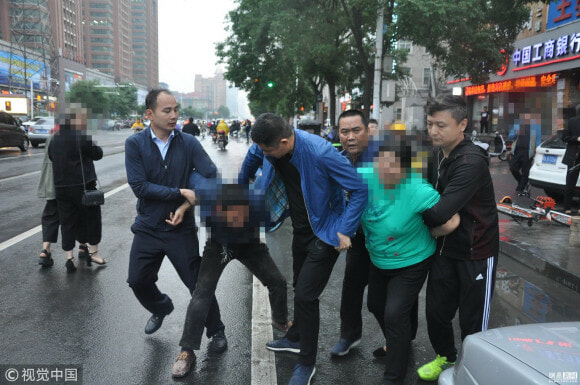 Prior to this, another mother in the rural Henan province was accused of using her sick two-year old child to gain money for her son’s cleft lift. *shakes head*

In the end, since there was no proper care and medication, the girl tragically lost her life earlier this month in May. Despite losing her daughter, the mother refused to come clean about all the donated money to her daughter. 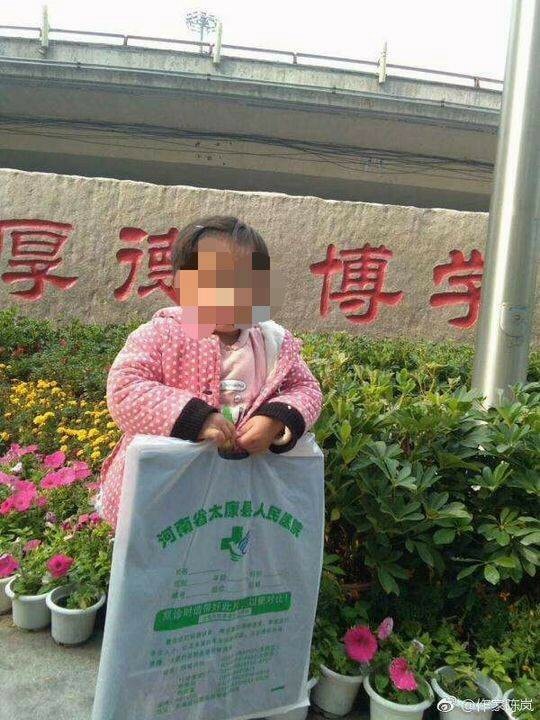 It’s certainly terrible that some mothers prioritise material things over their own children and are willing to neglect or sell their kids just for money. You think their lives are worthless? 🙁

Hopefully, this mother who valued cosmetics more than her own daughter will pay for her wrongdoings! 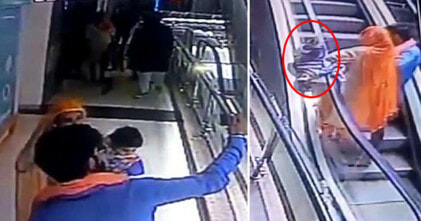