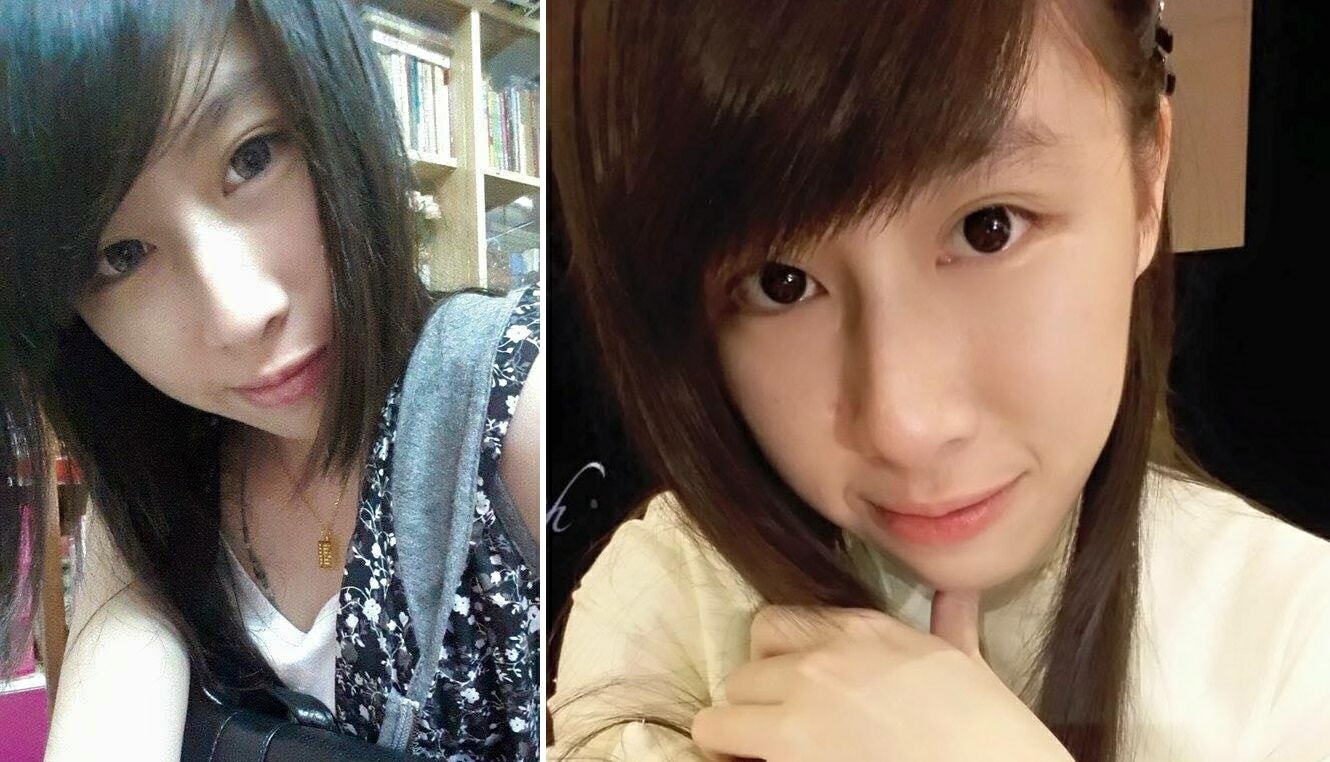 She was previously working in Eu Yan Sang, Sunway Penang. Lim was last seen being picked up by a white TOYOTA VIOS which has a Penang registered number plate.

Lim who wanted to work in Singapore had her decision opposed by her family so running away from home due to the dispute is the number 1 possibility for her disappearance.

1 day before her disappearance, Lim quit her job without informing her family. The next morning, Lim’s parents fetched her to work as usual while she lied to them saying she will be going out with her friends after work.

The car is suspected to have fetch her home around 4pm before she vanish as her family found her belongings such as clothes, pillow, toy bear, skin care products, cosmetic and more to be missing.

Ting, the sister, said, “My mum called her, but can’t call in anymore. At that time we just thought her phone ran out of battery, but at 1am she still hasn’t return home. That’s when my mum went into her room, only to realize that all her things were gone.”

When asked if the VIOS driver could possibly be her boyfriend, Ting tells us that, “She is very introvert person. I’m not sure whether she has a boyfriend because she never talks about a boyfriend.”

*** EDIT: Tian is finally found. A cousin brother found her in KL and brought her back home to the family. The sister thanks everyone who helped spread the news.