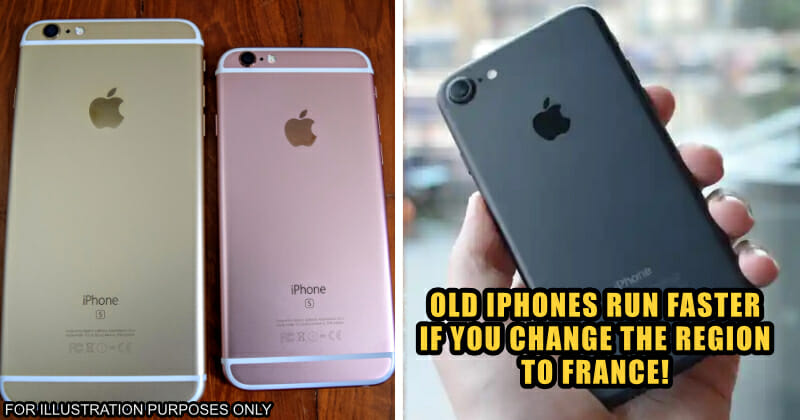 If you’re an iPhone user, you’d definitely appreciate the longevity of your device. Well, if you’re not an Apple fan and don’t own an iPhone, just look around you and notice how many people are still using old iPhones such as the iPhone 7 and even iPhone 6s which (incredibly) still receives updates from Apple even after 6 years!

Well, while these old devices are still relatively fast and smooth, many have complained about them becoming slow overtime. As it turned out, this was actually a result of Apple intentionally throttling or slowing down old iPhones in order to ensure the best user experience due to the battery of these phones being degraded. Back in 2017, as reported by 9to5 mac, Apple released a statement saying,

“Our goal is to deliver the best experience for customers, which includes overall performance and prolonging the life of their devices. Lithium-ion batteries become less capable of supplying peak current demands when in cold conditions, have a low battery charge or as they age over time, which can result in the device unexpectedly shutting down to protect its electronic components.” 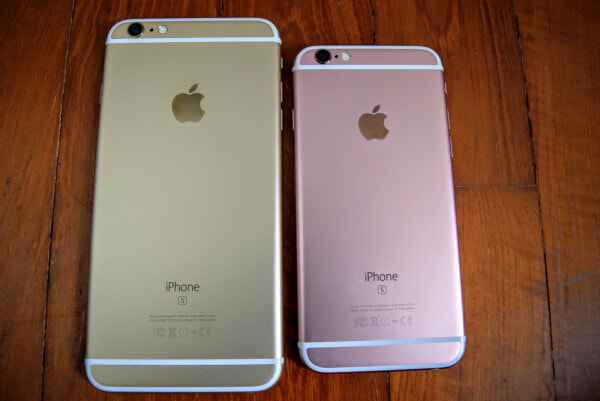 Apple then offered a battery replacement programme which will ensure old iPhone devices perform at its best. So, if you own an old iPhone and want the best performance out of it, the best solution to do so is by replacing its battery at any authorised repair shops.

However, if you’re not too bothered about worse battery life, there is actually another trick to make your iPhone perform better. According to reports in China, a test on old iPhones showed that it runs faster if you simply change the device’s region to France.

As reported by GizChina, this is because Apple has been fined by the country of France for the frequency reduction incident. France is notorious for having one of the strictest consumer laws and as such forces Apple to not temper the performance of old iPhones in the country.

The report also tested the performance of an old iPhone 7 through the benchmark testing app GeekBench before and after changing its region to France which shows that there is significant increase in overall performance.

The screenshot above shows the GeekBench benchmark scores of the iPhone 7 in China on the left and the same iPhone’s performance after changing its region to France on the right. Furthermore, there are also reports that after changing the region, the user can see that the iPhones becomes faster and smoother when used.

The report also claims that even the iPad becomes smoother and faster after changing the region. So, if you’re an old iPhone user, just change your device’s region to France and you’ll see a significant increase in performance.

What do you guys think of this ‘hack’? Did it work on your old iPhone? Share your thoughts with us in the comments. 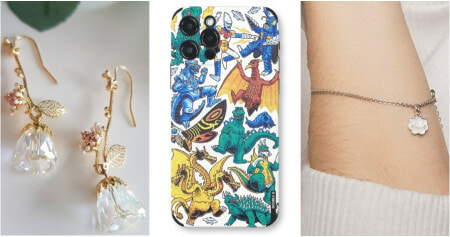