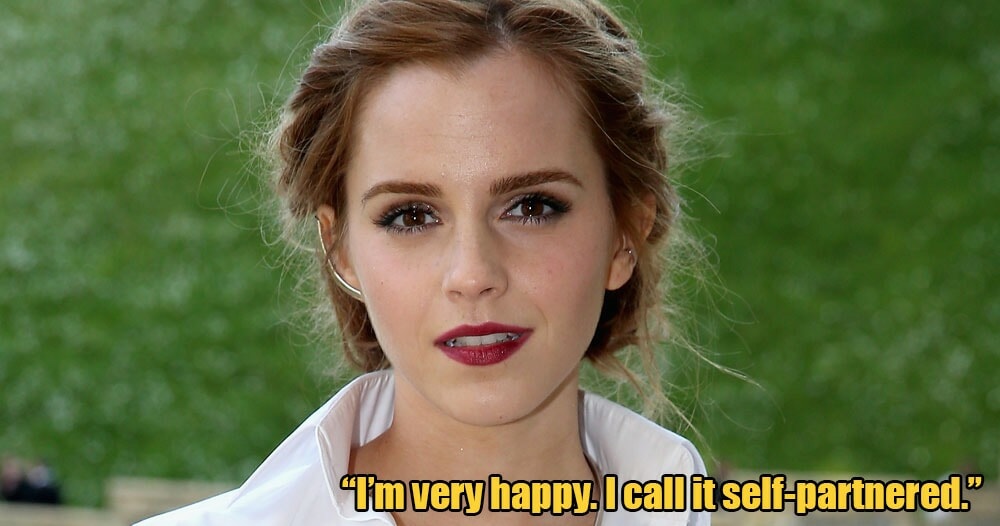 Unattached, celibate, bachelor and single… These are some of the terms we use to describe a person who doesn’t have a lover/significant other. But, one actress whom we all know and love decided to put a different name to “being a single person”.

The Harry Potter-fame actress Emma Watson said in a recent interview with British Vogue magazine that she calls “being single” self-partnered as she reconstructs her views on societal obligations, wrote The Star. Emma, who is also an advocate for women rights and equality, was quoted as saying,

“I never believed the whole ‘I’m happy single’ spiel. It took me a long time, but I’m very happy. I call it being self-partnered.” 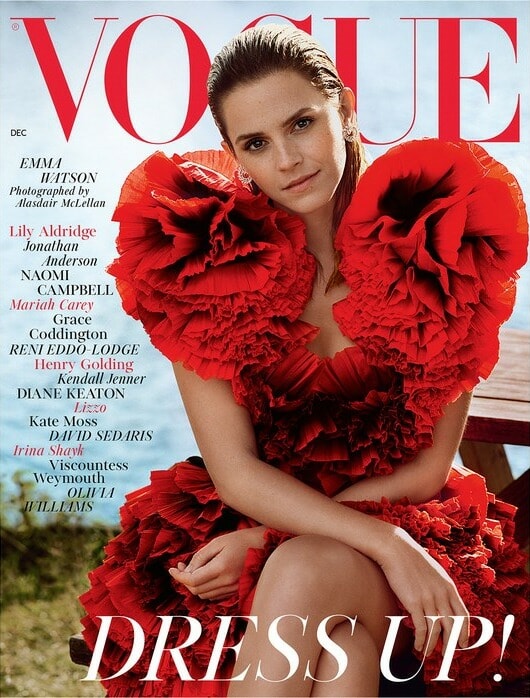 Emma, 29, talked about her battle with anxiety as she approaches the big ol’ 30 with a striving career, no partner or/and a baby. She elaborated that women face a specific pressure to get married and immediately start a family, especially if they have reached their 30s. The most common reason used to pressure a woman is, “your biological clock is ticking”.

Nevertheless, the Beauty and Beast star was quick to recognise the elephant in the room as she deduced that she was facing an “influx of subliminal messaging”. Emma shared, 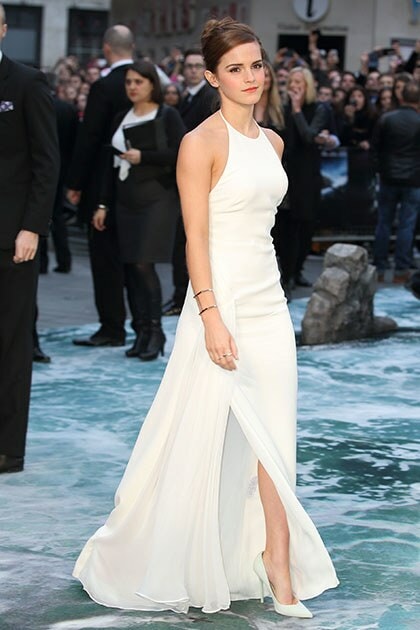 Emma is currently starring in the new and upcoming film adaptation of the 1868 classic book, Little Women, reported BBC. The movie, which will grace the cinemas this December, features a star-spangled cast with actors like Timothee Chalamet, Saoirse Ronan and Meryl Streep.

On that note, I, for one, agree with her because “self-partnered” an apt word to describe someone who’s taking some time to learn about themselves and be more comfortable with their skin and mind. What are your opinions on Emma Watson’s new take on the word “single”? Fire away in the comments below! 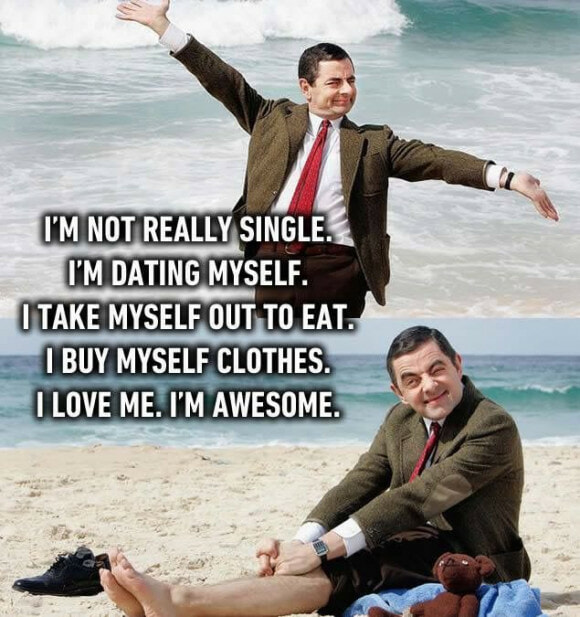 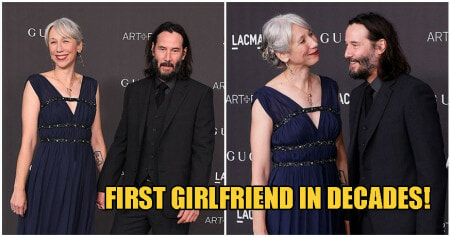