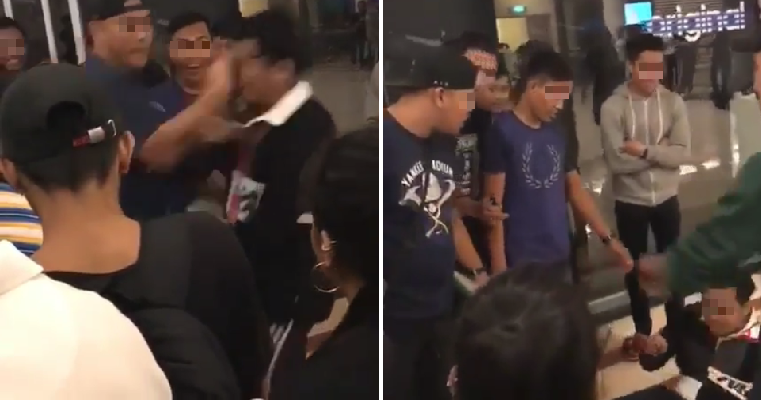 In case you weren’t aware, a brand new special edition sneaker just dropped on November 11 and it is none other than the highly coveted adidas NMD Hu Trail Pharrell Williams! This naturally had sneaker heads around the world waiting eagerly to get their hands on them. 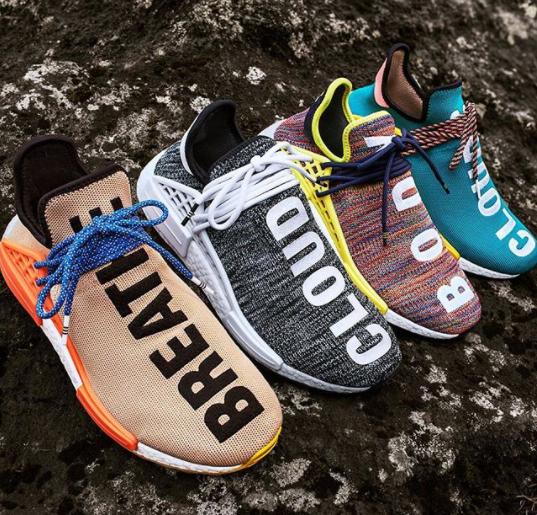 A few selected stores in Malaysia received these shoes to be released and fans were queuing up for hours just to get their hands on these cool kicks. One of the stores was the adidas Originals outlet in KLCC. As there was a limited quantity available, the store practised a first come, first served approach so people were quick to get in line.

However, it seems that because of these shoes, a fight broke out as some people were allegedly dissatisfied with the queuing method.

Based on an Instagram post, as adidas Originals KLCC had set the first come first served rule, a few people had camped out there overnight to be able to be the first to get the shoes. 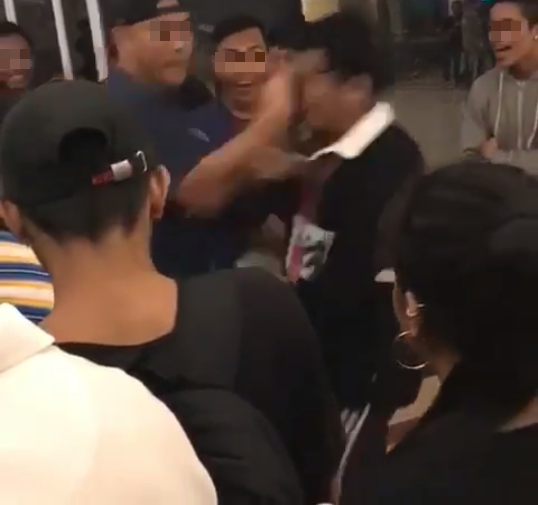 These people decided to start their own unofficial list so that they could keep track of their position in line. Sounds fair? This unofficial list was what caused the fight to be started, according to comments from the video.

The video shows a guy, who was wearing a cap turned backwards, arguing with another guy wearing a Palace shirt. The guy in the Palace shirt is explaining something calmly and coolly to the guy in the cap when suddenly, he gets punched in the face and even falls down. Wow, WTF! 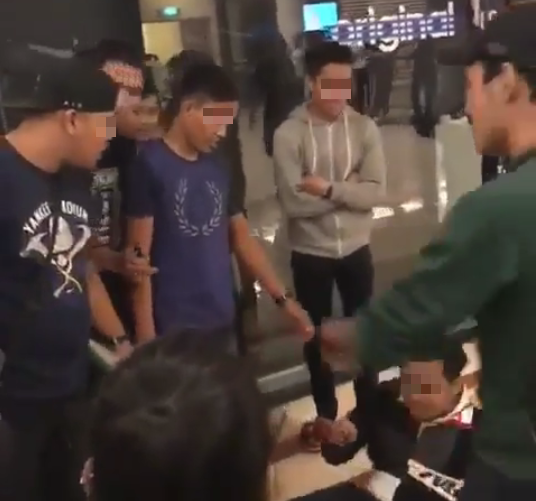 Other people who were listening to their exchange quickly stopped the fight from deteriorating further. Commenters on the video explained that the guy with the backwards cap had allegedly tried to cut into the queue but was stopped by others. One of them tried to explain the rules to him but was given a punch instead.

Many other netizens who saw the video was rather disgusted by the fight as they deem it to be “embarrassing” and “a disgrace to the sneaker collecting community.”

Even if you had the money to own the cool kicks, but where’s the class in that if one were to behave with a third world mentality?

Chill guys, at the end of the day it’s still only a shoe! Always be polite and have manners, folks!

Also read: Here’s Why Singaporeans are Willing to Wait 13 Hours for The Supreme x LV Collection 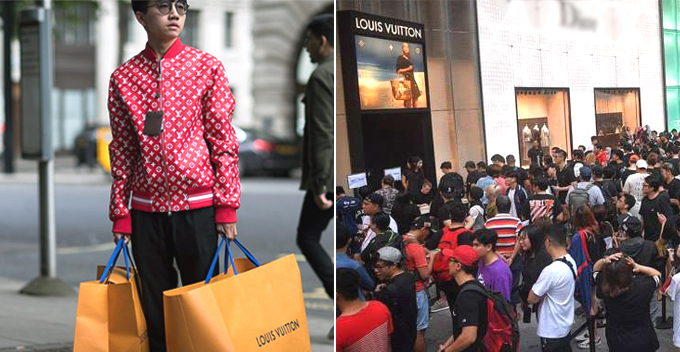