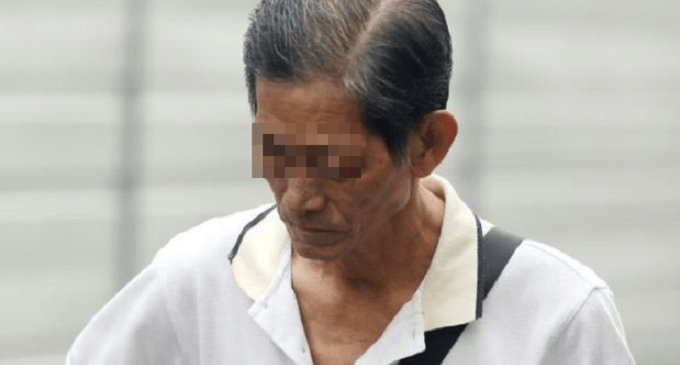 Be careful and alert wherever you are, especially for girls!

Recently a GrabCar driver in Singapore was found guilty of molesting his young female passenger when she fell asleep in his car on the way home . The man was sentenced to 16 months of jail for his perverted behaviour. 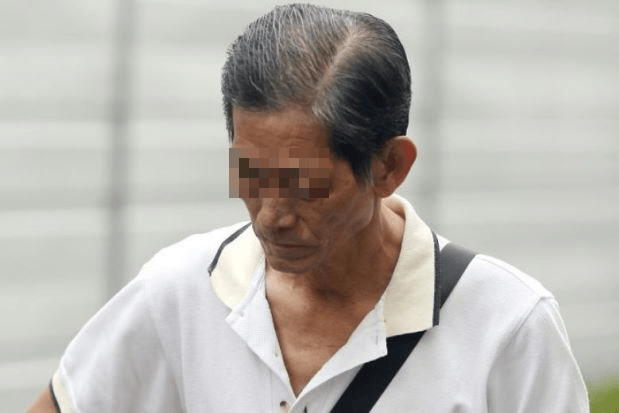 According to The Star, 64-year-old Ng Seng Chye was driving a 21-year-old student home on September 23, 2016 but due to a long and tiring day, she had fallen asleep at the backseat of his car during the journey.

The student said that she had a particularly exhausting day as she had classes in the morning, a 90-minute football match after and later met up with some friends for dinner and had two glasses of beers. She drank another two more beers in a club before deciding to head home in a GrabCar ride. Sounds like a very longgg day! 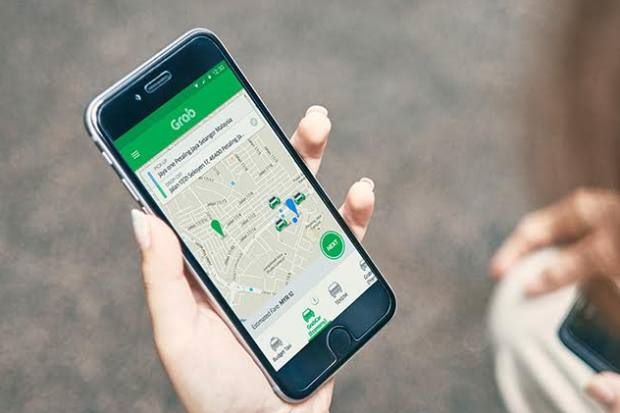 She booked a GrabCar ride at around 4.30am and Ng had picked her up. She instructed him to take the East Coast Expressway to her home and shortly after that, she fell asleep from exhaustion. When they arrived at her home, Ng tried to wake her up but when she didn’t respond, he then climbed over to the backseat to take advantage of her.

The court heard that Ng had kissed the sleeping student, groped her breasts, put his hands into her jeans and undergarments and even used her hand to touch him. WTF, so perverted! The ride which was supposed to take only 20 minutes lasted for about 90 minutes as Ng took his time to violate the unsuspecting student. 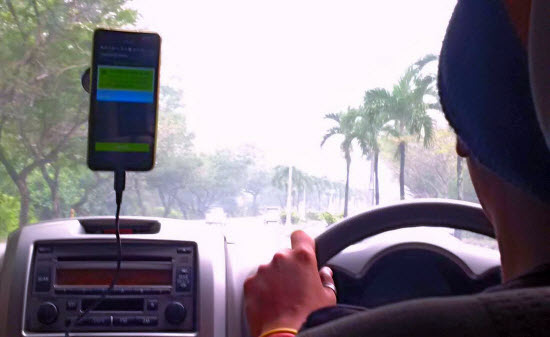 She finally woke up and was shocked when she found Ng leaning on the right side of her body, stroking her upper thigh and caressing her body. Distressed and fearful, she quickly left the car and paid him S$20(RM61) for the fare. In her hurry left her shoe bag and mobile phone behind.

Frightened and scared, she broke down in tears and told her mother the ordeal she had just went through. She called the Grab helpline to retrieve her lost belongings and then made a police report. She noticed that it was around 6am when she left the car. 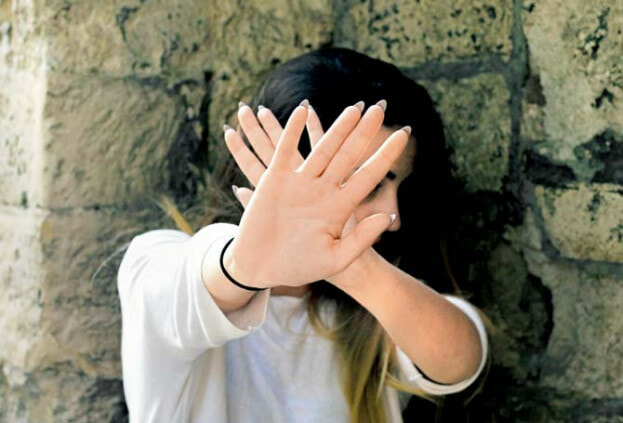 On Friday, November 24, Ng was sentenced to 16 months jail after Deputy Public Prosecutor Sruthi Boppana said that he had “abused his position as a GrabCar driver and had fully exploited the victim’s vulnerability.” She added that Ng did not show any remorse for his actions and had only changed his plea to guilty after the traumatised victim had to relive the incident in court last month. Poor girl!

The distressed victim said that due to the sexual violation, she had suffered from a loss of self-esteem, felt insecure and ashamed.

District Judge Luke Tan handed out the sentence and said that he hoped the sentence would send out a strong message to other users that they should be protected against sexual assaults such as the offence of outrage of modesty. 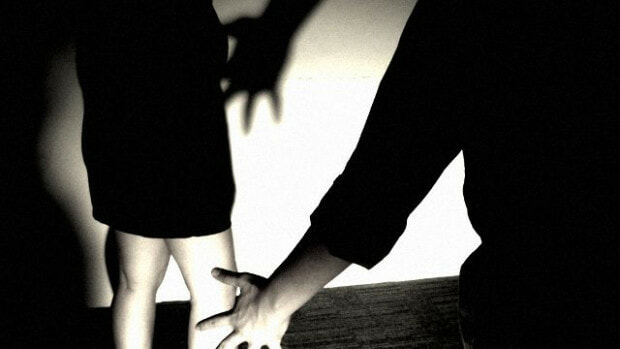 He rebuked Ng for causing great emotional pain to the victim and said it was “highly evasive and repulsive.” He said Ng’s actions had violated the student in the “most intrusive and offensive way”.

Hopefully the poor student manages to recover from her harrowing ordeal! Girls, unfortunately we should always remain alert! So don’t ever fall asleep in a stranger’s car!

Also read: Malaysian Shares How Her Friend Was Molested and Nearly Raped by GrabCar Driver