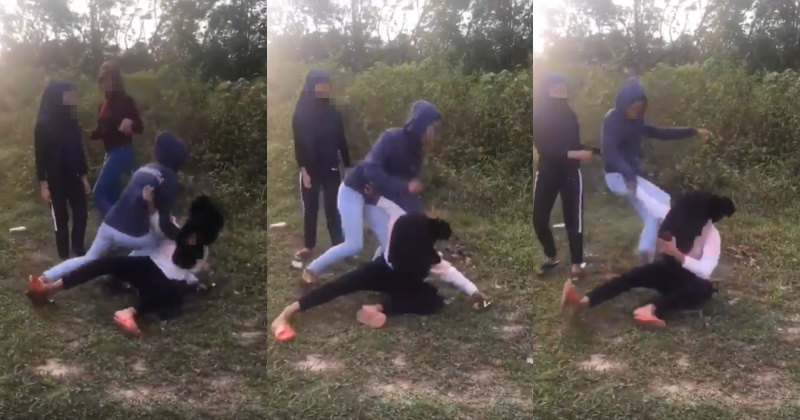 Taking to Twitter, @My_CrimeWatch shared a video of how a gang of girls laid on the hurt on another over an undisclosed issue.

In the 20-second video, the group of girls can be seen surrounding the girl seated in the middle.

Shouting obscenities, the discussion begins with the victim wanting to confront the ladies, one on one – but things did not materialise that way.

“We are all angry now, but since there are people around we cannot hit her.”

“She refuses to fight back.”

Realising that someone was recording the incident, one of them asked her friend to stop recording.

“It’s OK,” the girl responded, “I will not viral this. I recorded this just to threaten her.”

The video however did not end there, as a corresponding video saw the girl being hit mercilessly by the group.

With netizens condemning the girls in the video, one respondent said that the group has been taken in by authorities for further investigation.

Let’s hope that incidences like this will not repeat themselves in the future. 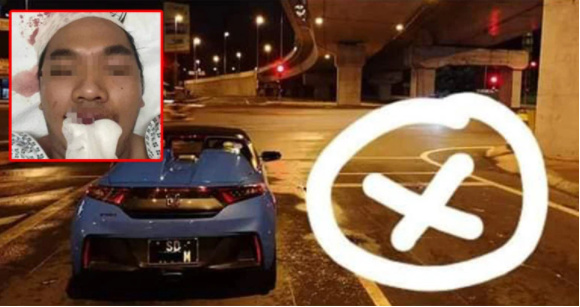