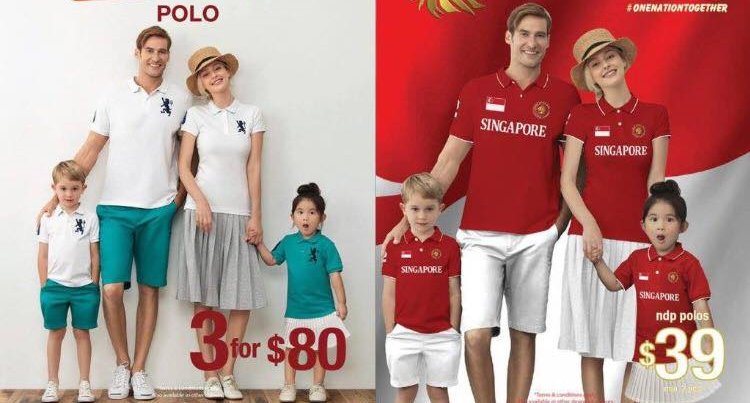 In case you didn’t already know, Singapore’s 52nd National Day is on August 9, so you can expect many special promotions in-store in conjunction with this annual celebration. Giordano is no exception and jumped at the chance to promote their apparel by selling National Day polo tees for the whole family.

However, when they posted their ad on social media, which depicted a family of four, the clothing company suffered severe backlash. Well, just look at the picture that was used. 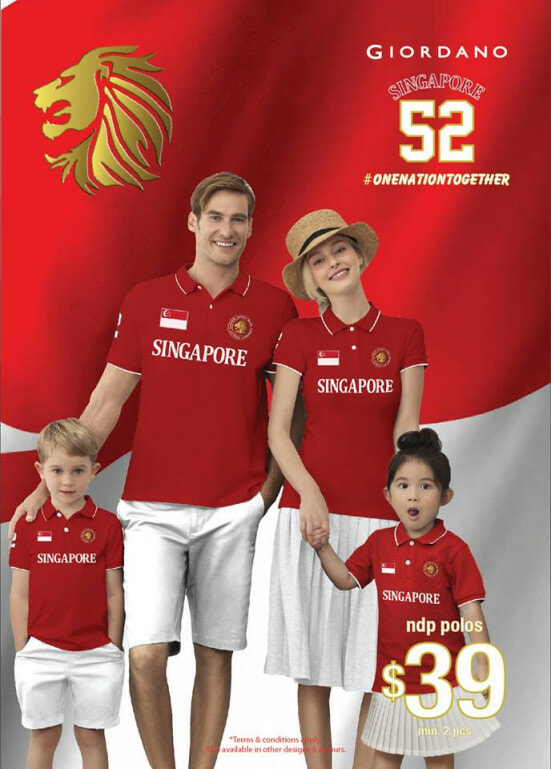 Don’t notice anything wrong? Apparently, according to Giordano, a typical Singaporean family consists of Caucasians instead of the widely-recognised major races such as Chinese, Malay and Indian. In addition, if you further scrutinise the image, you’ll notice that there is something else off about it.

It appears that the Caucasian models who are acting as parents in this ad has a wholesome Caucasian son and a vaguely Asian daughter. Okay, we know that they are just models for an ad and not an actual family but still! 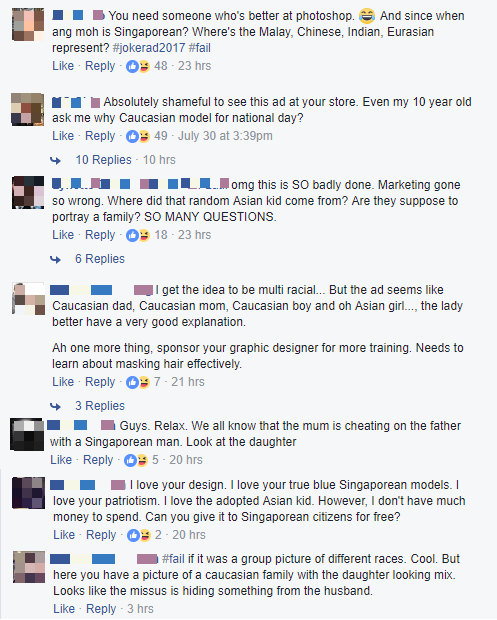 Of course, netizens couldn’t help but give their thoughts and comments about the ad, which has since gained much attention online.

Guess Giordano didn’t really think the campaign through and just pushed the ad out. On top of the bad model selection, some other sharp-eyed netizens even noticed that the image editing skills on the picture was slightly less than perfect. Thanks to some of the commenters’ sleuthing skills, it was also discovered that they had recycled the photo from an old campaign. Good try though! 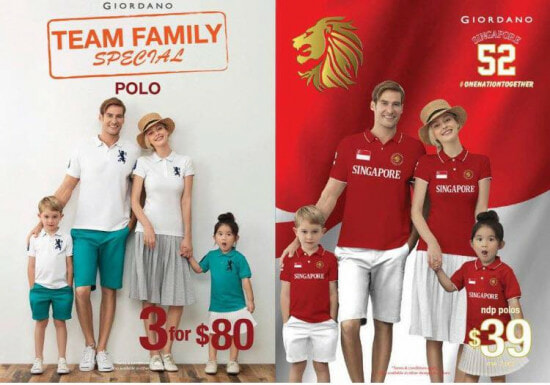 With all the (negative) attention they’ve been getting online, Giordana must have realised their mistake (otherwise we’d be worried) as they replied to a commenter, “Thanks for the valuable feedback! We will take it into consideration!”

Remember to really look through your marketing campaigns before pushing them out, Giordano! Happy National Day, Singapore! 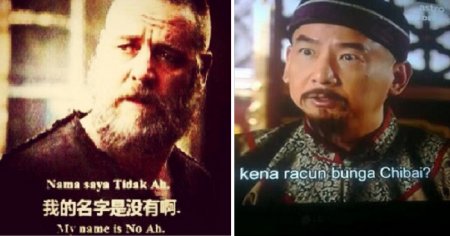