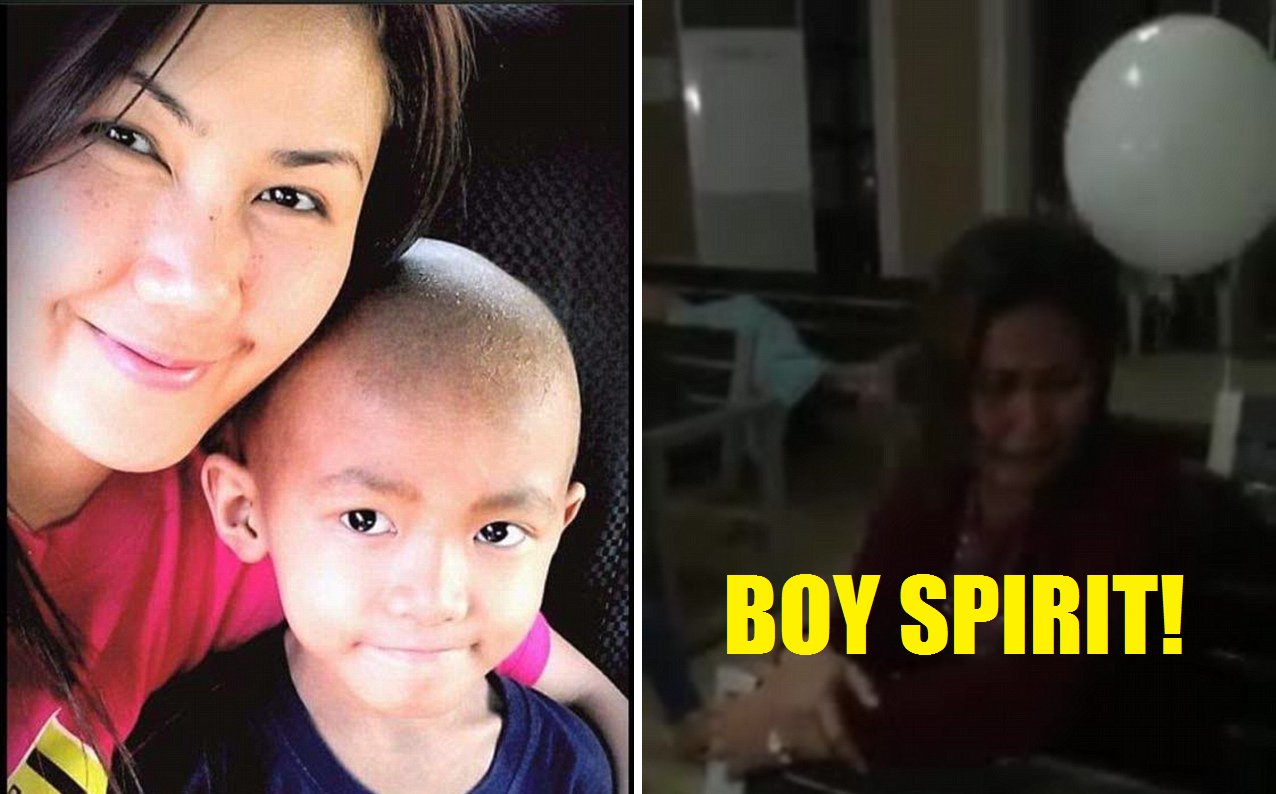 A video which was shared online by a grieving mom showed a balloon that floated suspiciously during her son’s wake.

A white balloon was captured on video to be floating carefully towards the crying Filipino mother, Joy Ganda Vibar-Alamares.

The wake was held in a chapel in Legazpi City, Albay for the sever year old son, Trebby that passed away last September. 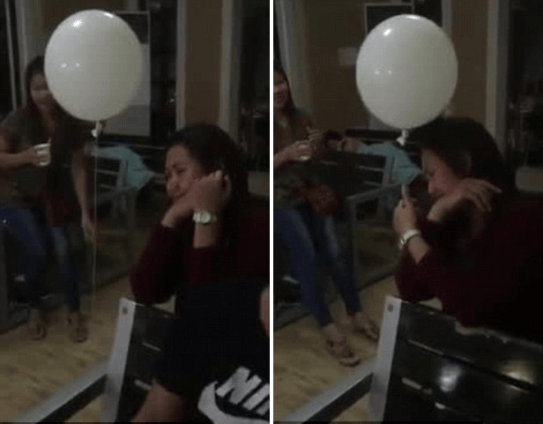 The family say they believe that the balloons were being moved by the spirit of the deceased seven-year-old, with Ms Vibar-Alamares writing on Facebook ‘I would like to believe that this was his last mission’.

While a lot found the video touching, some also found it to be a little creepy to think a spirit was moving the balloon. At the start of the video, Ms Vibar-Alamares was crying softly when a balloon was floating towards her. When she looks up at the balloon as it floats gently into her hand, nudges her head. Overwhelmed by what she assumed to be her son’s presence, she began crying louder which at this point, the balloon seemed to be comforting her, bumping her a few times on her head lightly.

What do you think? Was it the deceased son coming back to comfort the mom or maybe another explanation?