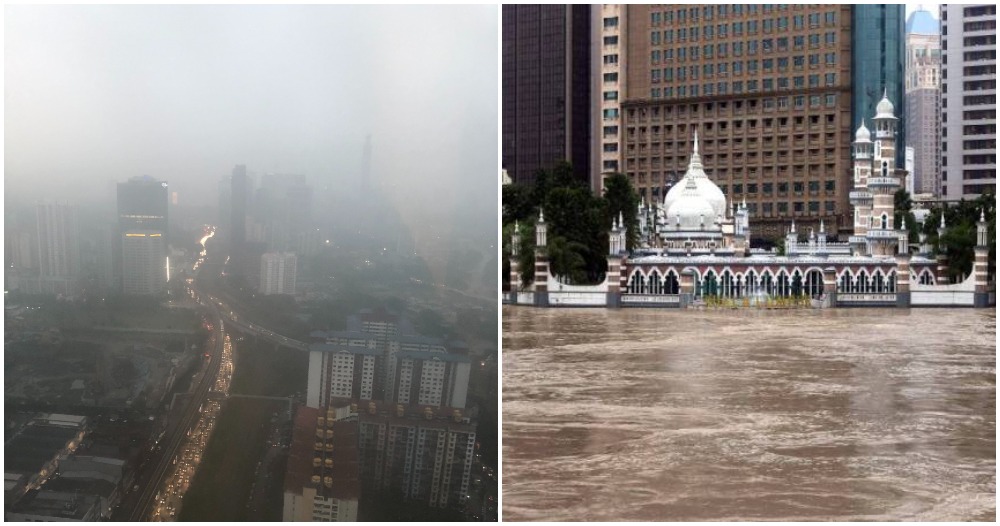 Get your ponchos and umbrellas ready because Malaysia is predicted to go through another monsoon season. It is expected to begin on Thursday, 24 September until early November. Thunderstorms, heavy rain, and strong winds are to be expected. 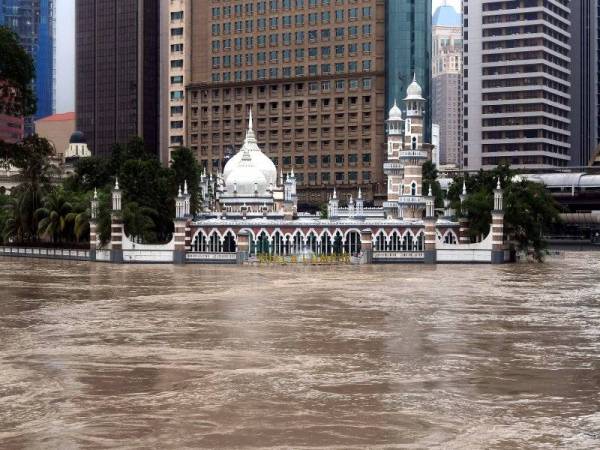 Masjid jamek during the flashflood in kl this year

The Malaysian Meteorological Department (MetMalaysia) in a statement reported by the Sun daily said that these weather conditions also have the potential to cause flash floods and damage to unstable infrastructure.

It is also reported that these crazy weather conditions would occur in the evening and early nights in most states on the west coast and the interior of the peninsula. The west coast of Sabah, as well as western and central parts of Sarawak, will also face similar situations.

“During this period, the country will experience weak monsoon winds from various directions which are conducive for the formation of cumulonimbus clouds,” the statement said.

MetMalaysia also posted a guide for the weather on its official Facebook page. The public is advised to be alert during these times and take note of the weather forecasts as well as warnings issued by MetMalaysia. 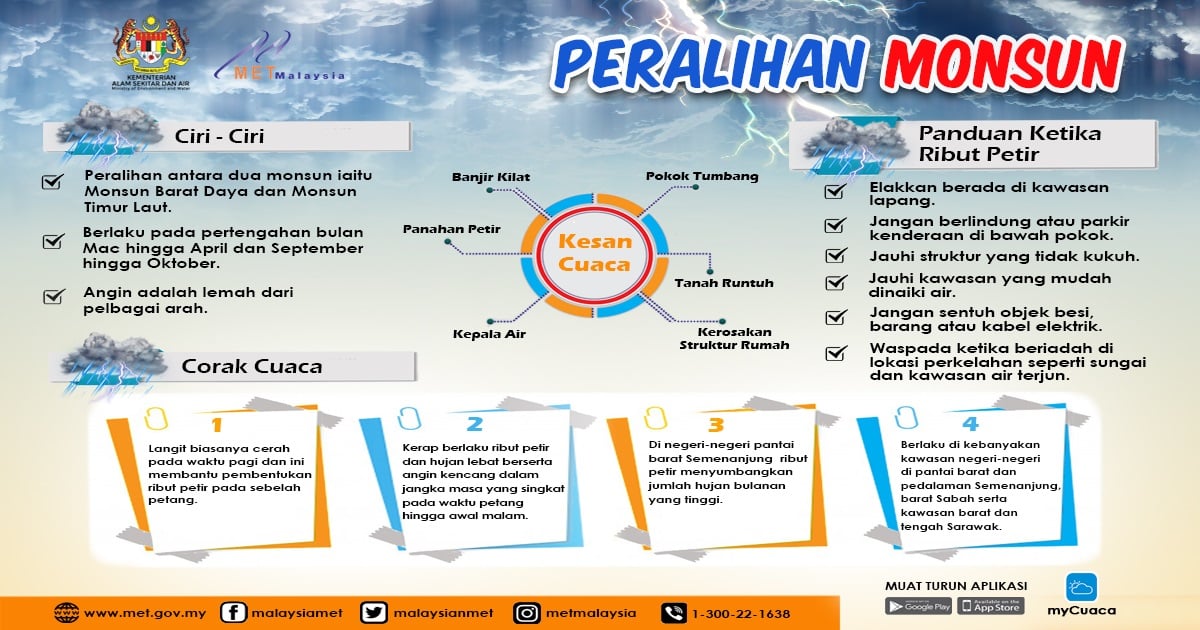 Guide for the weather posted on metmalaysia’s facebook page

Be sure to check for the daily weather forecast on MetMalaysia’s official Twitter page and also their Facebook.

Also read: Hot Weather That’s Plaguing Us Now Will Be Continuing On Till Mid-September 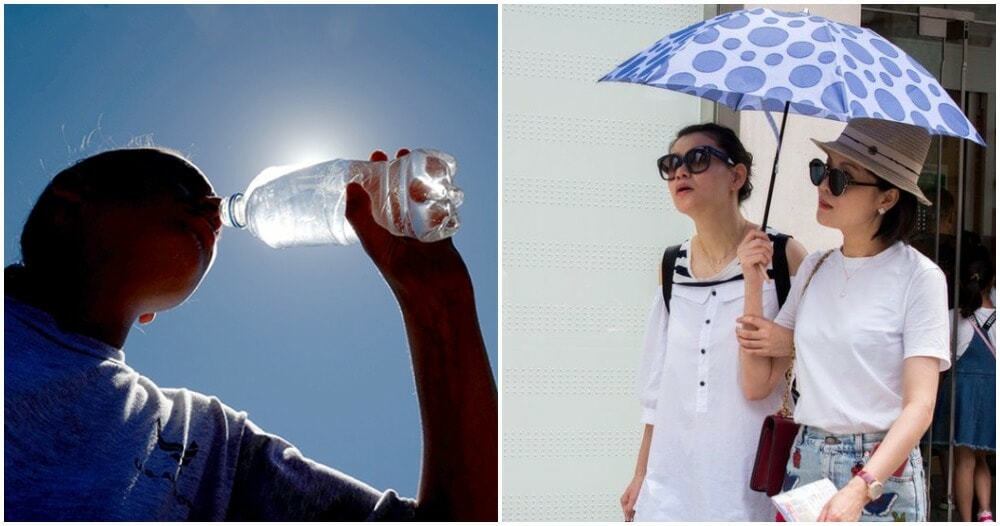