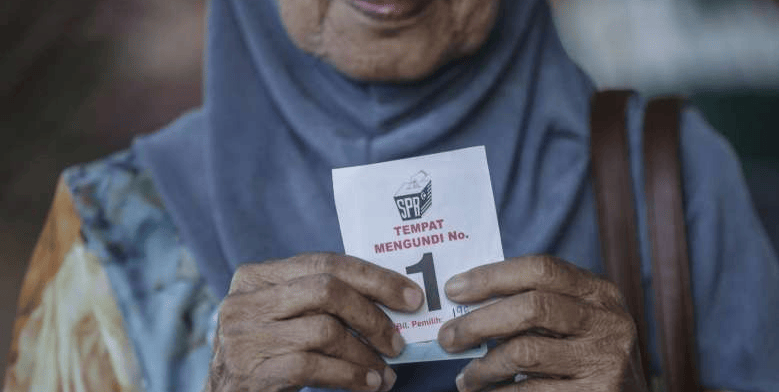 Remember our last Malaysian general election, GE13? It was held on 5th May 2013 and who would forget that one? It’s not like you blacked out or something.

And with 2016 almost drawing to an end, it’s high time for every eligible Malaysian who has not registered as a voter to do so NOW! 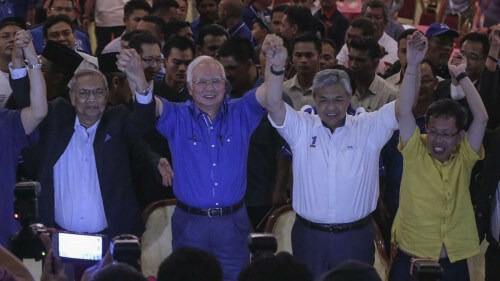 Speculations and predictions that the next GE14 may be kicking off earlier than the 24 August 2018 deadline have been floating around the air. In fact, rumours said that GE14 may commence in March 2017! That’s next year deii!

“Some [anonymous] senior UMNO officials say it could be as soon as March.”

And if the prediction is accurate, analysts mentioned that the cut-off period to register yourself as a voter would be September THIS YEAR, as the normal processing time it takes to be registered and gazetted in the votes roll is 6 months. Yes, means if you don’t register yourself in September this year, you may not have a chance to vote next year!

While some analysts mentioned that it would be wiser for Najib to delay the votes due to weakening Ringgits and his 1MDB spotlight, others can see the reason to call for an early election.

“Given how pressurised Najib is by events and by the scandals surrounding him, the need to strategise instead of wait is great. It should not surprise anyone that elections are called sometime next year.”

So whether GE14 will be held next year or the year after, I don’t think anyone will want to risk their chances to vote, especially when we all know that the coming election is the most crucial one for all of us.

“Out of every four eligible Malaysians, one would not be able to vote if the 14th General Election was called tomorrow.” 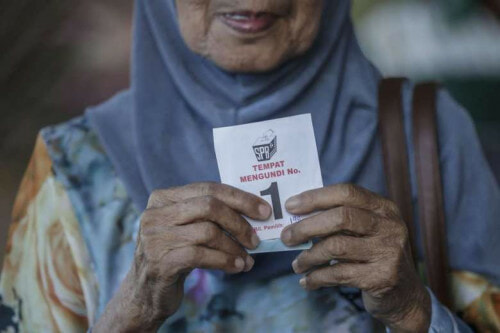 So here’s how you register as a voter:

Go to the post office or SPR office and fill up a form. Of course, remember to bring your IC!
Yup, that’s all it takes!

As Malaysians, do the country a favour and register yourself as voter. Because the future of this beautiful multi-racial country is now literally in your hands.

Spread the word. Make sure everyone does the same.