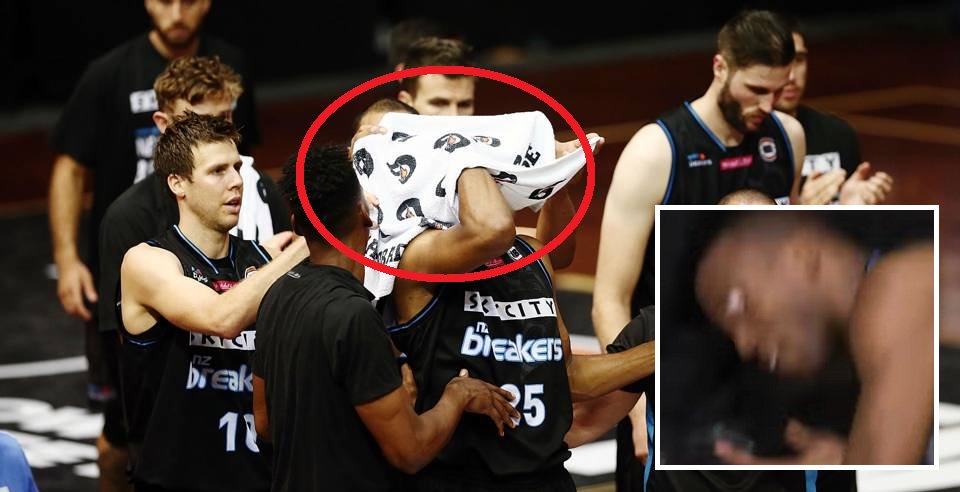 Akil Mitchell, who plays for the New Zealand Breakers suffered an eye-popping incident during his latest game in Auckland. Hailing from North Carolina, Mitchell was playing on a Australian NBL game when the unfortunate incident happen.

Warning: Video may be disturbing to some viewers.

Mitchell, while playing an intense match against his opponent suffered a sight incident. His left eye was accidentally poked by the opposing player.

His eye was accidentally poked to the point where it got dislodged and fell out of the socket. Immediately after the incident the American fell to the ground holding his left eye, and was soon rushed to the hospital for treatment. 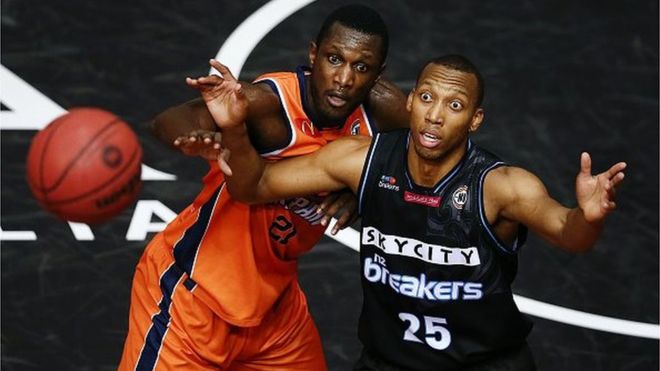 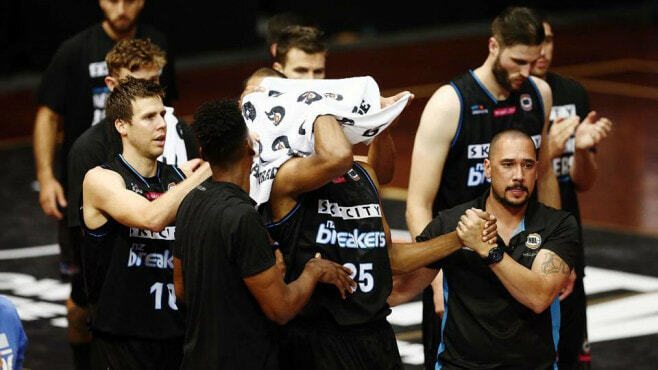 Mitchell’s eye was hanging by his face, quoting his words from New Zealand’s Radio Sport:

“With the palm of my hand I felt my eyeball on the side of my face, I could still see out of the eye.”

Describing the aftermath of the incident, the ever lighthearted Mitchell said:

I remember thinking oh man… this is kinda bad, but I actually felt it kind of out of place and that’s when I kind of freaked out a little bit.”

The 24 years old basketball player stated that as soon as he got in the ambulance he was given some saline drops and pain medicine, where he then felt his eyeball sliding back in place. The sportsman described the experience as utterly strange.

However, he’s blessed that he was able to blink again.

Adding to friends and fans relieve, Akil Mitchell posted on twitter that he was seeing fine and he is expected to have a full recovery and could be back on the court soon. 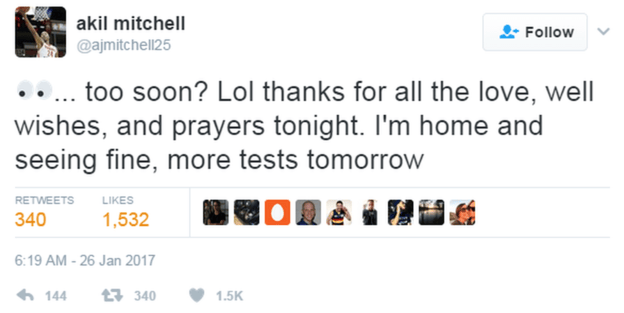