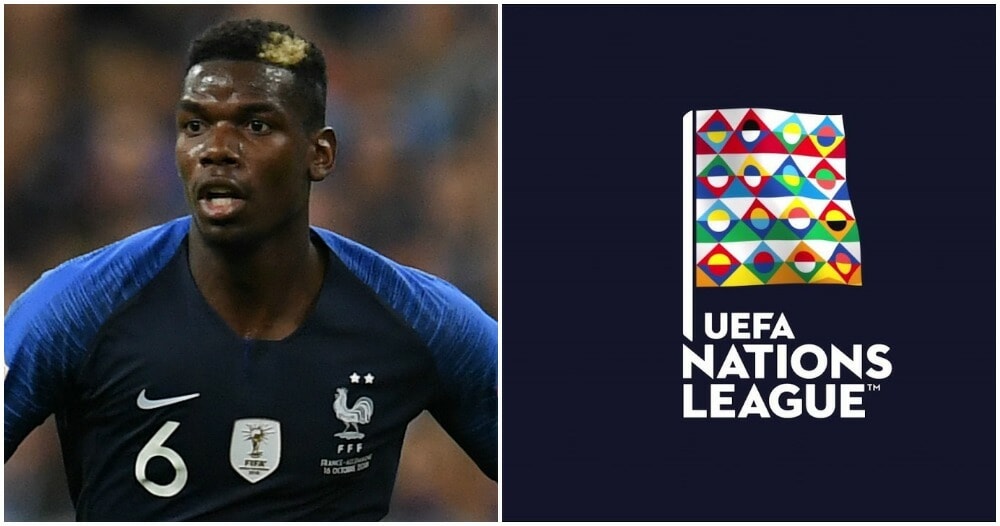 Recently, the World Champion Sprinter Usain Bolt tested positive for Covid-19. The news about it made waves in a lot of sporting communities worldwide.

Today, another athlete has been tested positive for Covid-19, namely France and Manchester United midfielder, Paul Pogba, according to Didier Deschamps, French former professional footballer who has been manager of the France national team since 2012. 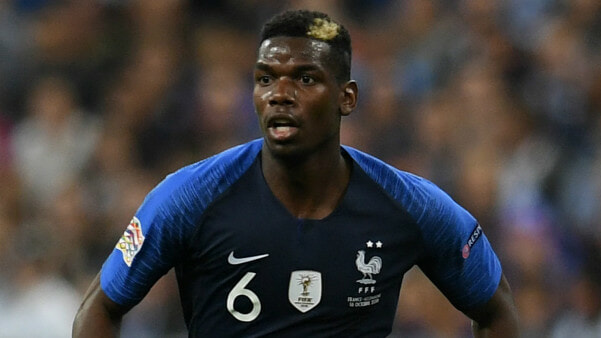 Following this, the football star was taken out of the French squad and will not be playing for next month’s Nations League matches. The French team was set to face Sweden and Croatia for the early stages of the fixtures. Pogba will be replaced by teenager Eduardo Camavinga, who was called up for the first time.

“Unfortunately he underwent a test yesterday (Wednesday) which was revealed to be positive this morning,” Deschamps said, reported Harian Metro. 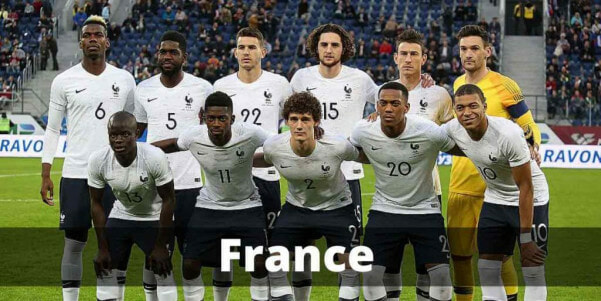 Paris St-Germain’s Kylian Mbappe is among the familiar names that will be playing with the French side along with Presnel Kimpembe. However, Blaise Matuidi will not be joining as Deschamps decided to give a chance to some younger players in midfield.

France will be travelling to Sweden for their opening Nations League game on 5 September and returning home to play against Croatia three days later.