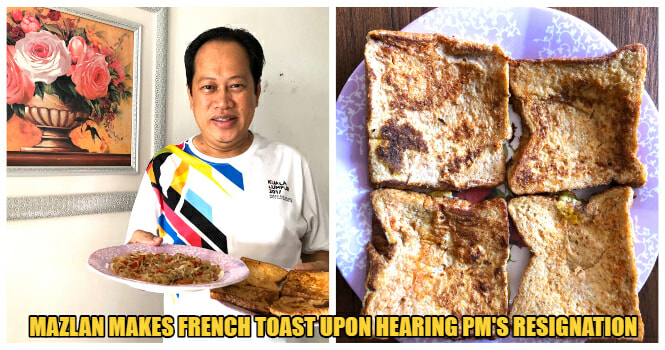 As the country waits in anticipation and anxiety, one man remains calm and unfazed by recent events.

Netizens found the entire scenario amusing. Here’s what a few of them had to say. 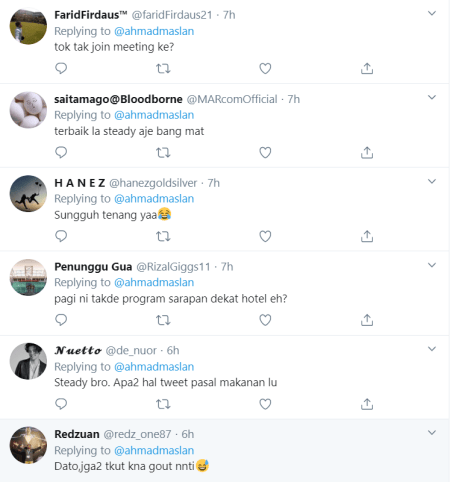 However, for many that have been following him, sharing his recipes on the internet is just another Tuesday for Maslan. He has shared many recipes, being passionate about food and cooking. Some of his recipes include his Nasi Goreng Strawberry, Petai Pontian 4 Cara, Mee Segera and more. 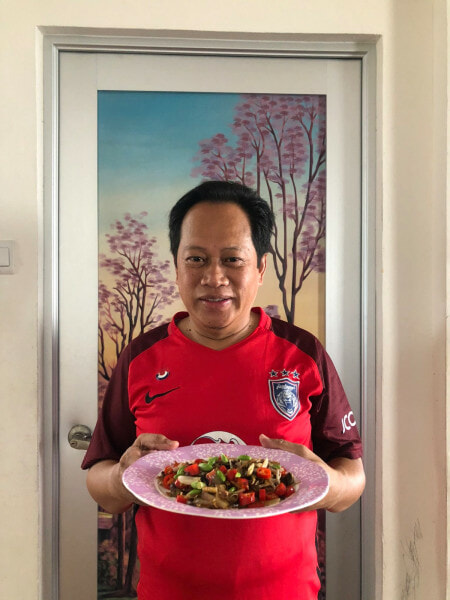 It is certainly a peculiar way to react to possibly life-altering news, but I guess if you’ve gotta react to a national crisis, seems to me this is the best way to go about it!

Also read: Restaurant In Sabah Just Created Worm Sushi & People Are Actually Starting To Like It! 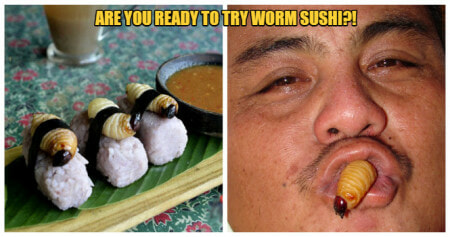