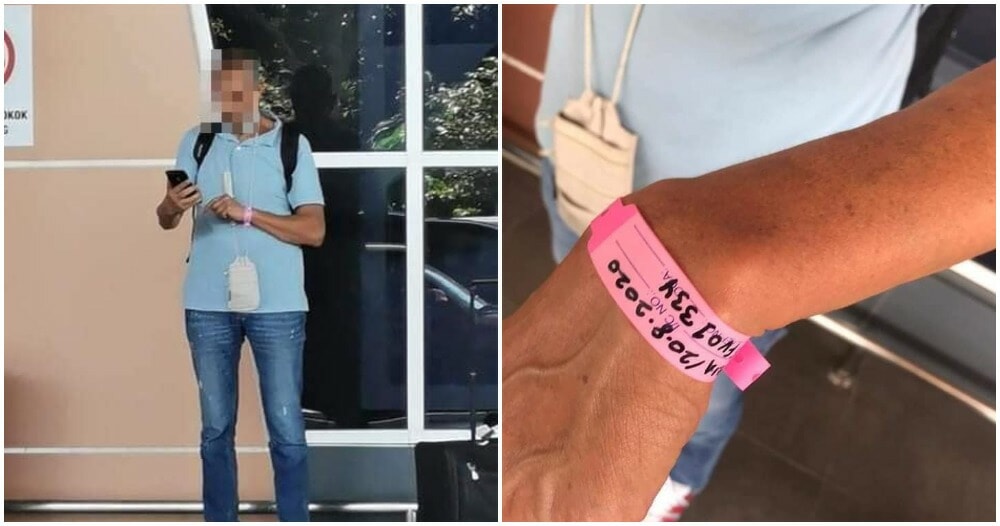 The situation became a bit tense at the Langkawi International Airport ( LIA) as a foreign man was spotted wearing a pink bracelet. The man was seen waiting near the lobby of the airport and was quickly reported to the local authorities. 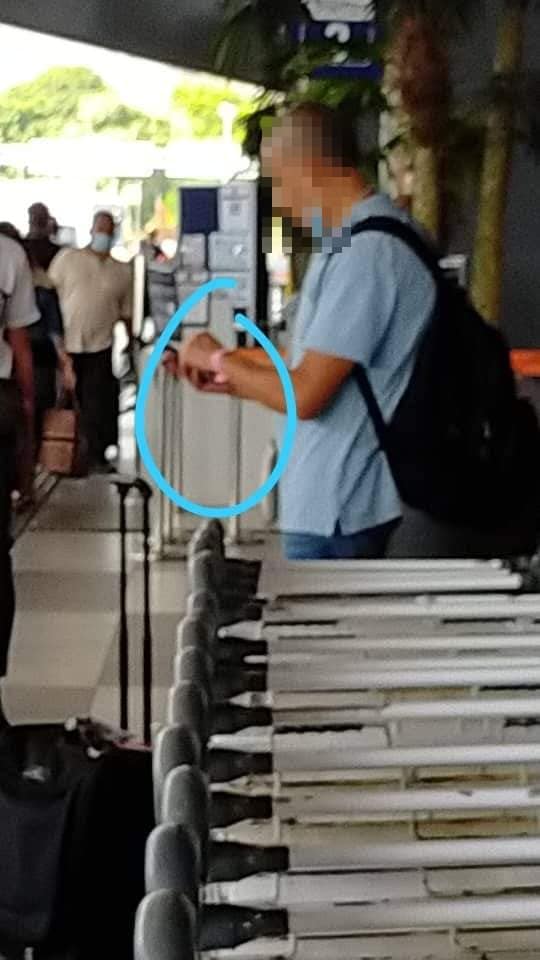 The 64-year-old French man was then tracked and identified by the police after they received the report. Langkawi Police Chief, Superintendant Mohd Iqbal Ibrahim told Harian Metro that the foreigner arrived at LIA from Kuala Lumpur International Airport (KLIA) via Malindo Air at 2.50pm on Thursday, 20 August 2020.

Investigations showed that the man boarded a Qatar Airways flight from Paris to Doha. He then continued the journey to KLIA and arrived in Malaysia (KLIA)  at 8.15am on Thursday.

He mentioned that the man was screened for Covid-19 at KLIA by the Malaysian Ministry Of Health officers and the results were negative. However, he is still required to undergo self-quarantine and meet with the Crisis Preparedness and Response Centre (CPRC) Kedah team for the second Covid-19 screening.

MOH Langkawi also contacted the team in KLIA to get the approval for the foreign man to conduct self-quarantine at his own house reported Harian Metro.

Langkawi’s Police Chief advises the public not to panic and to always practice the SOPs set by the Ministry Of Health during their stay in Langkawi.