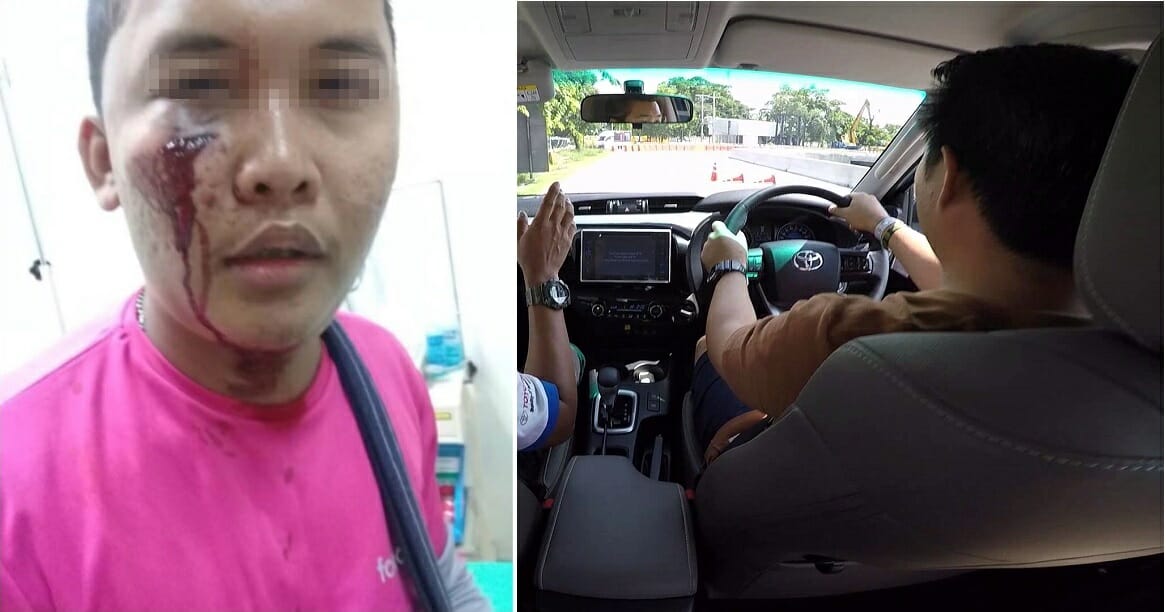 For the last time, road rage is never the solution to any of your problems guys.

Recently, there was a road rage incident that took place in Bandar Utama on Tuesday (October 17) whereby a Foodpanda delivery rider claimed that he was attacked by an angry motorist, NST reported. 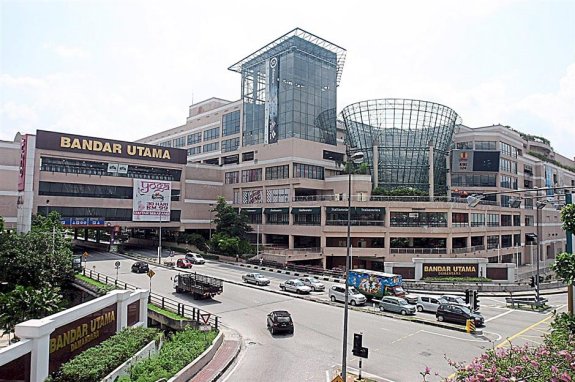 The rider, who is only identified as Aiman, said he was on his bike when he was in the vicinity of an accident that occurred along Jalan Tengkat at about 6.30pm in the evening.

Of course, accidents will cause traffic to slow down and there’s nothing much you can do about it (unless your vehicle can fly or something).

As such, Aiman did so as he was approaching the scene. However, a driver in a Toyota Hilux pickup truck rudely honked at him, clearly annoyed that Aiman had slowed down, thus slowing him down too.

Angered by this, the man then got down from his truck and yelled at Aiman to move out of the way.

That was when he allegedly assaulted Aiman, by suddenly kicking his motorcycle, thus causing the poor rider to fall off his bike!

After that, Aiman was also allegedly punched in the face numerous times by the angered man and it wasn’t until an auxilary policeman intervened that the man fled the scene. 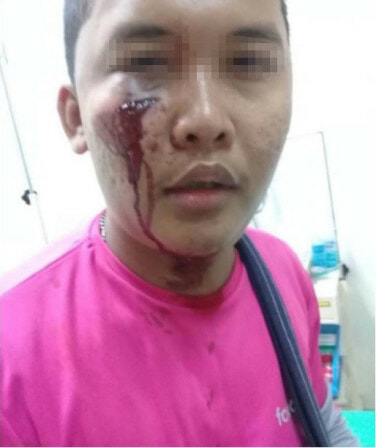 Since then, a viral video depicting the dramatic scene has surfaced on social media. In the video, Aiman can be heard telling other motorists that the reason he slowed down at the accident scene was because he was merely waiting for his turn to move. He explained,

“Traffic was at a standstill so I couldn’t move. He (the pickup truck driver) got out of the vehicle, yelled and suddenly kicked my motorcycle.”

Foodpanda will also be cooperating with the cops to assist investigations, according to Foodpanda Malaysia Head of Delivery Operations, Kishore Nair. After all, the food delivery company does prioritise their riders. Kishore said,

“Foodpanda always puts our riders first as they play a very important role in what we do.”

“Unfortunately, what happened was out of our control. We will support Aiman throughout this period,” he added. 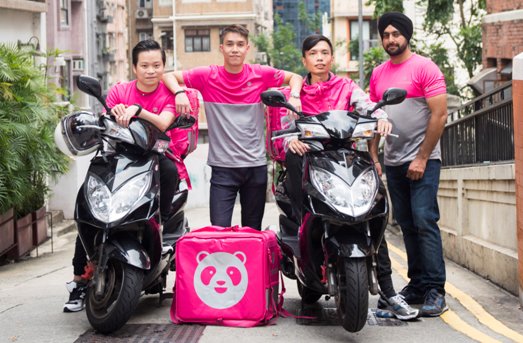 Currently, it is reported that Aiman is recovering well so we definitely wish him a speedy recovery!

As for the pickup truck driver, hopefully the police is able to nab the suspect and give him the appropriate punishment!

Also read: Rider FLUNG Over Stalled Car After Speeding Motorbike Crashed into It 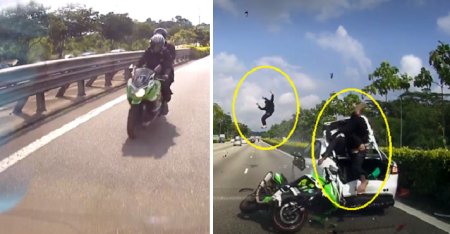