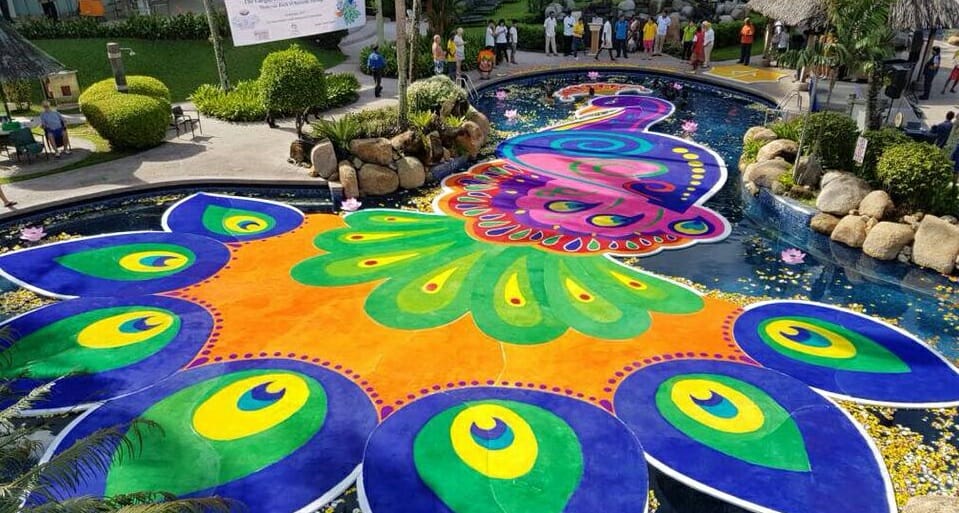 The best part about Malaysia is the fact that we are so racially and culturally diverse.

That is why despite Deepavali being a Hindu celebration, many Malaysians regardless of their race and religion, also celebrate this festival of lights. It has become a tradition and annual celebration across the country.

There are many amazing aspects that anyone from any background can enjoy from this festivity: the aromatic dishes, the delicious cookies and crackers, the dressing up in traditional clothes, and the activities such as kolam.

If you never knew what that is, it is the intricately colourful designs made of uncooked rice, powder or chalk that we see in most Indian families’ homes and it’s called kolam. This art design usually comes in the form of flowers, particularly lotuses, and peacocks.

Some of these designs may be as small as a laptop or as big as a swimming pool.

Okay, usually they are not as big as a swimming pool, which is why this particular kolam made by the team at Penang’s Golden Sands Resort by Shangri-La has been making headlines recently.

On October 10, 2017, the hotel’s Facebook page shared jaw-dropping pictures of their record-holding creation online. The design was of a peacock and they did it ON the swimming pool itself! 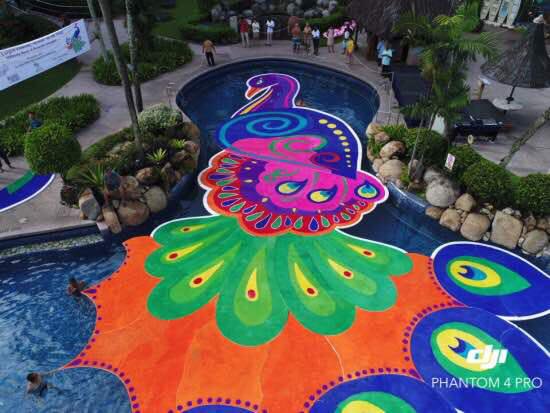 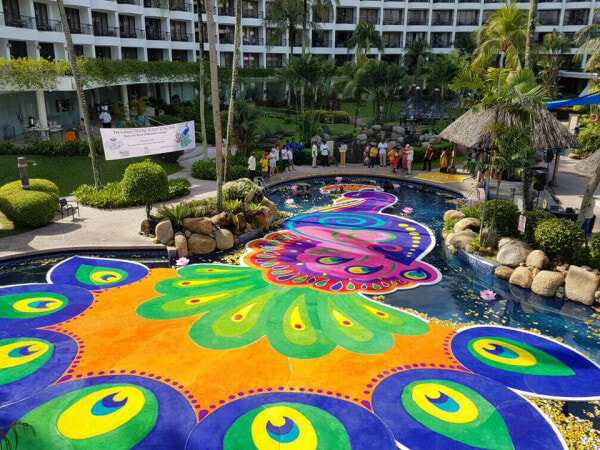 It’s a kolam in a kolam… geddit?

It’s called the ‘Floating Festive Kolam‘ at the record size of 638sqm.

Many Malaysians were just awed by such a massive design. Many could not believe that anyone would be able to build one at such a humongous size.

“How did they even make this? So big and in a swimming pool. Really great work by the team!” 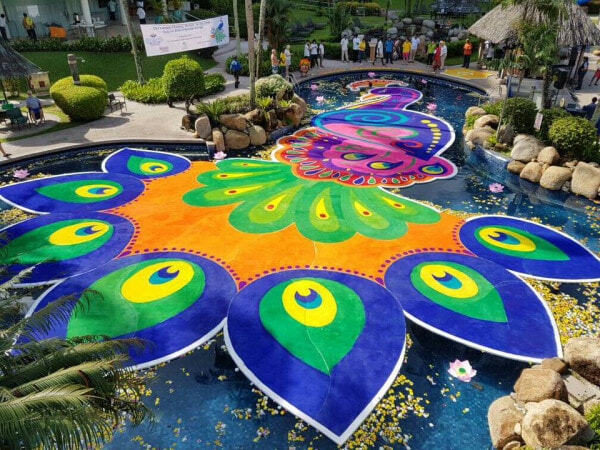 Others swelled with pride that an element from the Deepavali celebration is holding such a great record. One ecstatic netizen commented,

“We are proud that a Deepavali function has entered the book of records. All thanks to Golden Sands Resort.” 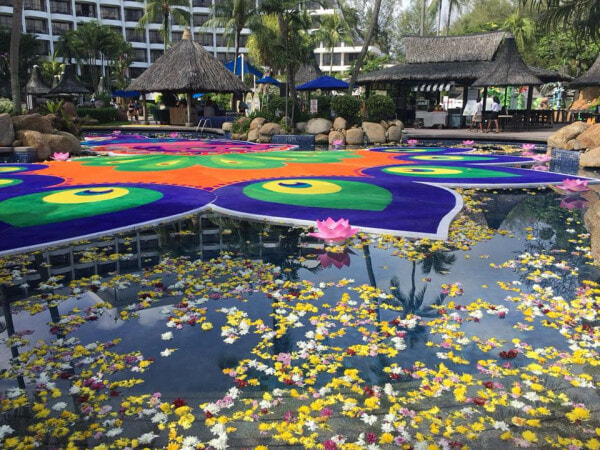 Truly, the Golden Sands Resort team who built this colourful creation deserves a huge round of applause. Great job at creating this beautiful kolam and congratulations for making it into the book of records! 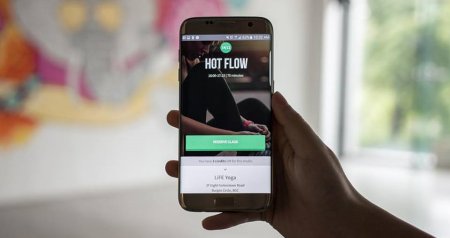