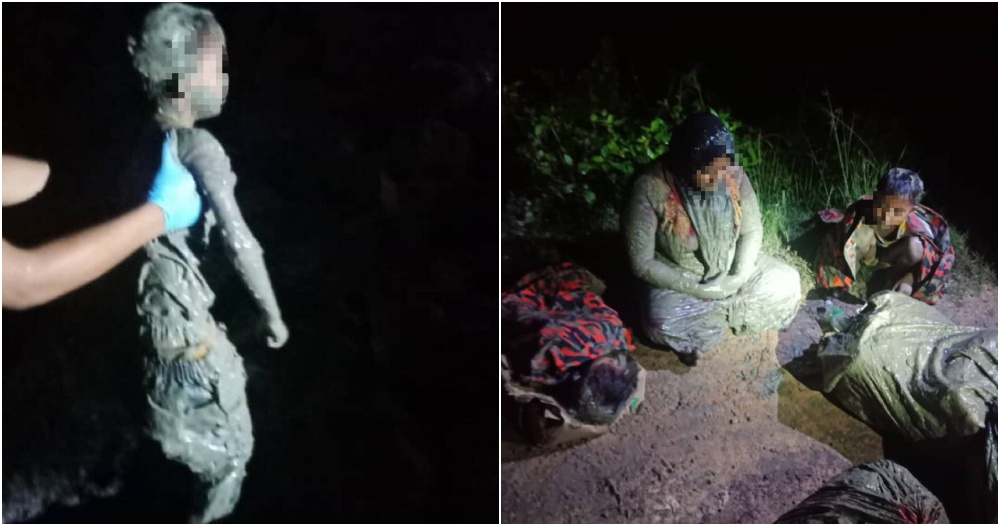 Early this morning, 6 January, firefighters managed to rescue a woman and three girls who were trapped in the mud behind Kampung Sungai Serdang Public Hall.

The women and three children, who are believed to be illegal immigrants (PATI), landed in the state’s waters around 4 am this morning.

According to Harian Metro, Selangor Fire and Rescue Department (JBPM) director, Norazam Khamis said, his team received an emergency call at 4.33 am. The team of Kapar Fire and Rescue Station (BBP) members quickly rushed to the scene.

“Upon arrival at the location, the team found a woman and three young girls trapped in the mud,” he said. 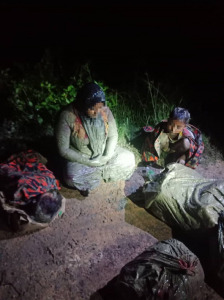 The team then proceeded to remove the victims one-by-one by installing two rescue ropes while moving towards the victims using a small boat.

“The rescue operation was carried out by shuttle before the tide came in,” he explained.

He said the four illegal immigrants were believed to be Rohingya, aged 5 to 30 years old. 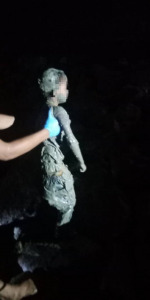 The rescue operation was completed at 7.10 am and the victims were then handed over to the police for further action.

Norazam added on to say that his party was informed that there were almost 40 illegal immigrants being detained while trying to sneak into the country. However, four of them – the ones they rescued – were trapped in the mud.

Also Read: “Hungry or not?” Flood Victim Invites Abang Bomba To Join Him For Maggi As They Rescue Him 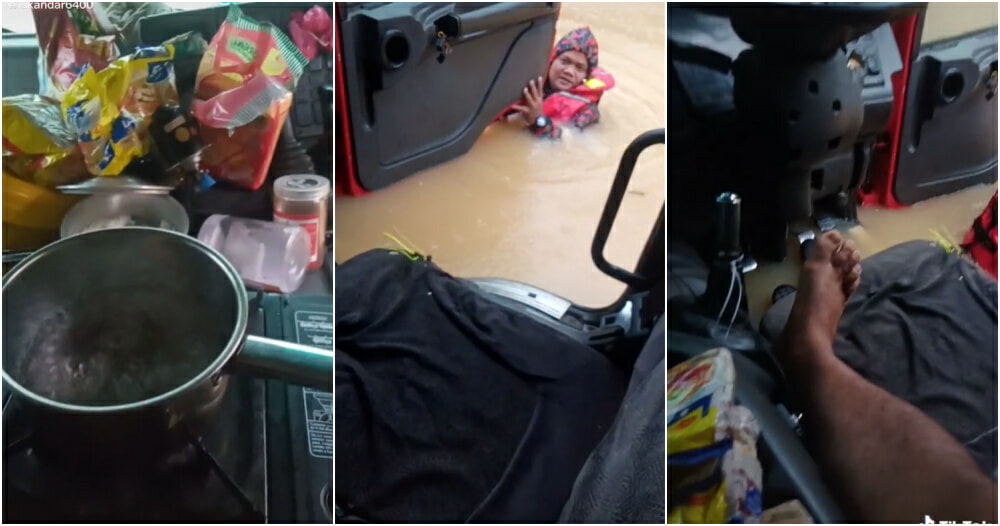