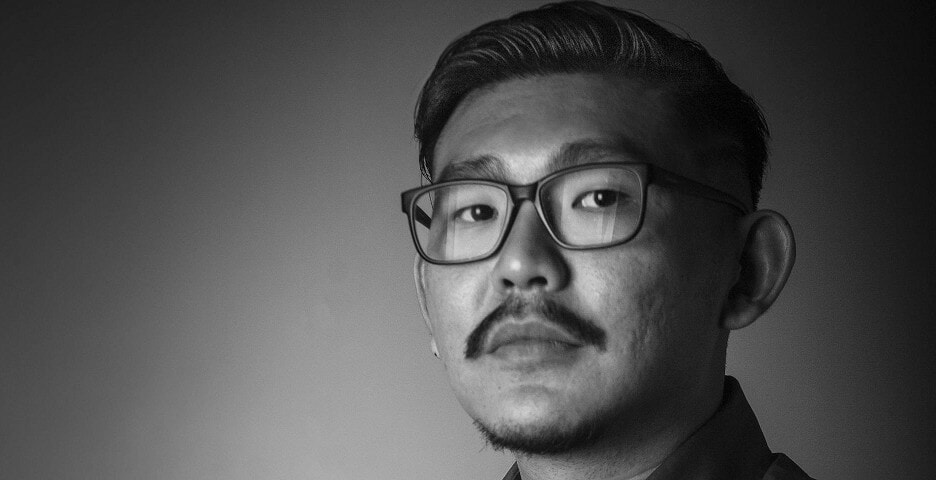 The BIGGEST EDM conference in Asia is back for round two in 2019, and no need to say lah, it’s even bigger and better than before! Launching in March of this year, Wired Music Week: 2nd Edition stays true to its roots as a platform for everyone in the EDM industry here and abroad to come together and collaborate in a shared passion for electronic dance music. And it’s not like any ordinary music festival or conference! 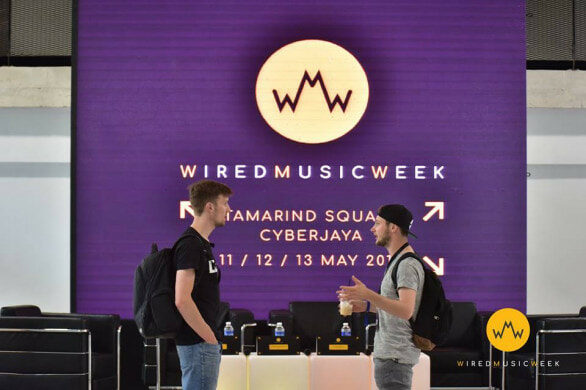 Founded by Malaysian John Beh to propel the local EDM scene forwards, Wired Music Week (WMW) has gained a lot of traction since its establishment in 2018. In under a year with eight people, the team have expanded their presence to Vietnam, Indonesia and Brunei, with aspirations to break into the EDM scene in Philippines, Korea and Japan. That’s on top of their incredibly successful 1st Edition launch here in KL with 52 big names from the field conducting conferences and workshops, attracting over 600 attendants. That makes it the biggest EDM conference in Asia! Holy crap!

What’s in store for you at WMW: 2nd Edition?: So don’t be left out this time with Wired Music Week: 2nd Edition, because it’s seriously an EDM get-together like nothing you’ve ever seen.

Grab your chance to learn from some of the biggest talents in the scene such as ADAM SKY (Ultra Music Festival, Storm, AMF), RayRay (SXSW, Glastonbury, Sonar Music Festival), and understand how the EDM business works through industry veterans such as Jurrien Romeijn and Marianne Beitler from Armada Music.

Prefer a hands-on approach? They have you covered with production masterclasses where you can watch the big names at work up close. Or if you’ve got the chops, join in the demo drop sessions and get your music out there with various record labels in person. Described as a “one-stop hub for music enthusiasts to learn, network, develop, and advance as a community” by John in an interview with Loopcentral, there’s a little something for everyone, whether you’re a fan of EDM, a budding talent, or an industry-insider on the lookout. Not to mention the side-activities and live acts scheduled with artists from regional and international circuits! Spanning across 4 days and 4 nights from March 7th to March 10th in some of KL’s most notable club venues, WMW: 2nd Edition is expected to draw in between 1500 – 2000 attendees this year. Act now and secure your seat at http://bit.ly/WMWWOB today, before they’re all gone! Or if you’re keen to volunteer or be an ambassador for WMW: 2nd Edition, click on the applicable links to register your interest. See you there! 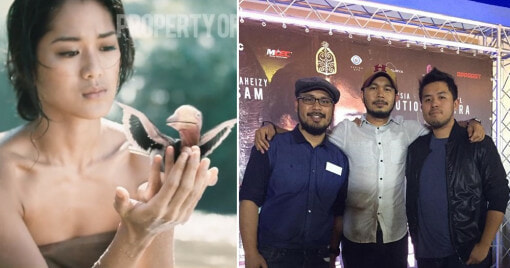