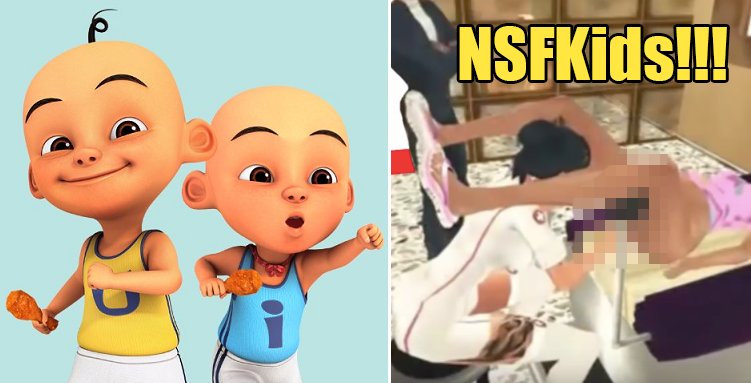 Warning: This content contains images that are not safe for kids

Generally, parents have no worries leaving their children with Youtube as it is mostly free from nudity and explicit contents. However, this Malaysian father recently learnt that Youtube is not as ‘clean’ as he thought it was.

The netizen known as Cikgu Zahran took it to Facebook to warn other parents after he caught his children watching inappropriate cartoons on Youtube. He was pretty pissed off when he made the discovery.

The ‘Kak Ros’ mentioned above is a female character from a Malaysian television series, called Upin & Ipin. I’m sure you guys have heard about this cartoon before right? 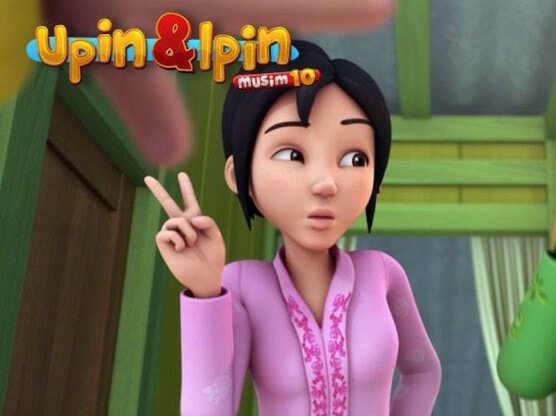 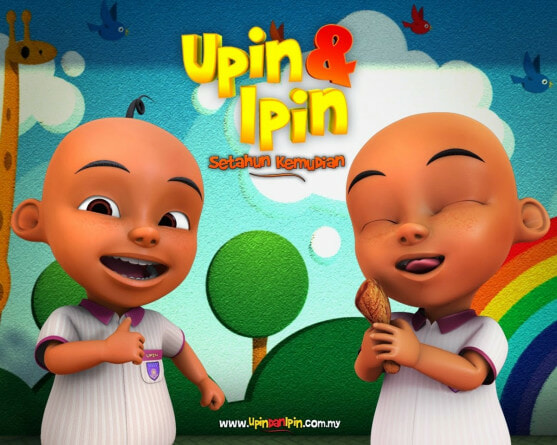 This cartoon is so famous that even Indonesian kids are watching it, and it’s available on Youtube as well! The original series is fine and absolutely perfect for kids, but not this version! It was a parody version of Upin & Ipin, and it was absolutely horrifying.

After watching the parody version, we totally get it why the father was angry. Here’s what we found.

The video contained scenes of a newly wed couple in bed, nurse with a big cleavage and then the main female character giving birth. 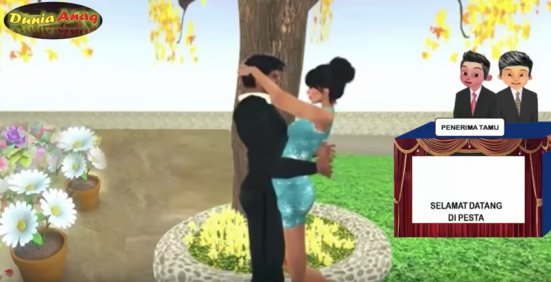 Yes, they are having ‘fun’. 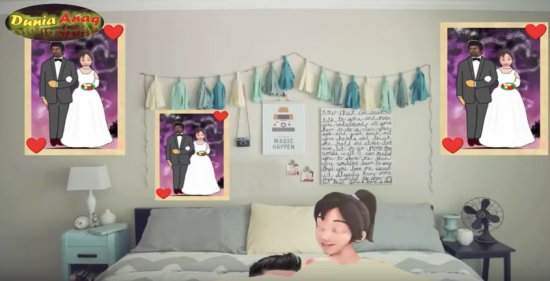 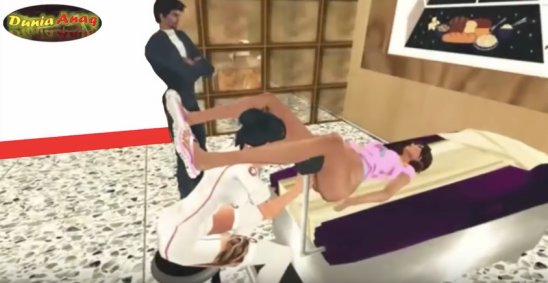 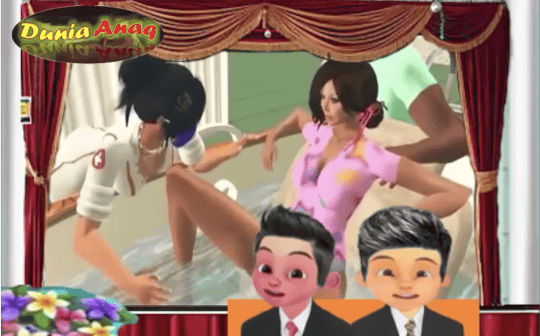 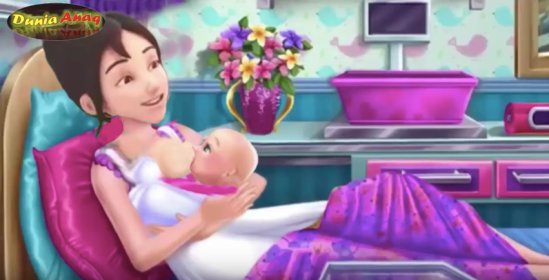 Judging from the language in the video, it was believed that this parody video was made by an Indonesian.

Although there’s no pornographic materials in it, but it’s undeniable that they are not at all appropriate for young kids to consume.

The father also blamed the autoplay function which led his children into this inappropriate channel.

“When it’s on autoplay, the kids will eventually go to this channel although they initially type ‘Upin dan Ipin’ because this video is very popular,” he said.

After his post went viral, many concerned parents were outraged and suggested ways to overcome this problem.

“Just install ‘Youtube Kids’ for them. You have total control of what your children watch,” a netizen commented.

So parents, keep a close eye on what your children are watching. Once they see it, they can’t unsee it.

Also read: “If They Were My Own Grandchildren, I Would Have Smacked Them,” Says Chef Wan 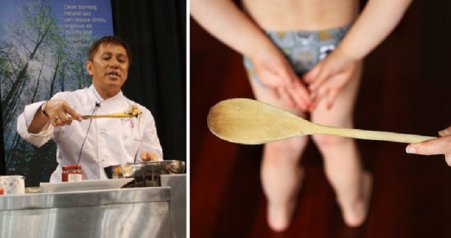