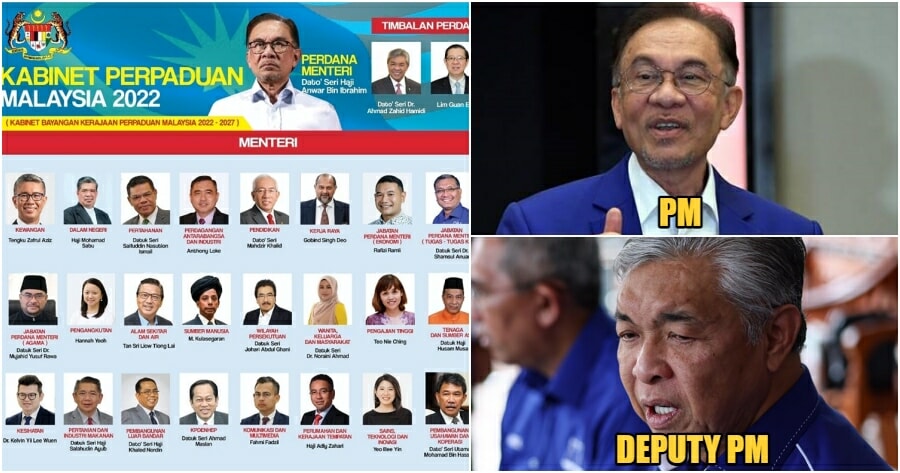 The question of who is becoming the next Prime Minister continues to be the talk of the town lately, especially with the GE15 just a few days away. Will Dato Seri Ismail Sabri step down and pass the mantle to someone else, or will everything remain the same for the next five years?

Pakatan Harapan’s Anwar Ibrahim has been among the most popular figure that some Malaysians seem to have in mind for the next PM. Facebook page Dewi Persik shared an image of a fan-made poster that shows a (possible) cabinet for the next five years. It’s not shocking to see some fans wanting Anwar Ibrahim to lead the country, but something else grabs the attention of fellow netizens – the number of Deputy Prime Ministers, and the members of the cabinet, known as Malaysia Unity Cabinet 2022. 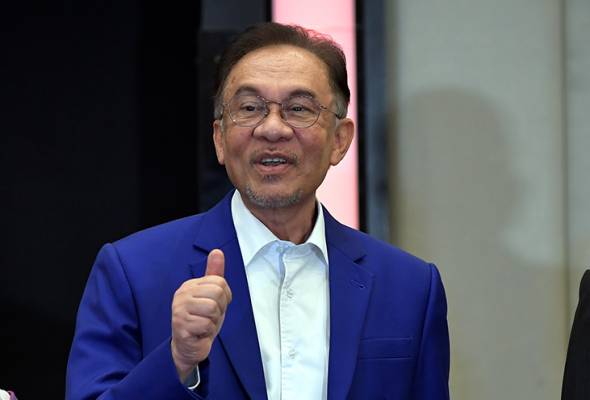 Without further ado, let’s see who made it into the cabinet, and keep in mind that this is not an official roster as it is only fan-made. 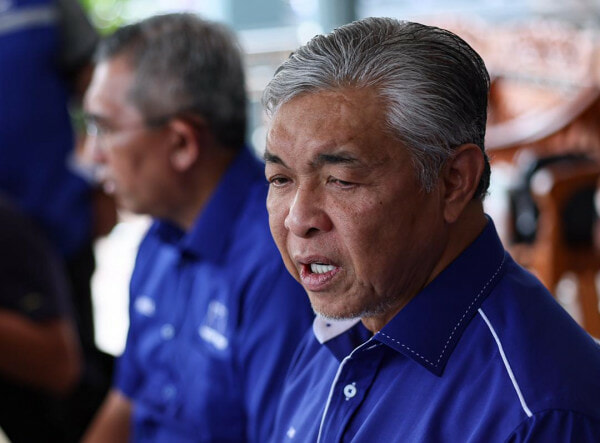 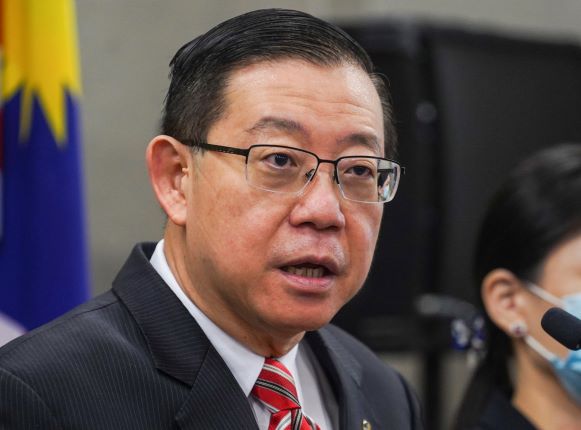 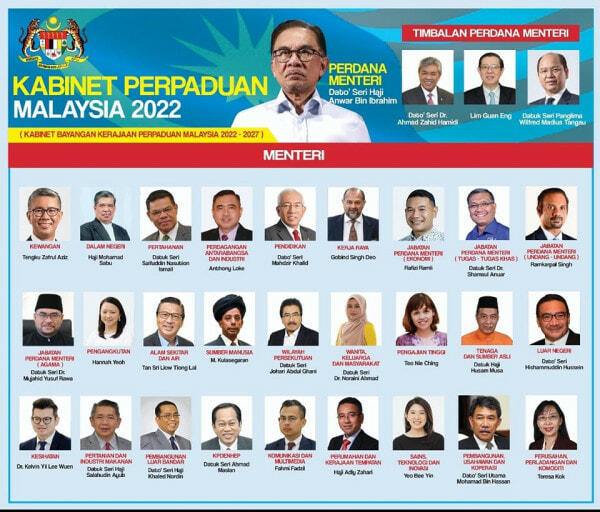 The roster seems impossible to be a reality, but no one knows what fate has in store for us, and we certainly don’t know the eventual outcome of the election on November 19. But what do fellow Malaysians think about it?

“The best cabinet to ruin Malaysia”

It didn’t take long for the fan-made poster to gain the attention of others, where most Malaysians found it to be hilarious while some of them clearly rejected this fan-made cabinet, even when it is only imaginary.

“BN and PH together will damage the country. Just look at what PH had done when they were in the government for 22 months. To combine with BN is a total disaster.”

“The best cabinet to ruin the country.”

“Anwar accused PN of being with BN, but the truth is he has a backdoor deal with Zahid Hamidi.”

“Anwar as PM? May he remain as PM in waiting forever.”

It’s clear that this imaginary cabinet will never come true, but what are the possible consequences that may follow if this turns out to be a reality?

Also read:  Anwar Ibrahim: Let Me be the PM so That Prices of Goods Will Go Down & Ringgit Won’t Depreciate 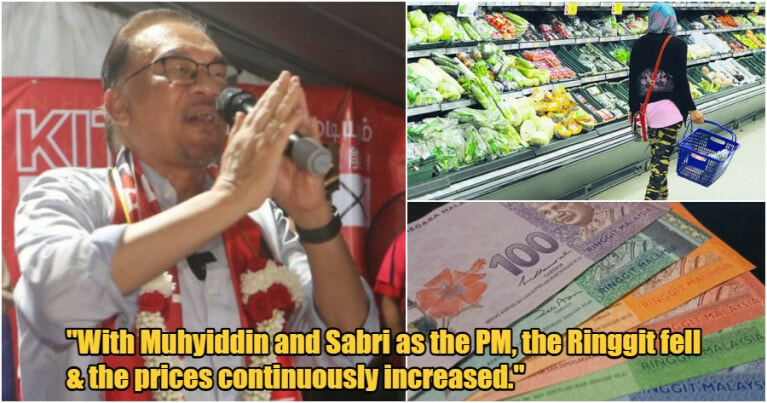