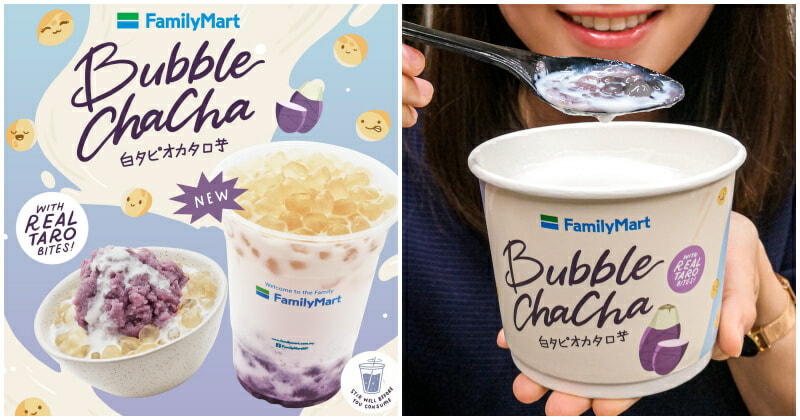 FamilyMart may very well be our favourite place to go for a fix of snacks, drinks and desserts such as their popular Sofuto ice creams. But the weather is getting unpredictably rainy, which means it’s time for something hot.

The Japanese superstore took to their Facebook page to announce the release of their own version of the Southeast Asian Bubur Cha Cha, the Bubble Cha Cha!

…And Malaysians are undoubtedly excited!!! 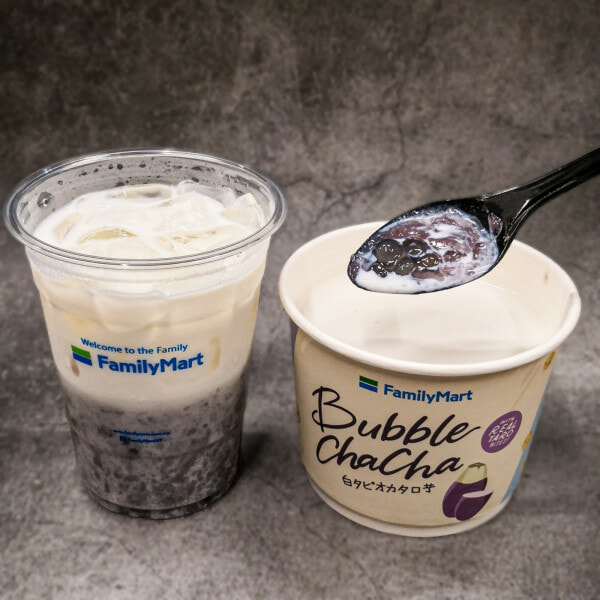 “Get your tastebuds ready for your new favourite drink – Bubble Cha Cha! Rich, creamy and simply delightful, our new Bubble Cha Cha comes in both hot and cold options, perfect for a hot or chilly day.

“Dessert lovers will enjoy the creamy dessert with sweet taro paste imported all the way from Taiwan, topped with soft and chewy crystal bubbles.” 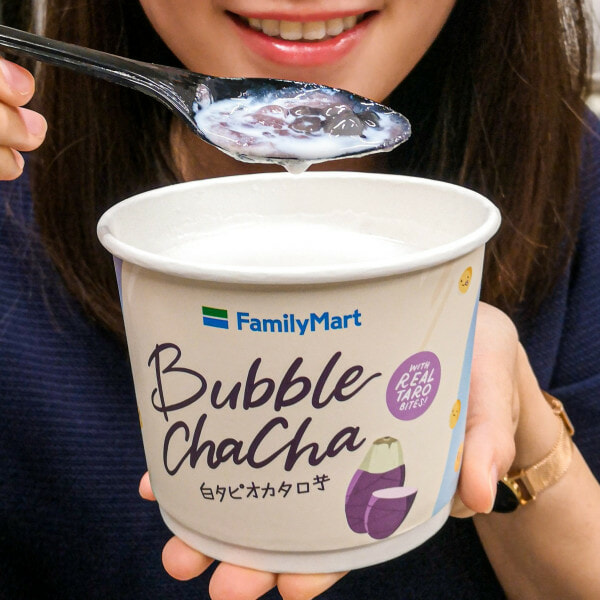 While Bubur Cha Cha is normally served with sago pearls and tapioca jelly, FamilyMart has given their Bubble Cha Cha and interesting twist by using their signature crystal bubbles instead! 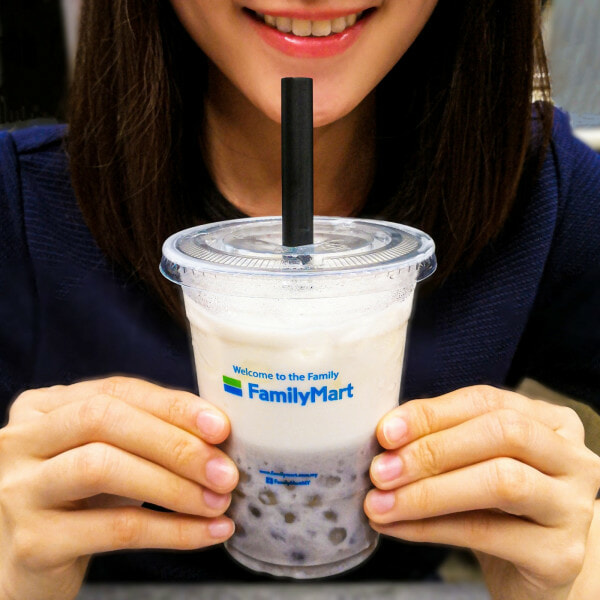 The announcement from FamilyMart got people tagging their friends, making sure they get a taste of it before it is sold out.

“OMG we need to go here soon before it’s all sold out!” one wrote.

“We need a FamilyMart in our area. We’re missing out on these desserts! T_T” another user commented.

We can’t wait to get our hands on a nice hot bowl of the Bubble Cha Cha, just the thought of how comforting it would be on a cold, rainy day is enough to make us smile.

Have you tried FamilyMart’s Bubble Cha Cha yet? Let us know what you think of it in the comment section! 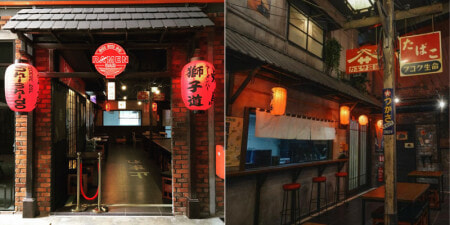