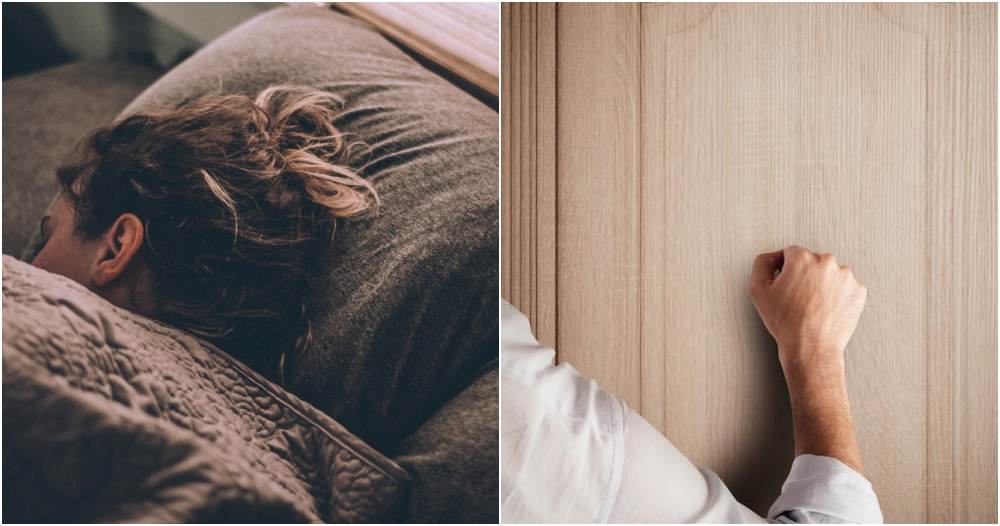 Due to not opening the door of the house almost an hour after being knocked on, the family of a young man believed that he had died.

The incident happened at the Kenari Apartment, Bandar Baru Kangkar Pulai, Johor yesterday which caused the family of the 21-year-old man involved to contact the fire and rescue team for help.

However, the incident took a turn when the young man who was suspected to have died was actually just ‘dead asleep’. 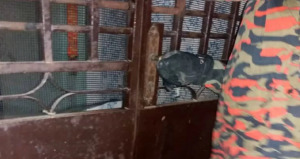 “A team of 10 members arrived at the residence and immediately started the operation to open the door with special equipment, but at that time the victim who was allegedly trapped suddenly opened the door from inside,” he said.

“Through interrogation, the victim’s parents and three siblings informed him that they were going out to a nearby temple and when they returned, they claimed that they knocked on the door for almost an hour but the victim did not open it,” he explained.

He added on saying, “Worried about the worst-case scenario and thinking that the victim was dead, the family called the emergency line.”

Mohd Riduan said the victim claimed that he was too tired so he did not realize that the door of the house was knocked on.

The team made sure the situation was resolved and everyone was safe before returning home. 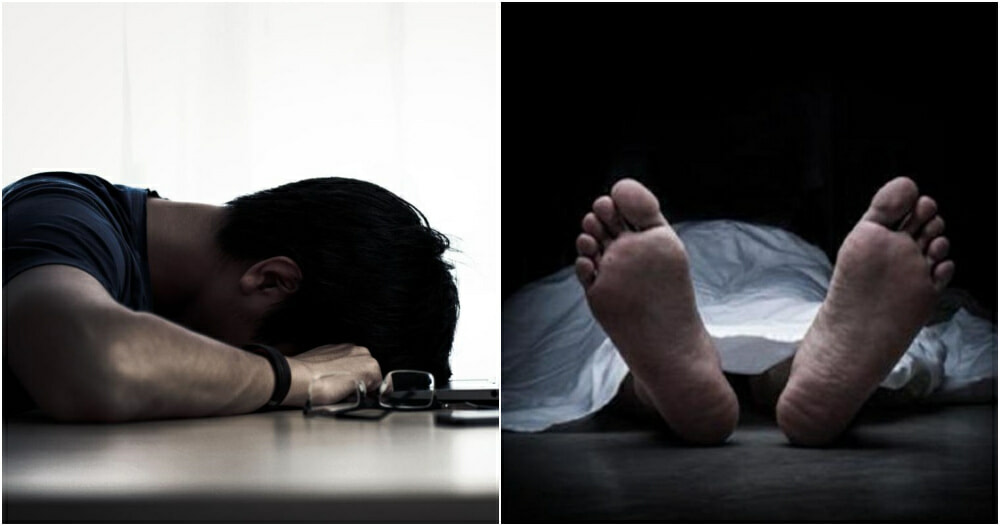