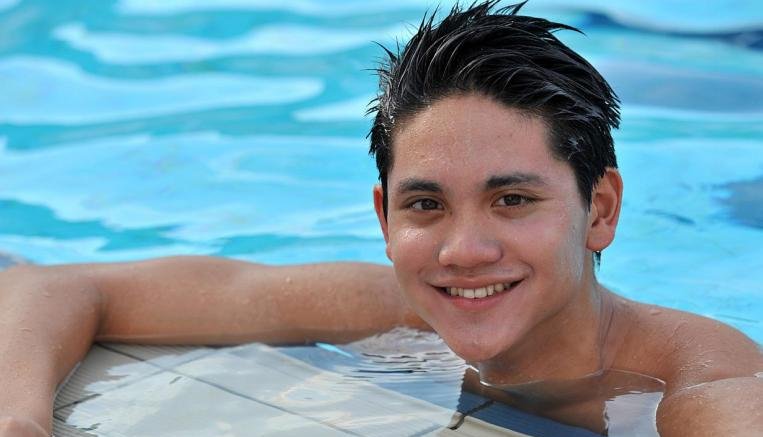 Joseph Schooling was shot to fame after he beat the man with 23 Gold medals, Michael Phelps, securing himself a Gold in the Men’s 100m butterfly.

The 21-year old Singaporean bagged first place after he finished at 50.39s, while Phelps and astonishingly 2 others came in second at 51.14s.

However, with the fame that comes along, seems like there are countries that want to claim more or less a little bit of credit for Schooling’s success. 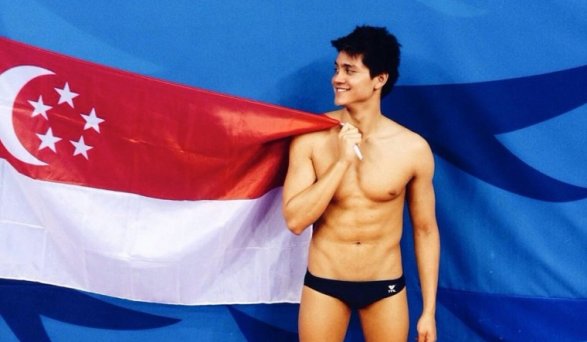 But the best part comes from the Philippines. They say he is brought up by his Filipino maid.”