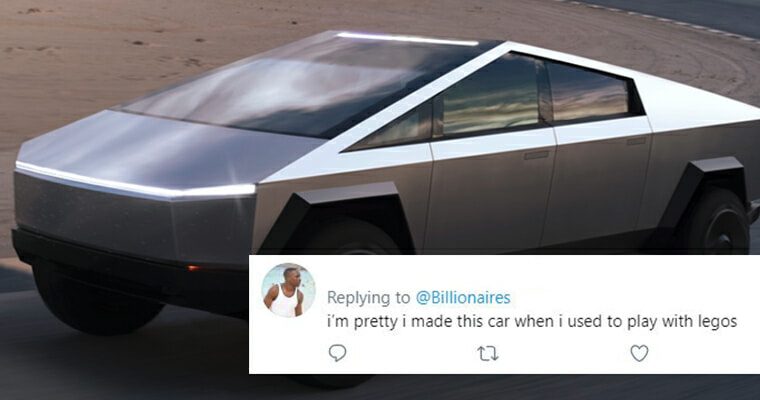 Any gamers here remember playing racing games in the 90s during the golden years of Playstation? Can you recall the low-polygon cars that looked like boxes of cereal with wheels careening at top speed on a flat track?

Well, Elon Musk has made that a reality. The co-founder of Tesla recently unveiled a new electric truck which looks exactly like what we described. Have a look and judge for yourself: 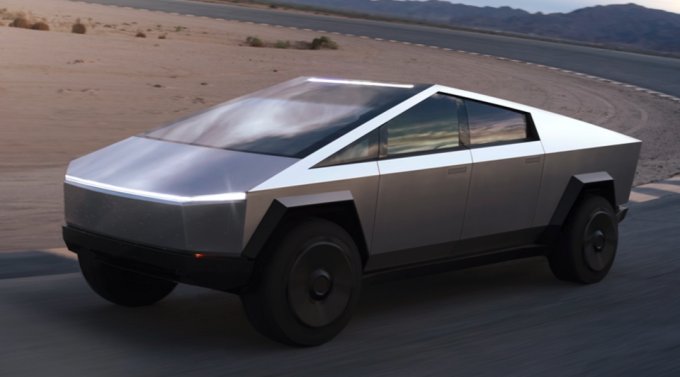 Meanwhile in the Twitterverse, seems like a lot of netizens are having a good time poking fun at this cutting-edge (geddit?) vehicle. 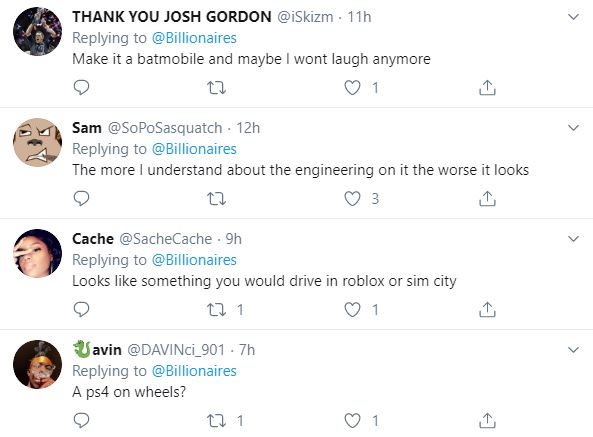 Adding salt to the wound, It’s not just the design that netizens are laughing at. Tesla claims the truck has unbreakable windows, which they demonstrated at the unveiling and it backfired when the glass broke after metal balls were hurled at it. It was a cringe-y moment:

However, there are those who are in defense of the edgy Cybertruck who tells everyone to be fair as the glass did break but the object thrown at it didn’t go through. 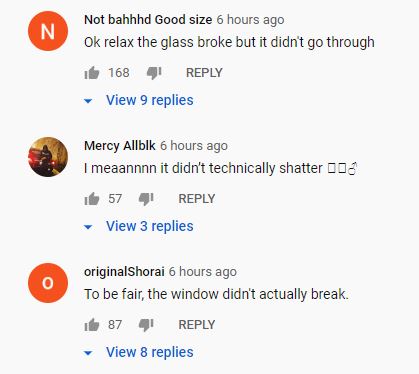 The truck definitely needs to go back to the drawing board as there’s much to be improved. While all this does tickle our funny bones and raise some eyebrows, we do admire the great effort Elon Musk and Tesla are putting in to create a carbon-free future for road transport.

Do you like the design of the Tesla Cybertruck? Tell us in the comments section!