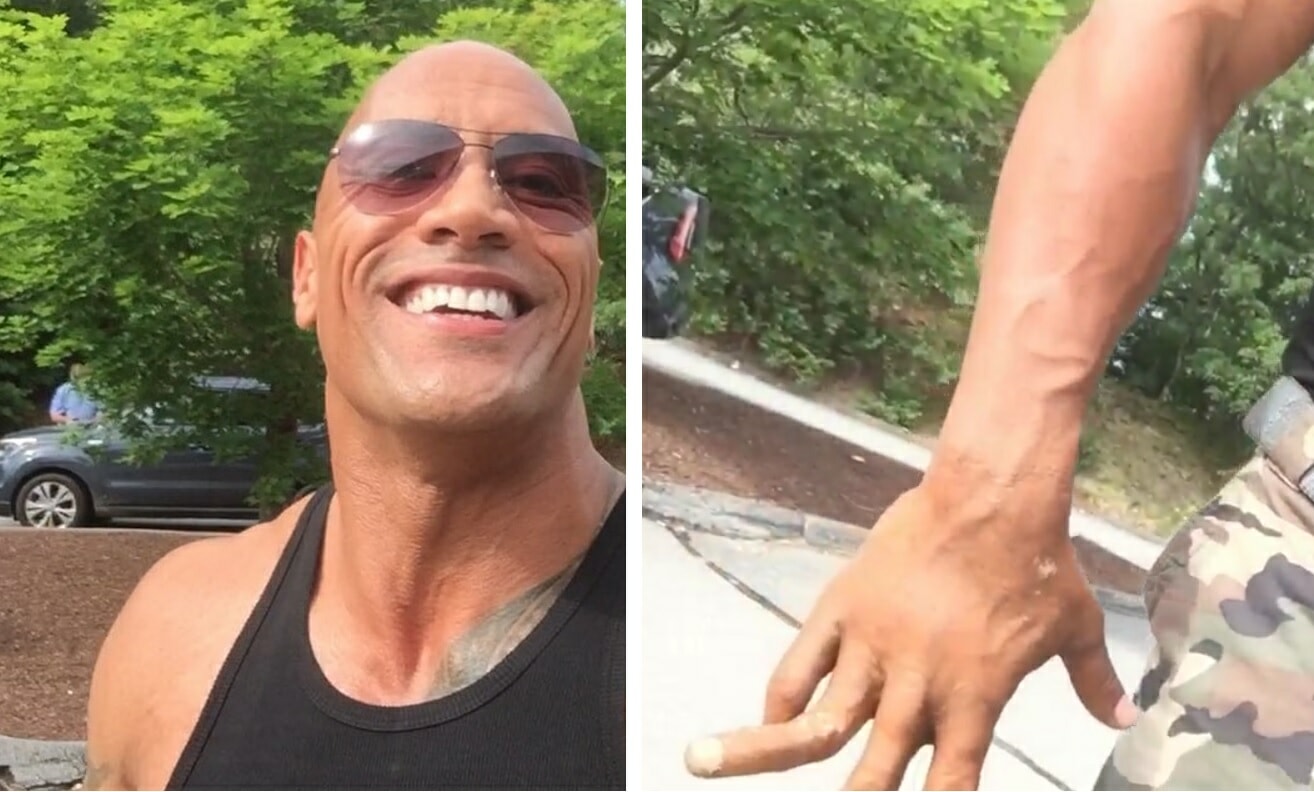 How can you prove that someone is badass? When he transcended pain and just laughs it off, and that is exactly what The Rock did.

He was on set filming his upcoming movie Central Intelligence when he was involved in a “minor accident”. He talks about it on his instagram post.

I ain’t got time to bleed..

We know you’re tough and saying that you don’t bleed does make you a badass but what the hell was that?? I don’t think it’s even normal to have your finger broken that way *yuck*.

He definitely got us cringing. 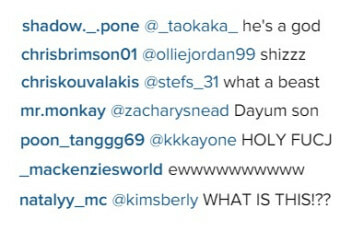 But in all seriousness, we later find out that a rep from New Line confirmed that this was just a joke The Rock pulled on his fans. He used a prosthetic hand that I’m sure was taken from one of his scenes in his forthcoming film with Kevin Hart, Central Intelligence.

Damn Mr Johnson, you got us good.