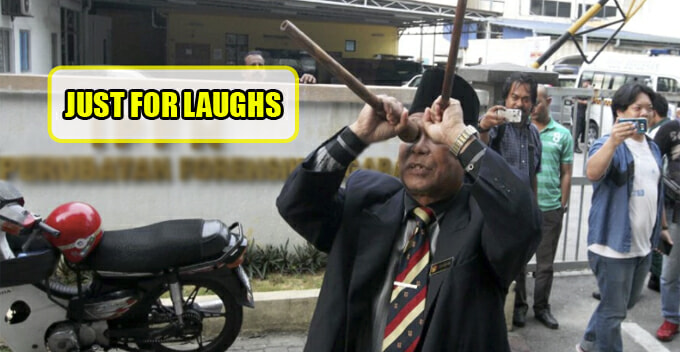 We’re all aware of Ibrahim Mat Zin aka ‘Raja Bomoh’, who famously “put Malaysia on the map” when he first volunteered to locate the missing MH370 flight back in 2014. 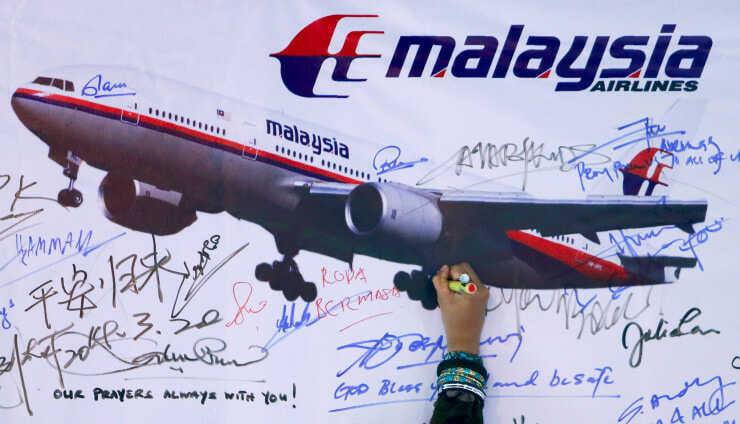 He didn’t stop there, either! He recently conducted another ritual on a beach using bamboo sticks and coconuts, supposedly to “protect” Malaysia from North Korea in light of the recent assassination of Kim Jong-nam in KLIA2. 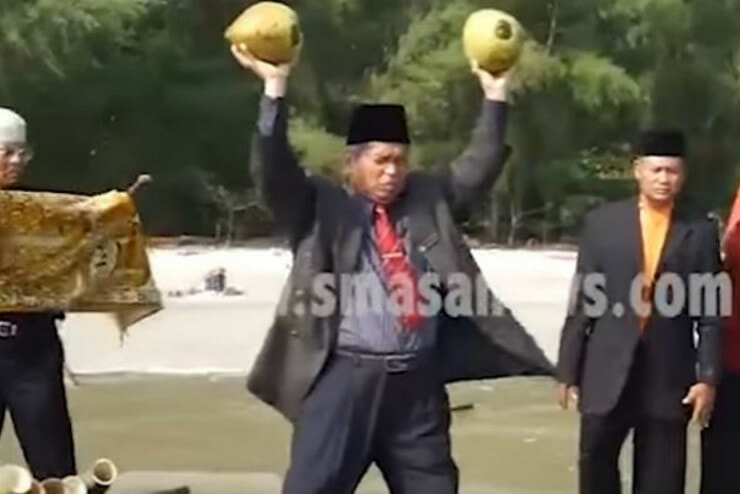 Recently, Ibrahim was arrested by local authorities in Segamat on April 21, according to The Star. He was reportedly detained for insulting Islam or causing people to view the religion in a negative light.

He was charged by the Syariah Court on Tuesday and plead guilty.

Although he claimed to be instructed by a certain someone to conduct the rituals during a press conference, he refused to snitch!

“I was instructed by someone to do all this drama to protect their own interests. While that person asked me to do it, I was the one who was at the receiving end,” said Ibrahim.

“I slept at the Dang Wangi lockup for two days and in Jinjang for three days. I have repented, I promise that I will stop all these rituals,” he added. 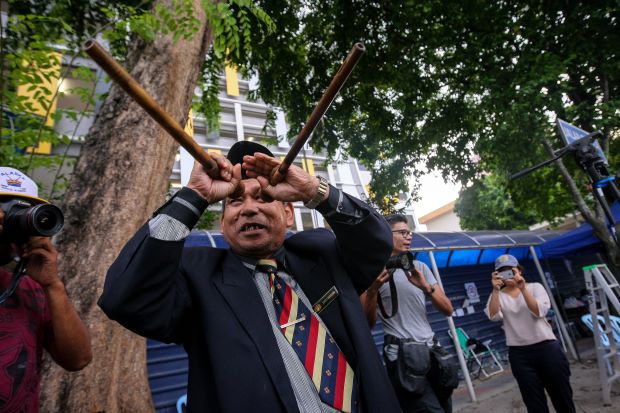 Concerned about Ibrahim’s age and health, Jawi director Abdul Aziz Jusoh said that the ‘Raja Bomoh’ has been released on good behaviour bond for six months.

In the mean time, he will be monitored by the Federal Territory Mufti’s office. Let’s hope he stays away from coconuts and bamboo sticks!

To show that he has truly turned over a new leaf, Ibrahim has also given up his ‘Raja Bomoh’ title, which what made him infamous across the nation.

He also shockingly revealed the truth behind his rituals, saying,

“All of it was drama, the shaking of the bamboo sticks. I couldn’t see anything inside. I was told to shake the sticks. I took the coconuts as if they were bombs. I didn’t know what I did was wrong.”

Well, looks like we won’t be hearing much from Raja Bomoh from now on! 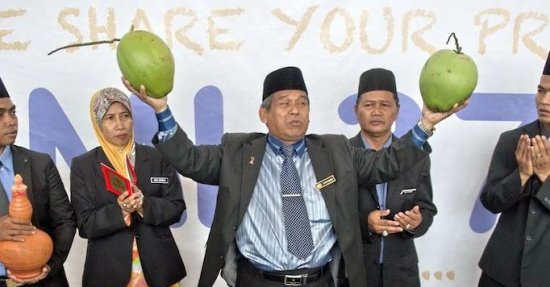