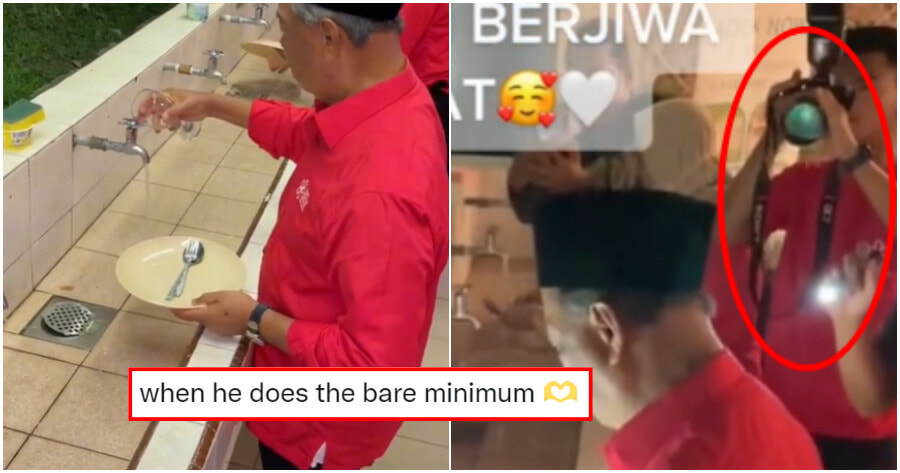 In today’s episode of politicians trying to win the hearts of the rakyat and failing miserably, we can see a row of humble and people-spirited leaders wash dishes!

Recently, a video highlighting a few political leaders dressed in red and washing dishes at an outdoor sink has gone viral. 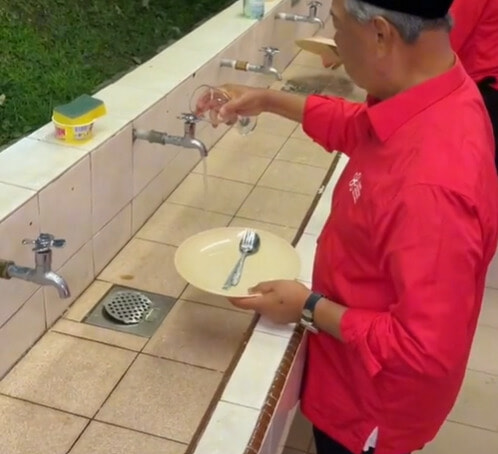 The video with almost 200k views was posted 2 days ago on what appears to be the TikTok account of Dato’ Dr Sahruddin bin Jamal (Dr Din), former Chief Minister of Johor.

He captioned the video, “Leaders who have the spirit of the people and are very humble.” 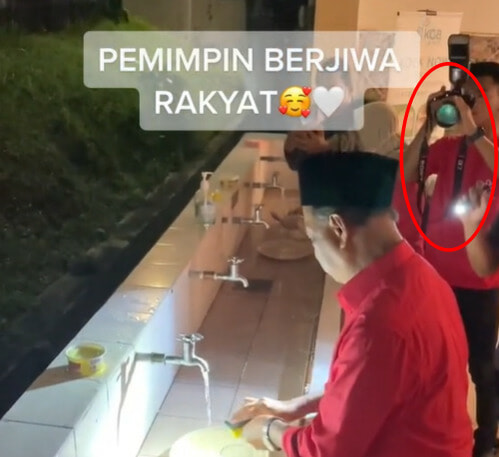 In the 11-seconds video, 3 phone cameras, a DSLR camera and torchlight were used to document the politicians’ actions. 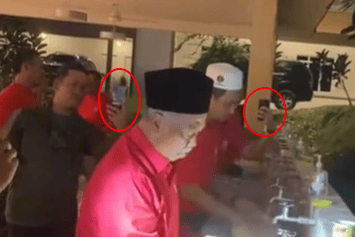 In the comments section, netizens did not hold back from mocking and making sarcastic comments about the video.

They made remarks such as, “Okay. 1,2,3 and action!”, “When he does the bare minimum”, “The bar is a mirage.” and “My mom should call me a minister starting today.”

“Nobody calls me a people-spirited leader when I do the dishes at home,” said one netizen.

Meanwhile, a couple of netizens pointed to the possible forthcoming general election as a reason for making the video.

“Everyone has the spirit of the people when the general election is near.”

“The season to be people-spirited is upon us.”

Additionally, some netizens also called out the politicians’ actions as redundant because it is irrelevant to their job scope.

Who thought doing ‘work’ and filming it was a good idea?

Also read: “It’s all a publicity stunt” – Video of Syed Saddiq on LRT Divides M’sians, Some Claim That it’s Just an Act 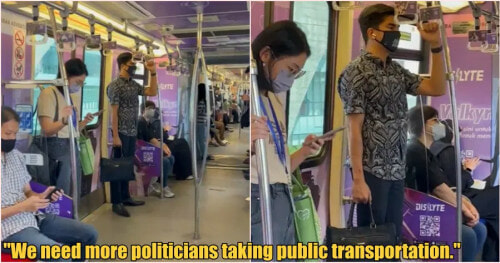