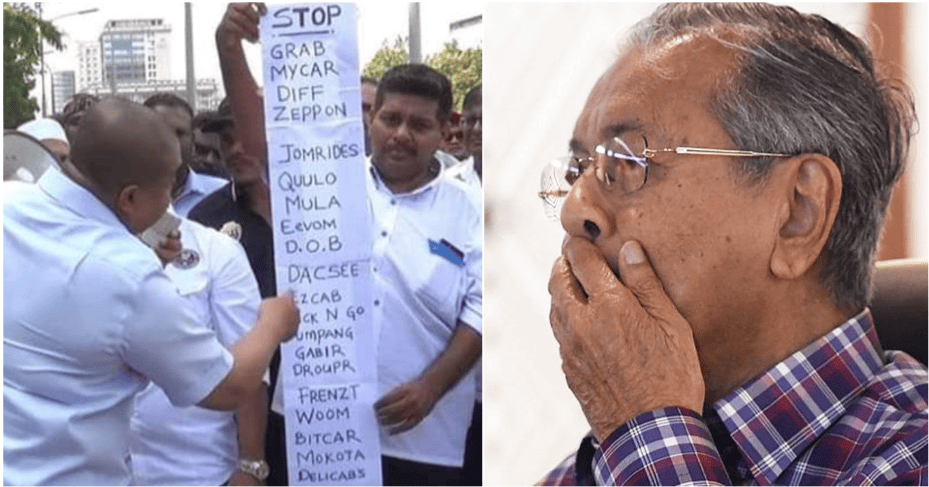 A few taxi drivers recently disrupted a dialogue session by Dr M in Langkawi by leaving halfway through the event. How rude!

The actions of these cabbies seriously got Tun Dr Mahathir upset. The session was attended by about 200 Langkawi taxi drivers who claimed that they are deeply affected by the presence of Grab, stating that the company had been “stealing” their customers.

Tun M was explaining to them about the issue with Grab when a small group of 10 cabbies rudely disrupted him, uttering harsh words and making loud noises before walking out of the event. 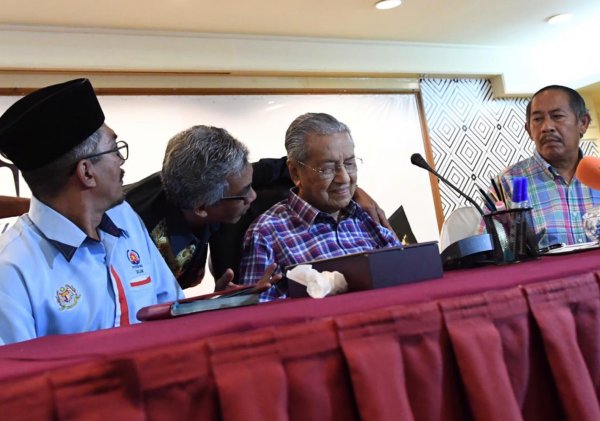 In response to them, Dr M said,

“If you don’t want me to be Prime Minister, today I resign. Not a problem for me.” 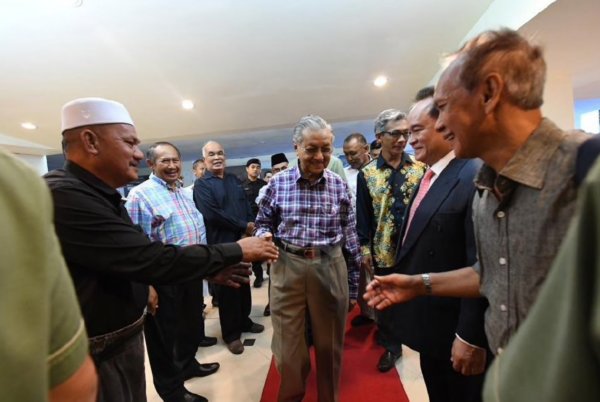 At the beginning of the event, he stated that Grab would be requested to only use vehicles that have obtained approval by the government and they would need to pay insurance and taxes, similar to the normal taxi services to ensure equality among the two entities.

“I have brought this up in Cabinet… I told the minister of transport to fix it, but unfortunately, there has been no progress. I will try again… I too feel it is unfair. This matter has my attention but I cannot give my assurance that Grab will be abolished, but we can make them equal like taxis.”

The presence of Grab and other e-hailing services have benefited the rakyat when it comes to commuting every day. Maybe it is about time that taxi companies also adopt a similar business model to ensure they stay relevant. 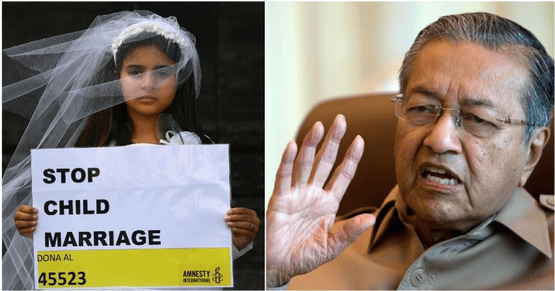