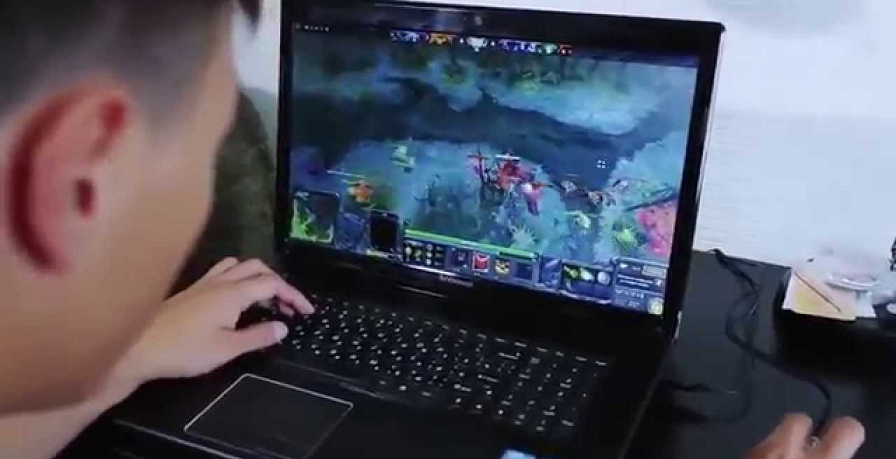 Sean Collins Nicholas Majimbun and Ronad Jedol Dayou from Kota Kinabalu are best friends who were also 2 out of 167 students statewide that excelled in this year’s UPSR, reported the Borneo Post.

After finishing their homework, the two often played DOTA together and were average achievers all these while. That’s why, it came to a shock to both their parents as their UPSR results were released.

“Like other kids, Sean likes to play a lot, especially computer games. But apart from limiting their game or play time to only weekends, we do not push our kids to study or stress them to get good results,” said Sean’s father, Nicholas Majimbun.

The loving father works odd jobs such as selling vegetables and contract work told the local publication that he believes that examination grades are not everything and that children should not be pushed or stressed into producing excellent results.

“My wife and I just make sure that the children go to bed early, the latest by 10pm, so they could gain enough energy for the following day,” said the father.

As for now, Sean looks forward to a laptop his mother promised him if he scored straight A’s.

“I did not promise him any reward. His mother did,” said Nicholas as he laughed, looking at Sean who smiled back gleefully, as quoted from the Borneo Post.

Sean tells that he aspires to be an engineer while Ronad who loves mathematics wants to be an actuary.

Goes to show that you don’t need to be a hardcore bookworm to excel!