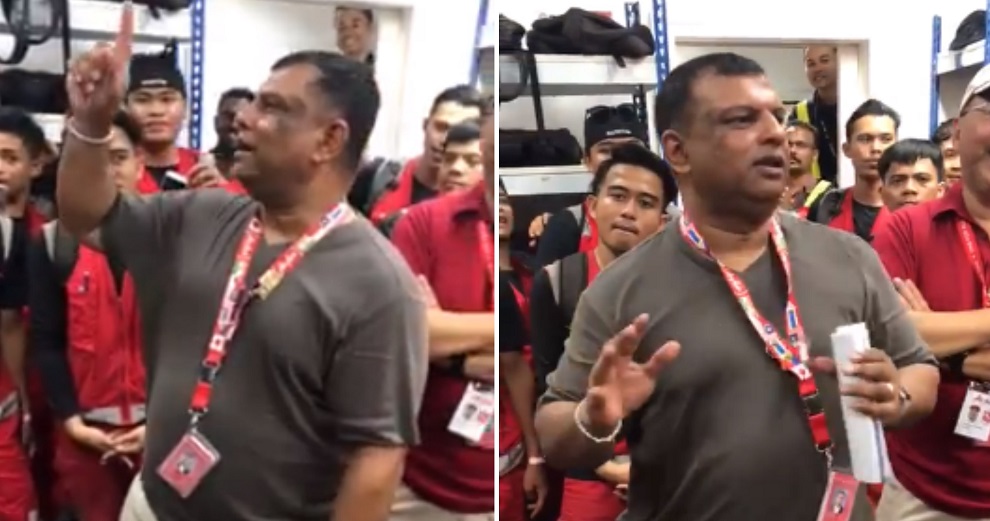 Unfortunately, getting your luggage a little scratched or damaged seems to be a pretty common occurrence for anyone checking in their baggage on a flight. For example, one local airline was recently called out after a staff member blatantly vandalised a passenger’s luggage.

Now, over the past week, a video of AirAsia CEO Tan Sri Tony Fernandes speaking to his staff has gone viral among Malaysian netizens after he addressed how they should carefully handle passengers’ luggage.

In the video, the CEO can be heard listing out a few things for his energetic staff to take note of during a supposed announcement regarding a four-day leave for his employees.

“Please look after bags better. Every day I got someone e-mailing me about bags. Don’t throw the bags anymore, kiss the bags,” Fernandes told the crowd, who began to applaud him.

The video, which was filmed and uploaded by an AirAsia staff member on 15th February, soon garnered more than 10,000 shares on Facebook, with a large number of netizens giving words of praise to the company’s CEO.

Also read: This Video Proves Why Your Luggage Is Damaged After A Flight 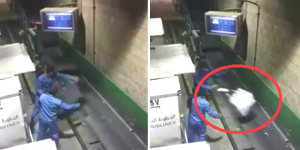